Youth mental health was front and center in Colorado’s legislative session. But the work is only a “down payment.” 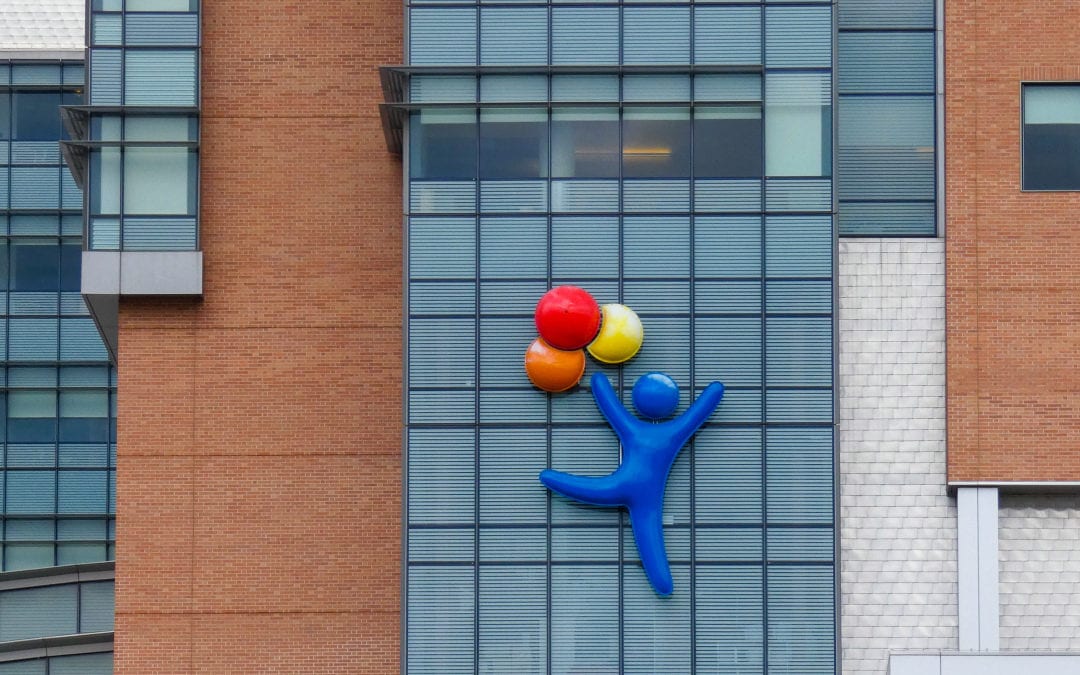 Hospital emergency departments are flooded with children who’ve just attempted suicide. Kids in need of residential treatment for severe depression are sent out of state because Colorado’s beds are full. And suicide became the leading cause of death for youth in this state five years ago.

So what are Colorado policymakers doing about it?

The legislative session that wrapped up Tuesday night was a remarkable one for children’s mental health, with nearly $20 million in one bill tagged for crisis beds and programs aimed at dealing with kids’ issues before they reach the point of a suicide attempt. Lawmakers also passed legislation calling for annual mental health checkups for kids and up to three followup therapy sessions for children dealing with depression, anxiety or other issues.

Still, mental health advocates and state lawmakers say the measures are only a “down payment” on creating a functional mental health system for young Coloradans.

In the last hours of the legislative session, lawmakers were still amending a $114 million bill that pours money into mental health and substance abuse treatment. Almost $20 million is specifically targeted for kids.

That includes $5 million for walk-in crisis centers and mobile crisis teams to increase services for children, as well as funds to reopen youth residential treatment center beds that are now empty. The money will pay for staffing so centers can care for more children.

About 1,000 beds for young people in mental health crisis have closed in the last decade, said Zach Zaslow, director of government affairs for Children’s Hospital Colorado.

The hospital officially declared a mental health state of emergency last month during an emotional news conference in which doctors said their emergency rooms and psychiatric units are crowded with children and teens who’ve just tried to kill themselves. The hospital’s main campus in Aurora and a branch campus in Colorado Springs have had to convert medical rooms into psychiatric rooms in order to care for all the children arriving at the emergency department.

“The need has never been higher. The supply has never been lower,” he said. “We’re seeing so many children get stuck with us. There is just nowhere for them to go. We send them out of state or they stay with us longer than is medically necessary.”

Zaslow, who is Children’s Hospital’s lobbyist, said the legislation, called Senate Bill 137, is monumental. “It’s not an easy task but we think they nailed it,” he said. “I don’t want to suggest that this solves the problem. Not even close.”

The sweeping legislation had lawmakers and Gov. Jared Polis’ office working late into the night in the final hours of the lawmaking term, a process Zaslow described as “like solving a Rubik’s Cube with time ticking off the clock.”

Various mental health advocates — including Children’s Hospital and the Rural Health Alliance — worked for weeks with lawmakers to come up with a plan to spend mostly federal coronavirus aid across the behavioral health spectrum for adults and youth. About $100 million is from the federal American Rescue Plan Act, and $14 million is state money that lawmakers stripped from behavioral health in 2020 when the pandemic budget forecast looked dire. The funding was restored in this year’s bill, as the state budget reality was far better than predicted.

Besides more crisis services, what’s in it for kids includes $1.2 million for school-based health centers — often the place where children’s mental health issues are first detected. It also includes $500,000 for a program that helps link daycare and preschool kids to mental health therapy. The early childhood consultation program, created during a previous legislative session, aims to provide therapy for preschoolers who act out and cut down on the number of kids who are expelled from daycare programs.

Besides that omnibus bill, several others that passed this year target the youth mental health crisis.

Two were from Rep. Dafna Michaelson Jenet, a Commerce City Democrat whose main goal in the state legislature is reducing the youth suicide rate.

One of the bills, House Bill 1068, requires health insurance companies to fully cover an annual, hour-long mental health exam for people of all ages. The other, House Bill 1258, allocates $9 million so that kids and teenagers can sign up online for a mental health screening and then receive up to three free sessions with a mental health provider. The program lasts for one year and is intended to help kids recover from the isolation and uncertainty of the pandemic.

Both bills are part of an effort to put greater emphasis on tackling mental health issues before they reach a crisis point, Michaelson Jenet said.

“I came into the legislature with almost a singular goal of turning around the suicide trend among our youth,” she said. “It’s trending up all across America but it’s worse here.”

Colorado needs to shift to mental health prevention so the state doesn’t continue long term in the “crisis-response business,” she said. For now, though, the state also needs increased funding to help kids in crisis.

Children’s Hospital is seeing twice as many patients with anxiety, depression and feelings of social isolation now compared to before the pandemic began. Psychiatric emergency room visits were 90% higher in April than they were in April 2019, the hospital said.

The legislature this year made huge progress in mental health for children, but it could take years before Colorado sees the results, said Vincent Atchity, president of Mental Health Colorado. He noted the lag time between passing a bill and getting new programs implemented, and the lag time to measure health data that would show real impact.

Atchity was thrilled, though, with the expedited process lawmakers laid out in order to get children free mental health therapy sessions before the start of school in the fall. Legislators directed the state Office of Behavioral Health to spread the word about the online portal where kids will be able to sign up for mental health screenings and then get three free sessions, if needed.

“We’ve got a traumatized population of kids who have experienced all sorts of disruption over the previous year,” Atchity said.

Another marquee bill passed this year will prepare Colorado to respond to the new national mental health crisis line — the three-digit 988 that will function somewhat like 911. Calls to the line will connect to trained mental health professionals. The state Department of Human Services is tasked with figuring out whether the calls would go to Colorado’s already existing statewide crisis center, reached by dialing 1-844-493-8255.

The federal legislation that created the hotline came from former U.S. Sen. Cory Gardner, a Republican from Yuma. The state legislation is Senate Bill 154.

Another piece of legislation, House Bill 1085, sets up a regulatory system so that counties can contract with a transportation service to get people in mental health crisis to a hospital. The point is to have an alternate service other than police vehicles and the “rude management of being handcuffed and stuffed in the back of a patrol car,” Atchity said.

“If your teenage daughter is cutting herself, the last thing you need is a police car hauling her away,” he said.

The legislature’s work on mental health will continue over the summer, as a governor’s task force makes recommendations on how to spend up to $500 million in 2022 to reshape the state’s behavioral health system.