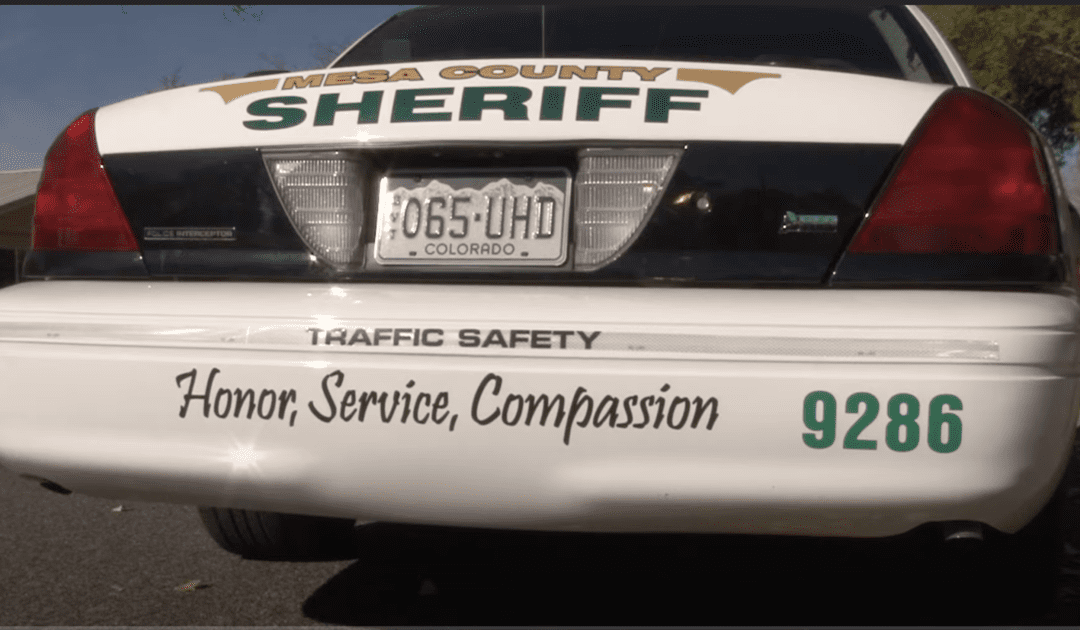 ACLU lawyers said Michelle Reynolds was pulled over for speeding in Mesa County on Aug. 23, 2019, on her way to see her niece’s volleyball game.

The officer discovered a warrant from Boulder County, though Reynolds had no history of arrest and no idea a warrant was issued in her name, her lawyers said Tuesday.

She was taken to the Mesa County Jail, but was not given an opportunity to post bond there. She was held in Grand Junction for four days before a video appearance with a Mesa County judge. Reynolds was denied bond then, because a year earlier Flynn had told judges under him not to set bond for warrants from other counties, the ACLU alleges, claiming that practice is unlawful.

“People who are accused of a crime but not convicted are innocent in the eyes of the law,” said Mark Silverstein, legal director for the ACLU of Colorado. “The Constitution guarantees a prompt opportunity to post bond and obtain pretrial release from jail. Fifteen days is nowhere near prompt.”

The lawsuit says the judge and sheriffs violated Reynolds’ constitutional right to bail and a speedy first appearance. She is seeking unspecified compensatory and punitive damages.

Reynolds remained in the Mesa County Jail until, the ACLU alleges, it was convenient for the Sheriff’s Department to transport her to Boulder.

When she was in Boulder, more than two weeks after being pulled over, a judge there released her on her personal recognizance without posting bond and soon dropped the charges.

“Her release on a PR bond and the quick subsequent dropping of the charges shows that there was no valid reason to put her through the suffering of more than two weeks of unnecessary and unjustified pretrial incarceration,” stated John A. Culver of the Denver law firm Benezra & Culver PC, who is litigating the case with ACLU lawyers.

The suit also said Reynolds was assaulted while in jail, though it doesn’t elaborate, and that she lost her job as a hospice caregiver.

“The traumatic events that occurred during my wrongfully incarcerated 15 days did not end once I was released,” she said in a statement released by the ACLU Tuesday. “The emotional distress will be with me for the rest of my life. It’s absolutely tragic and appalling how broken the legal system truly is.”