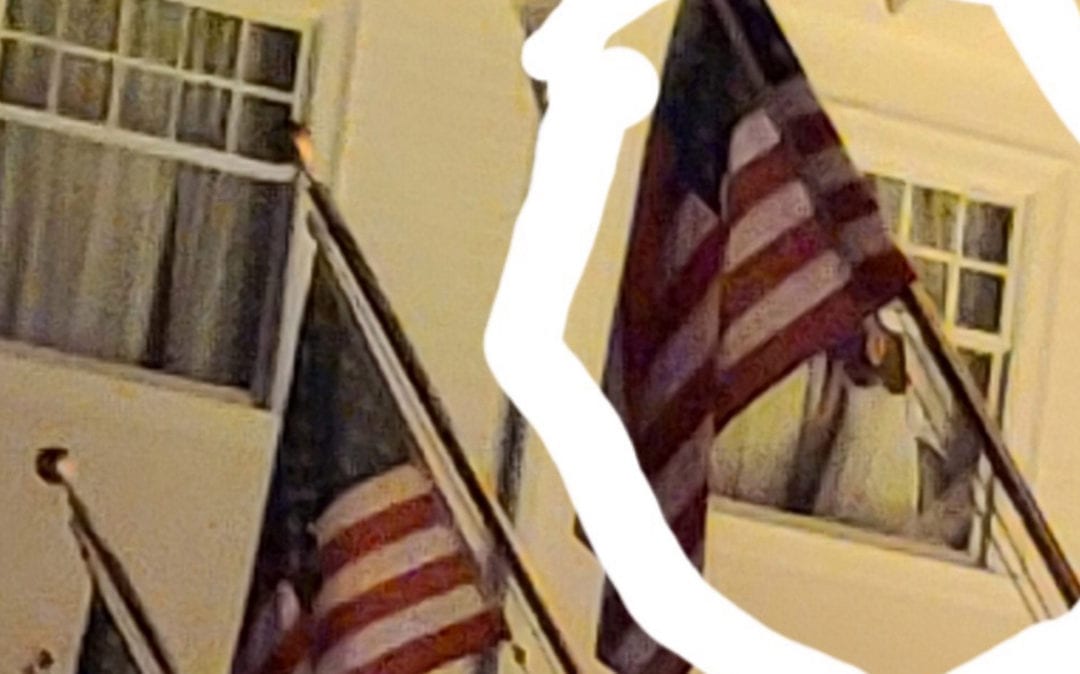 ESTES PARK, Colo. (CBS Denver) — What do you see in the window? A tourist from Texas who visited the Stanley Hotel in Estes Park, Colorado last month on vacation says she captured an image on film that she can’t explain.

“I decided to do one of the ghost tours of the hotel with my friends,” Kim Kimberly told CBS Denver. “They tell you to take pictures so I took a ton, you can ask my family… I take at least two to three pictures in a row of the same thing.”

Kimberly said she didn’t see anything in the window on the third floor during the tour. She said she took the first photo at 9:03 p.m. on May 27 — and another less than a minute later.

“There was no one in the windows when I took those photos,” Kimberly stated. “My friends were taking photos as well and they didn’t see it either — until I looked back at my photos.”

Kimberly said she thinks the image looks like a woman or a girl.

“Some people are saying curtains — the curtains are the exact same in every window, they are see-through,” she stated. “…and if it was curtains, what is the dark area that looks like hair, and the skin tone color? That can’t be a shadow.”

Kimberly responded to claims from critics who said the image looks Photoshopped:

“That’s not the case,” she stated. “I have no idea how that even works.”

KCNC-TV reached out to representatives from the Stanley Hotel and shared asked them to respond to Kimberly’s images and assertations. They offered no explanation. “We respectfully decline to comment on the photos,” Kristina Rusch, Marketing Manager for the Stanley Hotel stated in a response to KCNC.

“This evening tour takes you to a darkened spaces and introduces you to the ‘active’ phenomena and tells tales of the spirited folklore surrounding our 100+ year old hotel,” the website states. “Perfect for those interested in the paranormal tales surrounding The Stanley. Each tour offers you opportunities to explore, ask questions, and perhaps leave with a few stories of your own.”

Kimberly said the unexplained image definitely made the vacation interesting.

“I don’t know if I could ever stay the night in [that room] because it is a creepy photo,” she told CBS4.