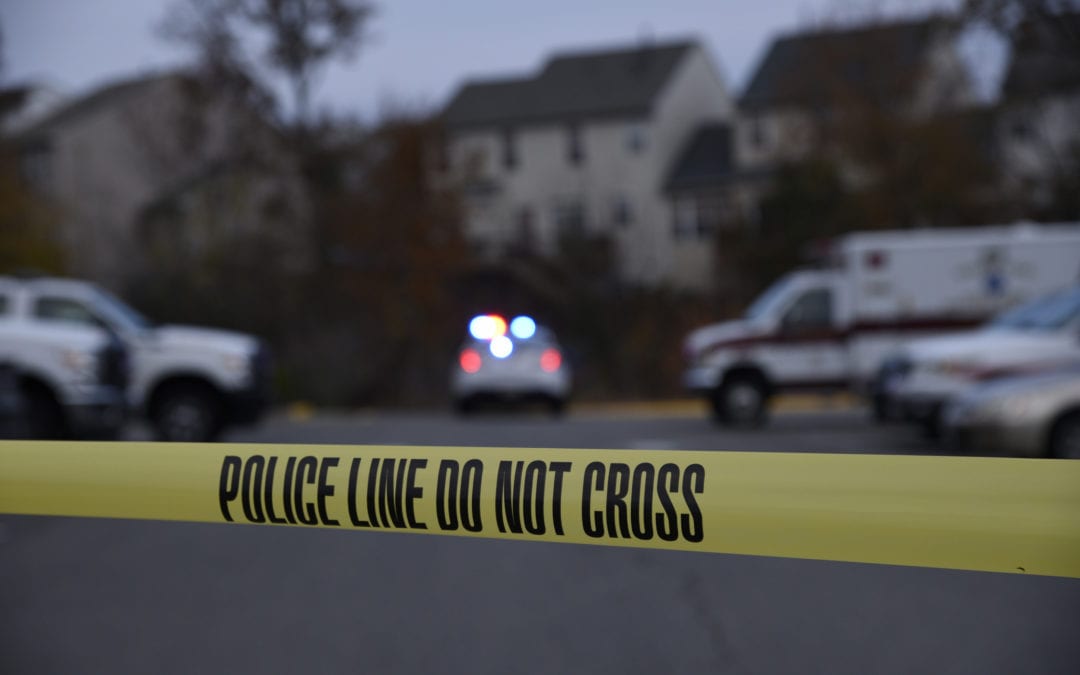 Police in Colorado have made an arrest after a woman was found apparently strangled in her home.

Officers were called to a home in the 2100 block of South Coors Circle in the Green Mountain neighborhood of Lakewood, west of Denver, at around 2.45 p.m. on Tuesday.

Friends of the deceased said they found a body inside her house, according to a news release from Lakewood Police Department.

The woman was identified as 45-year-old Hilary Engel, of Lakewood. Police said it appeared the woman had died of strangulation.

Karl Aaron Bemish was identified as a suspect in the strangulation.

Bemish, 51, was tracked to a hotel in Trinidad on Wednesday. He was taken into custody by Trinidad Police and is being held at the Las Animas County jail.

Police said Bemish will stay there until he is transported to the Jefferson County jail, where he will be held on suspicion of first-degree murder.

Lakewood Police said the investigation is active and ongoing. No other information will be released at this time, the department said in the news release.

It was not immediately clear who the resident at the home on Coors Circle was or who was initially reported missing. Authorities have also not released any information on the relationship between Engel and Bemish.

The incident comes after a woman was arrested on suspicion of murder earlier in December when her boyfriend’s remains were discovered buried in the backyard of his Denver home.

Eusivio Luevano had not been seen for months when he was reported missing to Denver police on November 12.

Investigators with the police department’s crime lab and the Denver medical examiner’s office identified Luevano’s remains, which were found buried in the backyard of his home in early December. Preliminary evidence showed he had died from a gunshot wound.

Police identified Luevano’s girlfriend, Kimberly Cottle, as a suspect in his murder. Cottle, 45, was taken into custody near Reno, Nevada, on December 17 and is being held for numerous offenses, including first-degree murder, tampering with a deceased body and aggravated motor theft.