Woke stupidity is spreading as fast as the coronavirus pandemic 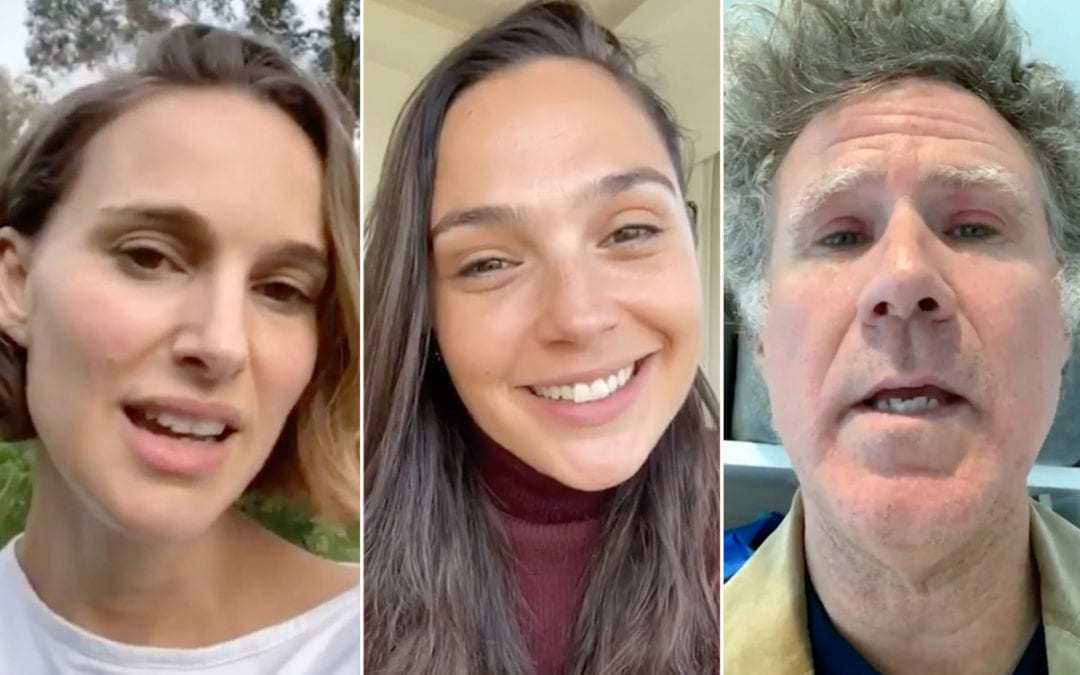 After 9/11 there was much talk of the “death of irony,” along with calls for mandatory national service and widespread support for the idea that it was time to put away childish things. Then Rudy Giuliani went on “Saturday Night Live,” Lorne Michaels asked him, “Can we be funny?” And Giuliani said, “Why start now?” The relief-laugh that followed this impeccably delivered punchline set the stage for a return to normalcy. We could be silly again. We all went to see “Zoolander.”

The coronavirus has already caused far more disruption than 9/11, and figures to take far more lives, albeit in slo-mo rather than on one fireball-strewn morning. You may ask, “Is there anything good about the pandemic? Will it make us more serious? Will it rejuvenate common sense?” Since Britney Spears is now a Marxist, I’d say probably not.

Spears was once registered to vote as a Republican and supported President George W. Bush during the Iraq War. This week she shared a meme on Instagram calling for a general strike that was decorated with rose emojis symbolizing the international socialist cause. “We will feed each other, re-destribute [sic] wealth, strike,” declared Comrade Spears. Someone might want to inform her that those who have a net worth of $215 million stand to lose if there is much wealth redistribution, but if she thinks well of the idea she is free to turn her fortune over to the International Communist Workers Party right now. Come the Revolution, she’ll quickly discover how hard it is to secure a Pilates trainer and a blowout in the gulag.

Far from being killed off by the Wuhan virus, the woke virus is spreading faster than ever. Fran Drescher said on Twitter, “The heart of the problem, all problems with the world at its core is power & greed fueled by Capitalism.” On the contrary, I’m hoping greedy industrial companies can make a couple million ventilators for profit, because otherwise these things aren’t going to get made.

“Imagine no possessions, I wonder if you can,” sang Gal Gadot and her Justice League of Idiots on that vomitatious “Imagine” video praising open borders, socialism and atheism in a country where people are praying to God because of a virus unleashed on the world by China’s socialist regime. I doubt Gal goes out for a meal without bringing along a very large man to keep fans at bay, so her personal borders likely begin at about a 3-foot radius around her. But while she sings to us from whatever $10 million palace she’s living in now, she should invite a hundred random citizens of Wuhan to move into her house, then continue to promote her “imagine there’s no countries” ideas.

Woke idiocy has attended every step of the coronavirus outbreak. On Jan. 30, just as it was starting to emerge as a serious worldwide issue, CNN published a huffy piece on Trump’s health-crisis managers that began, “It’s a statement that’s as predictable as it is infuriating: President Donald Trump’s administration lacks diversity.” Oh no, a lot of epidemiologists are white guys. Cancel them. Last week CNN invited notorious Hugo Chavez fanboy Sean Penn in as an expert on crisis management.

Women’s-rights advocates are insisting that women are the real victims, people of color think the pandemic is targeting people of color and gay people think the virus proves Trump’s a homophobe. (ACT-UP NY posted on Instagram, “If I die of COVID-19, forget burial, drop my body on the steps of Mar-a-Lago.”) UN Women declared, “Gender equality matters in COVID-19 response” and asked “how are women uniquely impacted by crises like COVID-19” even though the vast majorities of fatalities have been men. A former Colorado congressional candidate named Saira Rao who has 41,000 Twitter followers wrote, after mentioning two friends who came down with COVID-19, that the explanation was simple: “White people decided that they loved white supremacy more than life itself. Hence, THIS.”

Next year there will probably be a vaccine for coronavirus. But there will never be an inoculation for woke stupidity.