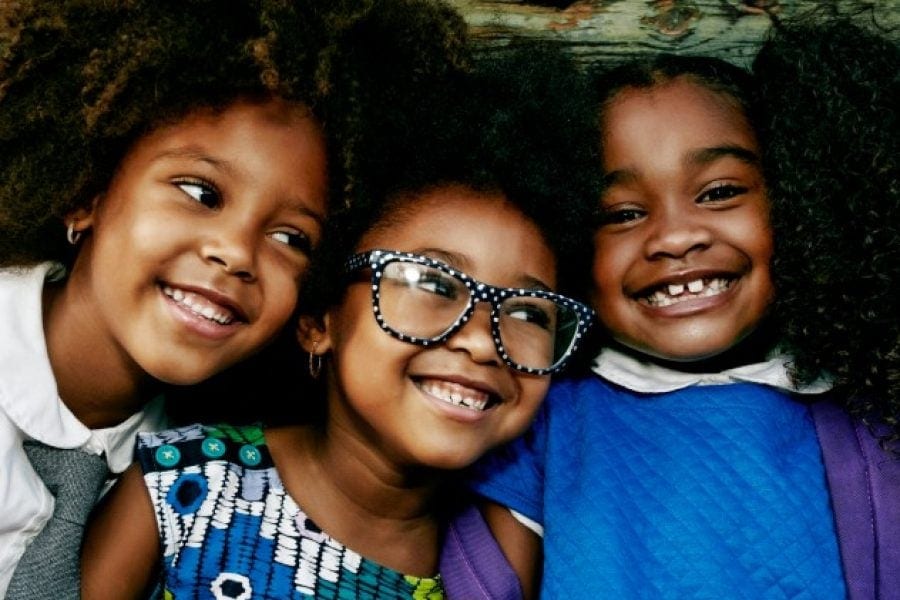 I typically fancy myself a non-crier. Crying is just not the way my mind and body respond to sweeping bouts of emotion. But tears rushed to my eyes as I watched a video of a little Black girl calling herself ugly. The young queen nonchalantly makes a comment that she’s “so ugly” while she’s getting her locs twisted in an Instagram live video. She begins to cry when an older queen stops her self-deprecating behavior to reinforce some self-love. It’s heartbreaking.

At 36-years-old it still triggers something in me that many young Black girls and women have to reckon with: we are told from birth that our looks are undesirable. The video was reposted to Twitter where it was met with an outpouring of sympathy and love for the young girl, as well as comments from Black women saying that they can relate to her feelings, and recalling how they’ve been in her shoes.

This little girl just also made me cry

It made me think of all the debates I’ve had with White colleagues or friends who didn’t understand my annoyance and anger at the lack of foundation shades in a major brand’s range. “It’s just foundation, this is a first world problem,” one person told me. I felt invisible by the brands and received the message that my feelings about it were invalid.

Those were the same people who didn’t understand why I was all in for A Black Lady Sketch Show before ever seeing a single episode. They might have been the same folks who found Target’s ad featuring The Honey Pot problematic because founder Beatrice Dixon sends a message of empowerment to young Black girls in the short commercial.

Too many Black girls still see themselves as ugly, and they need positive reinforcement to help them see otherwise. Our hyperpigmented armpits, our darkened knees and elbows, our deeply pigmented bottom lips, and especially our hair, are all part of who we are, and they get picked apart daily. There are more songs made in our community that disparage us as women, or sexualize us than ones that lift us up. And this isn’t an indictment on rappers and singers at all. This is a plea to the community as a whole to use our platforms and our influence to love on our girls more so that they understand what true beauty is.

While Colorado and Virginia just passed the CROWN Act, a mere two weeks after West Virginia failed to get the law passed, we are still living in a world where Eurocentric standards of beauty reign. States are actually pushing back on passing a law that says that discrimination on the basis of hair is illegal. It’s absurd to me, but it’s an unequivocal message for all the little Black girls who think they’re ugly.

Locs and braids are called cute when they’re trendy, and especially if non-Black celebrities and influencers wear them. But not being able to take off one’s Blackness is still considered unfortunate. And our girls are still being told they’re ugly, by both our community still damaged by the remnants of racism, Black hatred, and colorism, and by outsiders that don’t value our various forms of beauty. 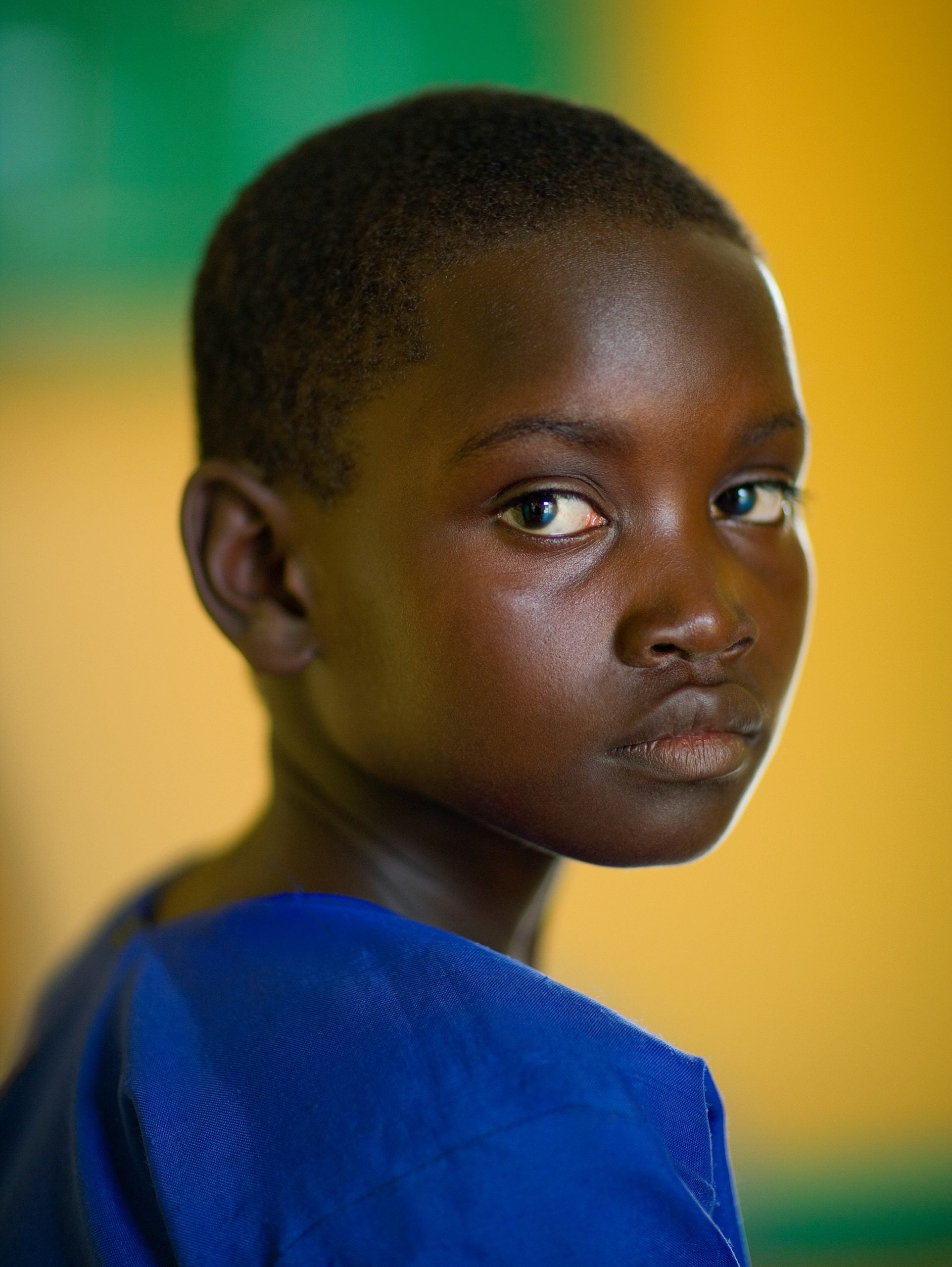 In our community we say “the blacker the berry the sweeter the juice,” while others don’t think that the juice is worth the squeeze. But we know better, and we’ve got a big job that we can’t get tired of showing up to do daily. Until we can confidently say we live in a world where Black girls can see themselves heralded as beautiful in all the forms they come in, we have to go as hard as the older queen in the video.

But we also have to work on ourselves and unpack our own issues in order to move forward. We have to come to terms with the labels and identity that the outside world gave us, and reconcile that so we can teach our girls not to internalize it in the ways that we have.

Then we have to take our girls by the shoulders and do affirmations with them a la Viola Davis in The Help, and without any mockery. We might cry with them as we relive our own painful memories of feeling ugly because that’s what we’ve been told. But it’s a healing we need so that our girls can see the beauty in themselves no matter who else does or doesn’t.

The post Why We Can Never Stop Telling Our Black Girls They Are Beautiful appeared first on Essence.