Why Was Becky Hogan Excluded from the Conservative Slate Running for Aurora Council? – Colorado Pols 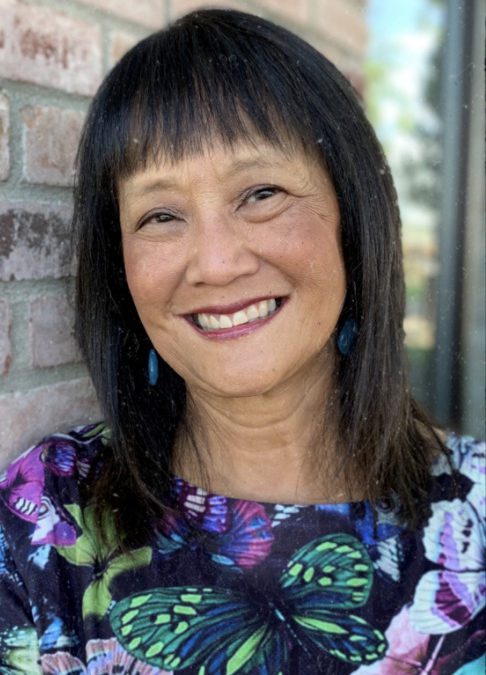 Five conservatives running for Aurora City Council have joined together to form a slate to promote their campaigns and key slogans. But one Republican candidate was excluded from the group.

“I was not asked to be a part; I was not not asked to be a part if you know what I mean,” answered Hogan when asked how it came to pass that she wasn’t included in the five-member slate, which includes Republicans Danielle Jurinsky and Dustin Zvonek, who — along with Hogan — are running for at-large seats, Republican Steve Sundberg, who’s running for Ward 2 in Northeast Aurora, Republican Jono Scott, who’s running in Ward 3, and conservative Bill Gondrez, who’s registered as Unaffiliated but has voted in every Republican primary election since 2006.

And it initially had the effect of lowering the profile of her campaign, she says.

“In the beginning, I got lost a bit, because people thought only five conservatives were running,” she said. “But in the end, people saw me as separate and being able to work on both sides. So I gained momentum and respect.”

Hogan, who calls herself a “bit of an old-school” Republican, says it was her more moderate views that prompted the other five “more right-leaning” Republicans to reject her.

“I am more of a moderate, but I have fiscal-conservative values; I believe that less government is likely better,” said Hogan, whose late husband led Aurora for seven years after over two decades on the Aurora Council. “But I also believe that we should listen to our community. It’s a little different bent.”

She says the five aligned conservatives felt it was important to band together, but Hogan says there are risks to the strategy, which, she adds, is also employed by Aurora Democrats with more subtlety.

First, she said, some people might not see her as a team player, but she insists that she is, citing her bipartisan endorsements.

But Hogan says if you’re part of a slate, and “a candidate goes renegade, you are all linked to that.”

She declined to say if she thinks any members of the conservative slate have gone renegade, though some have revealed far-right stances, including not being vaccinated against COVID, and ties to right-wing groups.

“What a slate does is, it simply identifies who to vote for, if you aren’t educated on the candidates,” said Hogan. “It makes it ‘easy’ for you, on both sides [Democrat or Republican].”

“And it allows you to pool resources and intellect. Running for office is hard; it provides support.”

The Aurora City Council election is technically nonpartisan, so the party-affiliation of the candidates, which can be found here, will not appear on the ballot.

None of the five members of the conservative slate could be reached for comment.