Who should represent Colorado? The answers take shape this week as census, redistricting hit key phases 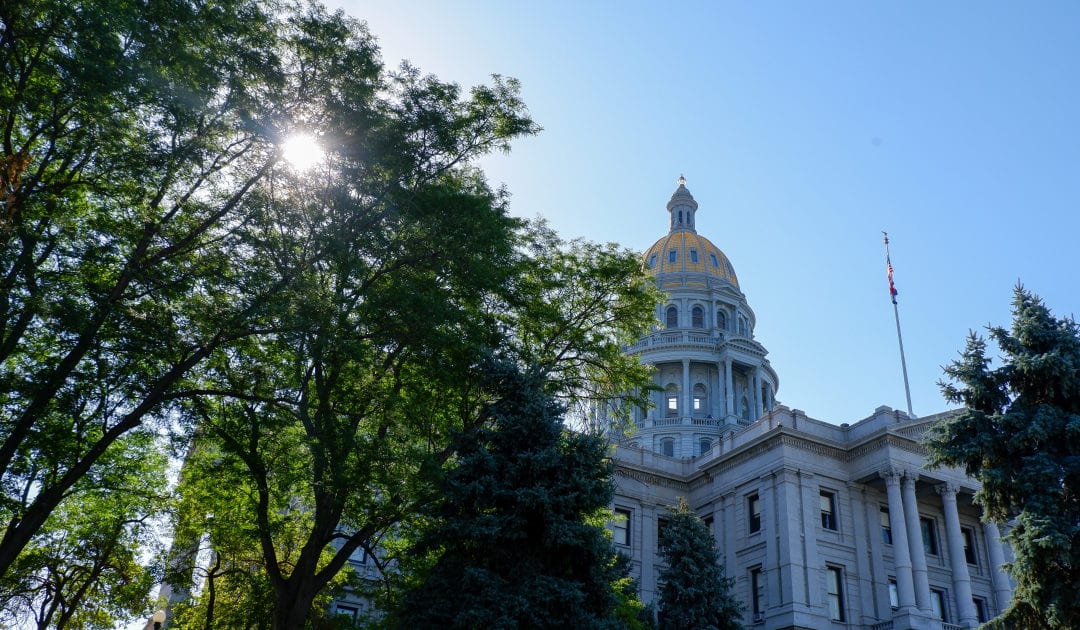 Colorado began its once-a-decade process to redraw the political boundaries for legislative and congressional districts this week, even as uncertainty persists about the accuracy of the census count.

For the first time, the state will task the drawing of new district maps in 2020 to independent redistricting commissions, and the process started Monday when the state began accepting applications.

Redistricting is particularly significant this year because the state is expected to gain another congressional seat. And thousands of Colorado voters are expected to apply for the high-profile job, if the state’s experience is like others with a similar process.

The initial steps come as the U.S. Census Bureau began its final push in Colorado ahead of the new Sept. 30 deadline to complete the all-important count that helps dictate political representation and the distribution of billions in federal dollars.

On Tuesday, census takers begin to knock on doors statewide to help people complete the questionnaire — on the phone, by mail or online — after spending the prior two weeks focused on Aurora, Lakewood and Longmont, officials said.

Through midday Monday, Colorado’s self-response rate for the census was 67%, above the national average of 63%, the bureau reported.

The door-to-door effort is focused on historically undercounted groups, such as people of color and immigrants. The census workers — who are identifiable with an official government badge — are adhering to public health guidelines requiring masks and social distancing.

The coronavirus pandemic pushed the original deadline to complete the census from July 31 to Oct. 31. But the bureau’s director recently announced the agency would finish its data collection four weeks earlier to get the final count submitted to the Trump administration by the current Dec. 31 deadline. The Democratic-led U.S. House approved coronavirus-related legislation that delays the census report to April 2021, but negotiations remain stalled in the Republican-controlled U.S. Senate

The accelerated timeline raised questions about whether it would produce an accurate count and comes at the same time President Donald Trump is vowing to exclude immigrants living in the country unlawfully. The U.S. Constitution requires a count of the “whole number of persons” and a coalition of states — including Colorado — has filed a lawsuit to block Trump’s efforts.

The dispute about when the bureau will deliver population counts to Colorado is not delaying efforts to get the new redistricting process launched. Colorado voters overwhelmingly approved two ballot measures in 2018 — Amendments Y and Z — to create the new independent boards. In other states with independent boards, the application drew thousands of applications.

The state constitution sets parameters about who can serve on the two 12-member and redistricting commissions. The applications — which are open until Nov. 10 — are the start of an eight-step process in which applications are narrowed by random draw and then picked by retired Colorado judges. The boards will include an even split of Democrats, Republicans and unaffiliated voters.

Amanda Gonzalez at Colorado Common Cause, which supported the independent commissions, said the goal is to get a diverse range of commissioners that represent the state’s population. And she said it comes at a key moment when people are talking about systemic change to address racial injustice.

“Changing the name of a neighborhood or the name of a syrup bottle is all good, but I don’t think it’s the systemic change that people want,” she said. “An independent redistricting commission actually could be that change. … I think that is a fundamental shift that could be really radical and really cool.”