While Hick hides in the basement, Dems try and fail to paint Gardner as MIA | Colorado Peak Politics 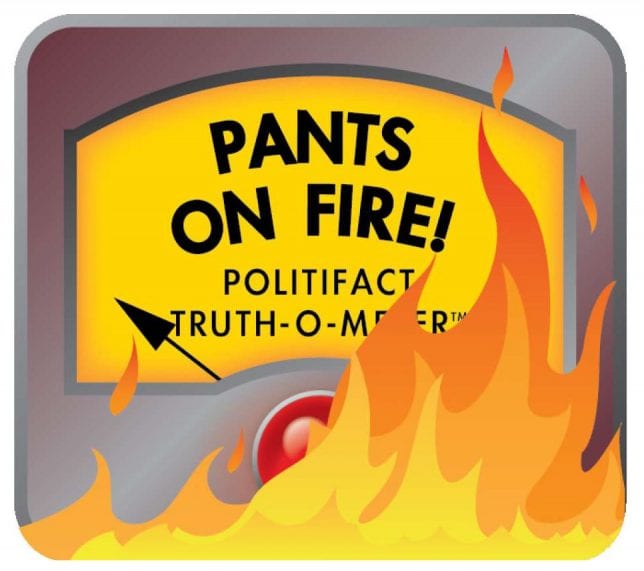 John Hickenlooper avoided the public and media for nearly two months after the primary election, emerging from the basement only after he was sufficiently shamed for hiding.

With his tail between his legs, Hickenlooper first launched the laughable “Western Slope” tour consisting of Vail and Aspen, where he talked to a few friendly reporters along the way to make it look like he really wanted to win the election.

Democrats are now trying to shove that shoe on a Republican foot, lighting up the Twittersphere with indignation at U.S. Sen. Cory Gardner for being unavailable for an interview with CNN.

Sen. Cory Gardner, who faces a tough reelection bid in Colorado, was spotted on the phone four times between Tuesday and Wednesday as he entered and exited the Senate through a back staircase, declining to answer questions.

Asked if he could stop and take questions as he left the Capitol after the final vote Tuesday, Gardner said no: “I’m on the phone,” he responded as he headed to a car that pulled up the moment he walked out, a move that kept reporters from approaching him. A spokesperson didn’t respond to a request for comment.

That’s not just the nut of the controversy, that’s the entirety of the hoopla.

Gardner blows off CNN! Film at 10!

The Senate voted 12 votes over those two days — 24 trips Gardner made between the Senate office building where he works and the Capitol across the street — maybe 18 trips if some cloture votes were stacked with nomination votes.

He was spotted on the phone four times, asked once as he was leaving for the day for an interview, and declined.

We could joke Gardner didn’t want to talk to CNN, but Gardner is the one who accepted CNN’s request to appear in a debate the news network wanted to host with Hickenlooper.

Hickenlooper said no to the CNN debate.

Gardner is hardly ducking the national media. Look at this feature printed in the Tuesday. The writer spent plenty of time with Gardner, in Colorado.

When the Senate’s not in session, Gardner is traveling all over the state as his Twitter account can attest.

If this is the best defense Hick’s minions can launch, Democrats really are cruising on a sinking ship.