What’s Working: Colorado’s job recovery rate is the nation’s 10th fastest. So why is our jobless rate the 15th highest? 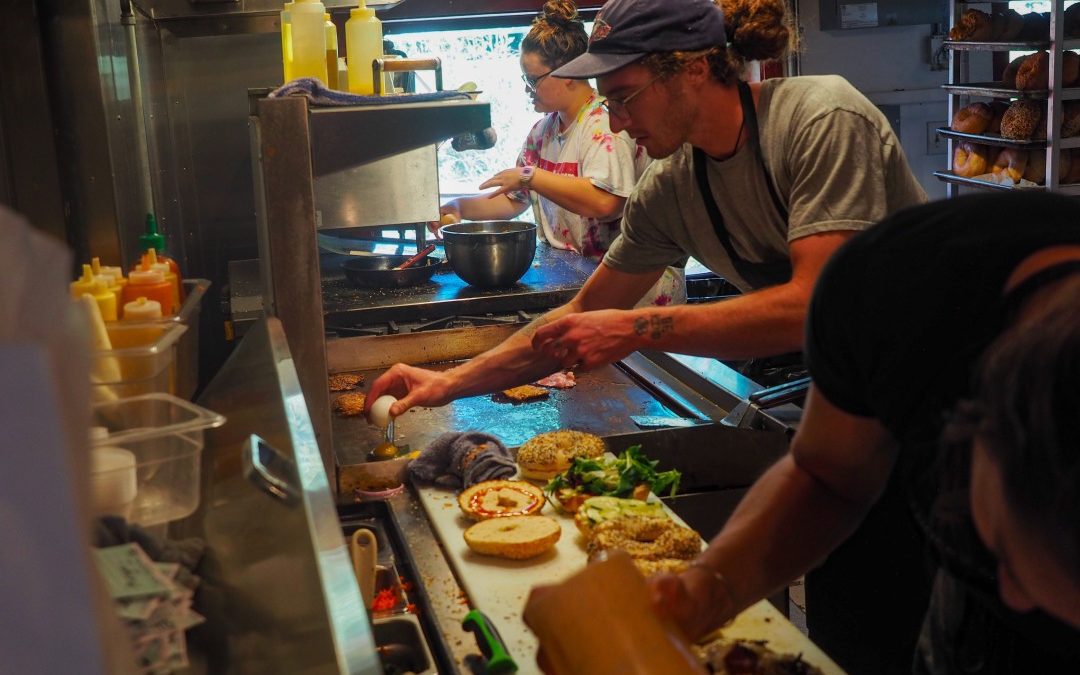 Colorado has come a long way since the start of the pandemic when, as with every state, the unemployment rate increased. The state’s rate jumped to 12.1% in April 2020, from 2.8% before the pandemic.

That, plus a bunch of other economic data, was shared Friday by Ryan Gedney, the state’s senior economist at the Department of Labor and Employment, and led him to conclude that “Colorado continues to outpace the U.S. in terms of job recovery.”

Unemployment rates are a tricky business. They’re good for headlines. But they don’t share the whole story of the current economy.

Because Colorado’s unemployment rate was among the 15 highest in the nation last month. The national rate, which also fell in October, was 4.6%. If you’re wondering how it’s possible to have a higher unemployment rate at the same time we have some of the best job recovery rates, two words: labor force.

The number of people in the state’s labor force has grown since February 2020 by roughly 43,214 workers, according to Bureau of Labor Statistics data. Only 12 states have achieved that feat, Gedney said.

At the same time, the state’s population grew by more than 100,000 people. Take those two things and that means 68.2% of Colorado’s working-age adults are either working or looking for a job. That’s called the labor force participation rate.

“The state has the 10th fastest rate of recovery in (labor) participation rates in the nation,” Gedney said, comparing where Colorado was last month to February 2020.

The national rate is much lower than Colorado’s at 61.6% — so that’s why economists look at the participation rate, rather than concentrating on the unemployment rate.

“Colorado kind of gets statistically dinged for having people actively in the labor force,” Gedney said.

“Colorado’s job market is still recuperating, so it’s not that surprising that a high labor force participation rate is fueled by high unemployment right now,” said Erik Gamm, a research analyst with Common Sense Institute, an economic research organization established to promote Colorado’s economy. “It would be more worrisome if the unemployment rate was low and the participation rate was as well, because that would imply that people aren’t seeking jobs and portend a very slow recovery.”

What concerns Chris Brown, vice president of policy and research at Common Sense, is that we’re not adding jobs fast enough. The state lost 375,800 non-farm payroll jobs when COVID-19 business disruptions occurred last year. About 83% of those jobs are back but getting to full recovery is taking longer than anticipated.

“The October jobs report is promising,” Brown said. “However we need to maintain this level of growth to get to a pre-pandemic level of jobs after adjusting for population growth by the start of 2023. Colorado ranks 17th in terms of employment levels, relative to the start of the pandemic.”

Gedney said the counties that tend to have the highest employment rates are likely just following the past trends, which are based on the mix of industries and demographics.

Nevertheless, non-farm employers added 10,600 jobs in October. And revisions made to the September job data resulted in the state adding even more jobs than previously estimated — at 9,700 instead of 5,100.

Winning industries included leisure and hospitality, which added 45,200 payroll jobs since Oct. 2020; professional and business services gained 23,400 jobs; and trade, transportation and utilities increased by 15,800 jobs. On the other hand, the construction industry lost 1,200.

A lot of the data is based on statistics and estimates. But there is some actual unemployment, and that comes from the weekly number of people who file for unemployment benefits.

Last week, the number of first-time claims was 2,172, up 5.8% from the prior week. But not all of those filers are accepted. We won’t know how many until next week.

→ Wages increase again — Average hourly earnings in October increased $1.58 an hour to $32.54 in the past year in Colorado. The national average was $30.96, according to the BLS Establishment Survey.

→ $5,000 END DATE — Small business COVID Economic Injury Disaster Loan programs are still available — applications will be till Dec. 31 and processed until the money runs out. But the U.S. Small Business Administration said this week that if you’re hoping for the Supplemental Targeted Advance, which provides an extra $5,000 that need not be repaid, applications must be processed by Dec. 31. The SBA recommends applying by Dec. 10. >>

→ $2.4 MILLION FOR DENVER JOBS — The city of Denver awarded $2.4 million this week to nine nonprofit organizations that help under-resourced populations hurt by the pandemic. If you’re in the Denver area and looking for work, check out these programs:

→ CATCHY $4K  — Making its way around the local news cycle, the Regional Transportation District in Denver is getting a shout out for offering a $4,000 hiring bonus. >>

→ SEASONAL SLOG — HIring for the holidays is still going on, including at companies like UPS, which said it was hunting for 100,000 workers through January. But it may not be as terrible for some employers as one would imagine. Retailer Target, which is looking to add 100,000 workers this holiday, reportedly isn’t having any trouble retaining workers, thanks to a $15 minimum age, flexible hours and offer to provide workers who need more hours to get them. >>

Have a safe week, a Happy Thanksgiving and see you next Saturday. ~tamara