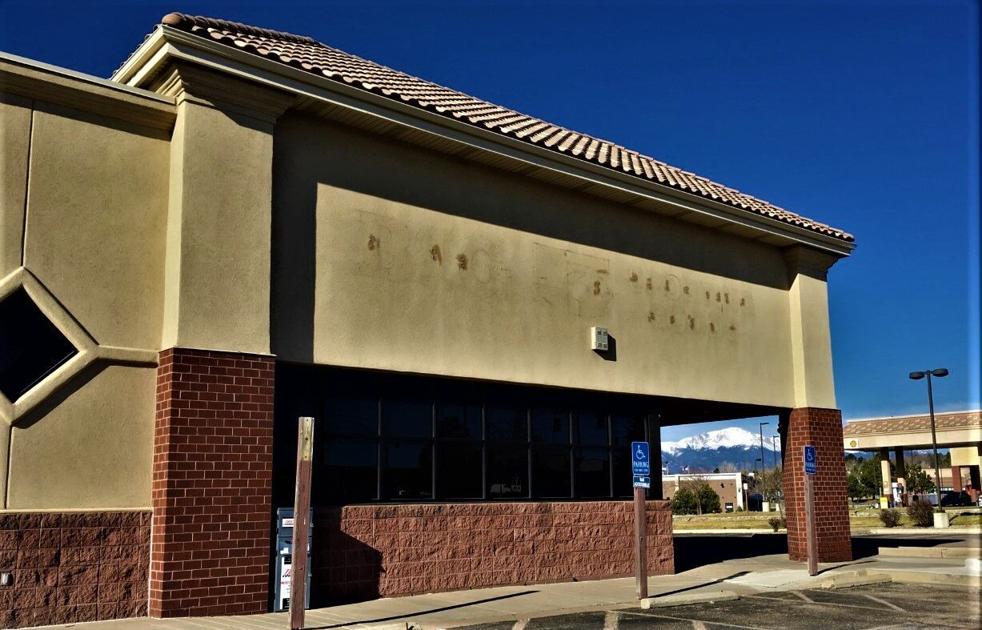 A Whataburger franchisee bringing the iconic Texas-based hamburger chain to Colorado Springs also will open a training center as part of its plans to hire more than 100 employees for the debut of its first local restaurant this year.

The addition of the training center will complement Whataburger’s expansion to the Springs. BurgerWorks of Lufkin, Texas, a franchisee since 1997 with nine locations in Texas, expects to open multiple restaurants locally to cater to legions of Whataburger customers.

The chain, founded in 1950 and popular for its fresh-made burgers, has a loyal following that rivals In-N-Out Burger, the California fast-food favorite that expanded to Colorado last year by the opening its first restaurant in Colorado Springs in November.

“I think there’s a lot of Whataburger fans in Colorado and so we’re answering the call,” William Tamminga, part of family-owned BurgerWorks, said in an interview in which he commented publicly for the first time since The Gazette reported this month that Whataburger was coming to Colorado Springs.

BurgerWorks will remodel the building into its Whataburger training center; the renovation is targeted for completion this summer. The building stands across Constitution from In-N-Out’s second Colorado Springs restaurant, which is under construction and scheduled to open this year.

A vacant building at 5905 Constitution Ave. in Colorado Springs that housed a Big 5 Sporting Goods store will be remodeled into an employee training center for Whataburger. A franchisee for the Texas-based chain will hire more than 100 people for the first Whataburger in the Springs, which is scheduled to open by year’s end in the InterQuest Marketplace retail center, northeast of Interstate 25 and InterQuest Parkway on the city’s north side. RICH LADEN, THE GAZETTE

Employees at Whataburger’s training center will work at the chain’s first Springs restaurant, which will open at the InterQuest Marketplace retail complex, northeast of Interstate 25 and InterQuest Parkway on the city’s far north side. A restaurant groundbreaking is to take place toward late summer, with an opening planned by year’s end.

In his comments to The Gazette, Tamminga said the InterQuest Marketplace restaurant won’t be the only Whataburger in Colorado Springs. Additional sites are planned for 2022 and will be announced this year.

“We’re planning to come into the market in a meaningful way,” Tamminga said, but declined to say how many locations are envisioned.

That latter comment indicates there will be Whataburger locations elsewhere in the state. Tamminga declined to say if BurgerWorks has franchise rights for the rest of Colorado.

Dash Blaker, a Whataburger corporate spokesman, said the chain will have more news to share, but for now is only focused on the first Springs location.

In other comments to The Gazette, Tamminga said:

• BurgerWorks, as a franchisee, considered bringing Whataburger to Colorado Springs for “a number of years.” The decision wasn’t influenced by In-N-Out’s expansion to Colorado or moves made by other competitors. In 2020, Whataburger’s corporate officials announced the chain was looking to new markets.

• The first Whataburger’s location and that of the employee training center also weren’t influenced by In-N-Out, Tamminga said. Not only is the training center across from In-N-Out’s second restaurant, but Whataburger’s InterQuest Marketplace site will be a short drive from In-N-Out’s first location at the nearby Victory Ridge development. Tamminga called InterQuest Marketplace a “premier center.” The sprawling, 135-acre InterQuest Marketplace, built by Springs-based Nor’wood Development Group, is home to hotels, restaurants, stores, a movie theater complex, an entertainment center and apartments, among other uses.

• BurgerWorks plans to transform the former Big 5 Sporting Goods building on Constitution Avenue into a training center, not a restaurant site, Tamminga said. El Paso County land records show the 13,574-square-foot building is more than three times larger than the 3,751-square-foot Whataburger to be constructed at InterQuest Marketplace.

“It’s a big building that we’re going to repurpose and we’ll still have space to put plans together for and we’ll see what else turns up at that location,” Tamminga said.

Asked specifically if a restaurant could still be built there, he said, “we’re focused on making a great training center there.”

A website with hiring information for Whataburger job candidates in Colorado Springs, including salaries and benefits, will be posted soon, company officials said.

Whataburger was founded in Corpus Christi, Texas, and has more than 850 locations in 10 states. The restaurants are open 24 hours a day and operate every day except for Christmas.

The chain is known for its never-frozen hamburgers that are made to order. Its menu includes several varieties of burgers, chicken sandwiches, fries, onion rings, salads, desserts, soft drinks and shakes. Breakfast items are available from 11 p.m. to 11 a.m. and include the popular honey butter chicken biscuit and breakfast on a bun.