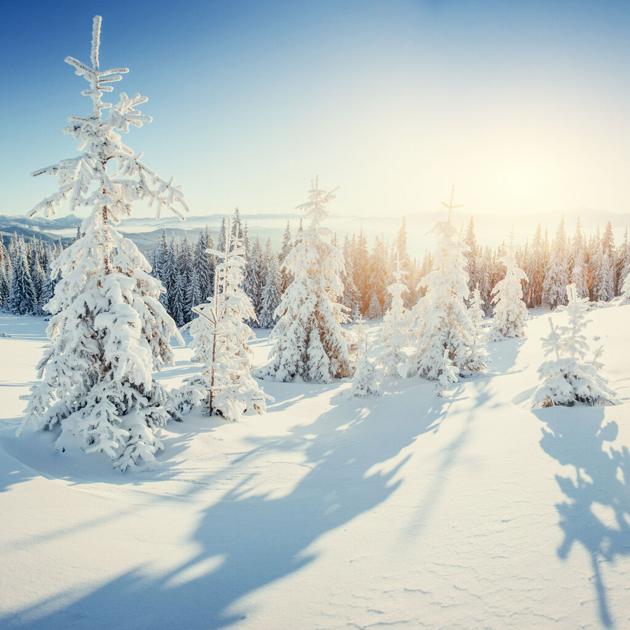 Colorado is in for another round of wintry weather, with back-to-back days of snow expected to hit the high country.

Snow is expected to first hit the mountains north of Rabbit Ears Pass in northwestern Colorado from late Thursday afternoon into the evening, before moving south and east across the Front Range mountains and central mountains, including Summit County – home to Breckenridge, Arapahoe Basin, Copper Mountain, and Keystone ski areas.

A little warmer today in most areas but clouds thicken.

⚠️❄️ A fast-moving storm system will bring light to moderate snow to a large portion of eastern Utah and western Colorado tonight through Friday. Highest accumulations will favor the northern and central mountains. Be mindful of snow-packed roads and slower travel. #UTwx #COwx pic.twitter.com/mQJRsVklKg

According to Joel Gratz of OpenSnow, it’s looking like Colorado’s central, northern, and southern mountains will receive the highest snowfall totals, with 3 to 6 inches of snow expected to fall from Thursday evening through Friday. Fresh powder turns are likely at several ski areas, including Powderhorn, Crested Butte, Monarch, Telluride, Silverton, and Wolf Creek. See the full in-depth report here.

Mountain ranges that lie north of Rabbit Ears Pass could receive a fresh coating of snow on Thursday ranging from 2 to 6 inches. Meanwhile, the rest of the northern mountains are only expected to see a light dusting of around 2 inches.

The Continental Divide area will likely see 2 to 4 inches of snow through Thursday, while the northern Sangre de Cristo Mountains can expect accumulations up to 2 inches.

Snow will linger through Friday, dropping anywhere from 2 to 6 inches along the Continental Divide.

Parts of the high country, including the Elkhead and Park Mountains, Grand and Battlement Mesa, and Flat Tops, could see 4 to 8 inches of snow by Friday afternoon. Nearby areas will be impacted, including Columbine, Hahns Peak, Toponas, Buford, and Trappers Lake. Forecasters are also warning about the potential for strong winds, gusting as high as 35 mph.

The southeast mountains will see smaller totals, with 1 to 3 inches of snow possible for Friday.

The Elkhead and Park Mountains, the Palmer Divide, and northern slopes of the Raton Mesa region will likely see flurries on Saturday. Snow accumulations are expected to be light.

For the central and northern mountains, light snow showers will also be possible for Saturday. While drier and warmer weather is expected to return from Sunday through Tuesday, the next chance for snow could arrive as early as Wednesday, according to the National Weather Service.

The combination of snow and ice will make travel very difficult at times, especially in the mountains. Passenger traction laws remain active a 100-plus-mile stretch of I-70 from September to May. (If you’re driving, here’s what you need to know about Colorado’s traction law).

Editor’s Note: All weather predictions are obviously subject to change. If traveling, stay updated on the latest road conditions and closures with the Colorado Department of Transportation. Be sure to check the National Weather Service for updates on incoming storms. For your mountain forecast, visit OpenSnow.