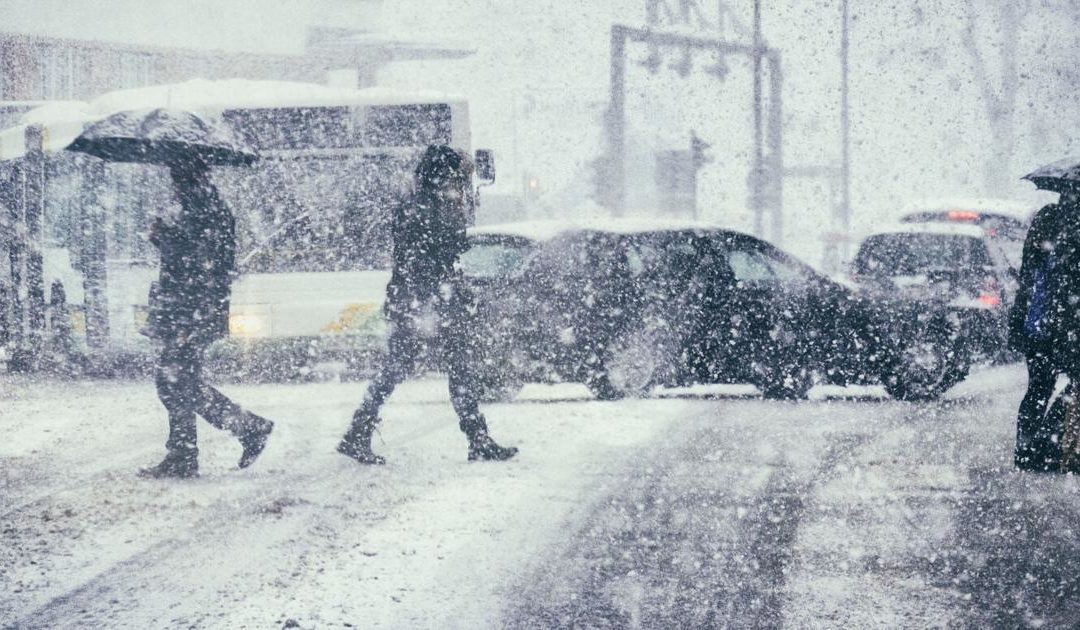 Believe it or not, weather modification programs have been active in Colorado since the 1950s, with efforts ramping up after the start of a drought in 2000. Though not widely discussed in the public space, these programs have been used to effectively change the weather in the Centennial State, used to artificially bolster snowpack.

The most common form of weather modification in Colorado is something called ‘cloud seeding’. This involves spraying silver iodide into a storm cloud with the goal of triggering more snowfall, creating more snowpack and, ultimately, more water. One report from Colorado Public Radio indicates that this can more than double the rate of snowfall in a planned area.

In simple terms, the release of silver iodide ‘pellets’ into the atmosphere provides a structure on which liquid water is able to easily freeze. Frozen carbon dioxide, or dry ice, can also be used in a similar way. In addition to cloud seeding, silver iodide is used in photography and as an antiseptic.

Those seeking to change the weather can do so by applying for a permit. According to the state, the permits that get approved represent projects that work with local interests when developing operational and funding plans. It must be determined that the project manager is fit for the job and then public hearings take place, after which issues are address and a project may be approved. In addition to a $100 fee to apply for approval, 2 percent of the base contract between the contractor and project sponsors also goes to the state.

According to the Colorado Sun, Vail Resorts has been involved in Colorado’s weather modification program for more than 40 years and had plans to cover 20 percent of the $1.5 million the state would spend in 2020, but ended up backing out amid pandemic woes.

A number of rules exist around Colorado’s weather modification programs, including a threshold of snowpack that results in temporary suspension of the program. For example, if the snowpack water equivalent is 175 percent in a project area by December 1st, efforts must be suspended until snowpack levels fall below a future date-specific threshold. Avalanche risk can also result in the suspension of the program, as well as when a blizzard warning, urban or small stream flood advisory, flash flood warning, or severe thunderstorm warning is issued.

Upon hearing about cloud seeding, many people raise questions about whether or not this is a safe technology to use. The state of North Dakota, which operates a similar program to that in Colorado, cites a 2009 study that showed no harmful effects when silver iodide is used in aerosol form. Documents from the state also address whether or not cloud seeding can change weather patterns, indicating that cloud seeding is unable to do this, instead only impacting individual clouds or groups of clouds without having a long term impact on weather cycles.

While cloud seeding is often talked about as a solution to drought, clouds during a drought period aren’t typically considered great candidates for seeding, producing limited results. That being said, seeding can be used around periods of drought to decrease the effects of drought when it does occur.

So, there you have it – many programs exist around the state of Colorado in which an inorganic compound is being injected into the sky to make more snow in hopes of dampening the impact of drought and ensuring that the mountains stay capped. It’s likely these programs will continue into the foreseeable future, possibly even increasing their efforts as cycles of drought continue.

Read more about the state’s weather modification programs from an official source and see a map of active programs here.