‘We were overlooked:’ Colorado’s child care providers face a rough road to recovery 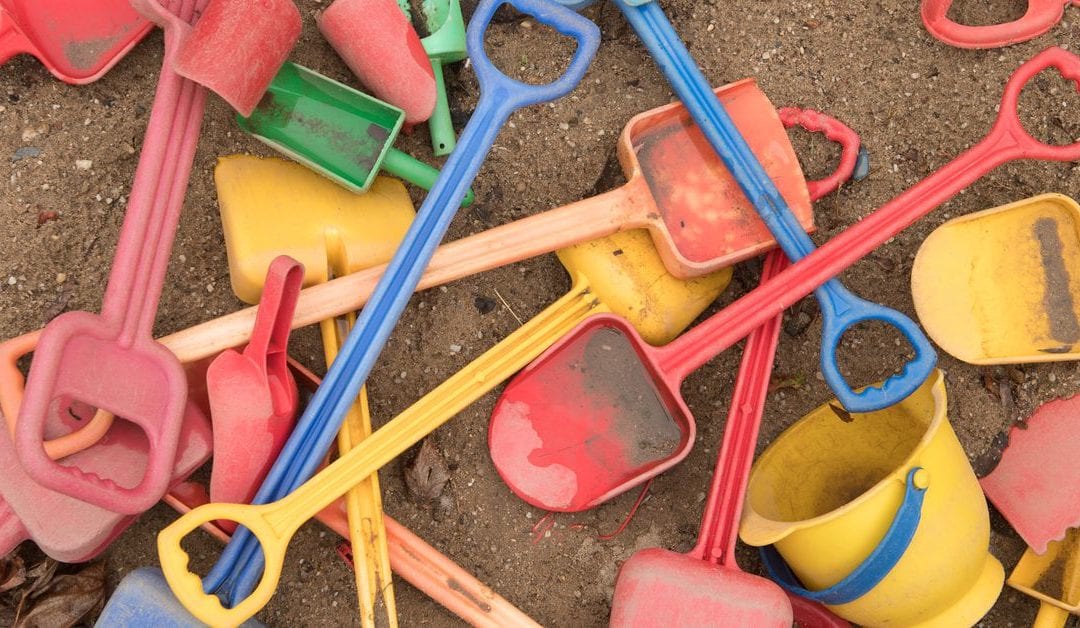 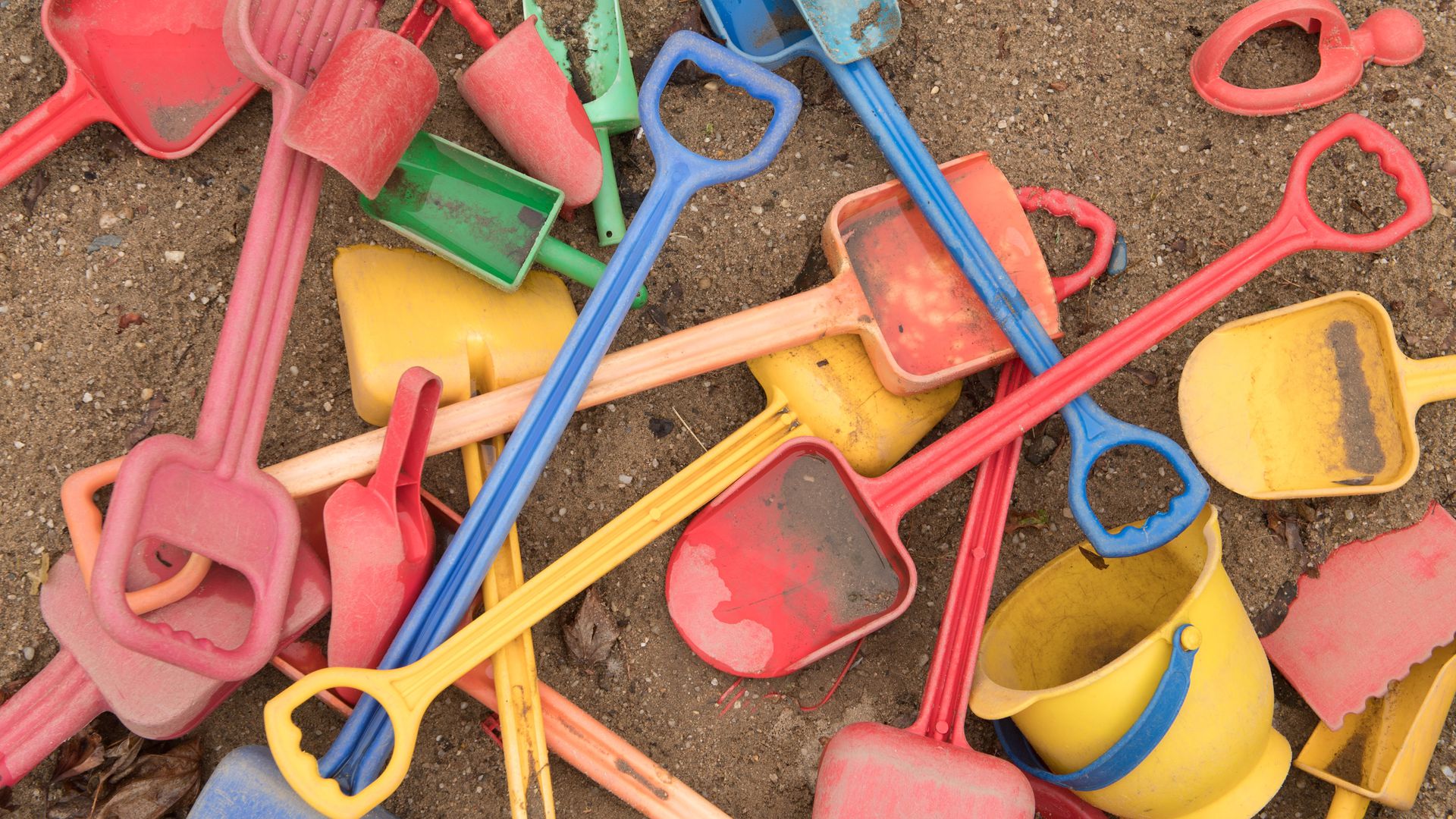 The eight children she regularly cared for in her Arvada home weren’t coming any more — and without them, part of her family’s livelihood vanished.

“The first part of COVID, I cried for two weeks,” she said. “I just cried like a baby. That’s how frightened I was — about everything, the loss of income, that we were going to get COVID and die.”

Over the next months, she and her husband got rid of cable, cut back on grocery spending, and stopped watering their lawn. Lowe, 67, took a class to become a notary signing agent, picking up jobs whenever she could over the summer.

The particulars of Lowe’s experience may be unique, but among child care providers, the broad-brush strokes aren’t. Since the spring, many have faced a cascade of financial demands, from extended closures to extra cleaning and sanitation costs. Now, new data from Colorado early childhood groups paint a more detailed picture of the state’s child care landscape in the coronavirus era.

About 10% of Colorado child care centers and child care homes were still closed at the end of July because of the pandemic, according to a survey by the nonprofit Early Milestones Colorado that drew responses from 1,207 providers, around a quarter of the state’s total. Data from the National Association for the Education of Young Children and Child Care Aware of America indicate higher closure rates nationally: 18% to 35% for centers and 9% to 21% for homes.

Early Milestones officials said Colorado’s actual closure numbers could be somewhat higher than survey results suggest because some closed providers may have assumed they shouldn’t take the survey. Of 90 closed providers who responded to follow-up questions from the organization, 23 reported that their closures might be or would be permanent. Another 47 said they hoped to reopen in the next three months.

Statewide, there are about 3,700 providers who care for children 0-5, and another 990 who serve school-age children outside of summer camps.

The Early Milestones provider survey also revealed that average child care enrollment declined by 39% — again lower than national estimates of up to 67%. Although some providers received government funding to cover temporarily empty slots, it was only available to those who already served children in federal or state programs, such as Head Start or the state child care subsidy program.

Early Milestones found that providers like Lowe who aren’t part of those programs were more likely to close than those who were. Her empty seats meant income down the drain.

Lowe applied for unemployment, picked up notary work, and cared for one little girl twice every other week over the summer. Especially early in the pandemic, when Lowe was closed completely, she felt anxious and alone.

“There was so much support for every other business but day care,” she said. “We take care of the most prized possession anyone could have — a child — and yet we were overlooked.”

Lowe wondered why the state wasn’t doing more. One organization that did help right away was a nonprofit called Early Learning Ventures, which provides back-office administrative support to providers. The organization waived her monthly fee, provided touchless thermometers, and paid for her to install a sidewalk that led directly to her child care room’s backyard entrance.

Leaders at Early Learning Ventures knew the situation was dire for many of the 200-plus providers who use their services. Their real-time data system, highlighted in a new report from Child Care Aware, showed which ones were open and which ones were closed, and how many children attended when providers reopened.

Michael Taylor, the nonprofit’s membership development manager, said the data helped them respond quickly, giving providers the specific help they needed. The state launched its own effort to collect data from providers during the pandemic, but it’s incomplete because more than 1,000 providers haven’t submitted updates.

Lowe loves her young charges — she calls them her “littles” — but the last six months have forced her to think about the future.

“It’s been a struggle,” she said. “It’s been to the point where I’ve thought of really just closing the day care completely.”

The prospect of losing longtime providers, especially those who offer hard-to-find infant slots, is bad news for Colorado. That’s because the state’s provider ranks were shrinking even before the pandemic. From 2018 to 2019, Colorado was one of four states with the biggest drop in providers, according to the Child Care Aware report. The others were Wyoming, George, and Florida.

Now, with the situation even worse than before, many early childhood advocates say it will take a major infusion of federal dollars to solve the problem. A federal relief package proposed this week by Democratic lawmakers includes $57 billion for the child care industry, but it’s unclear whether it — or a pared-down version — will pass.

Lowe had four children back in care by early September and was up to six by the end of the month. Despite her recent hardships, she knows it could be a lot worse.

“I’ve been blessed we’re not in the predicament of some providers,” she said. “They’ve been broken by this.”