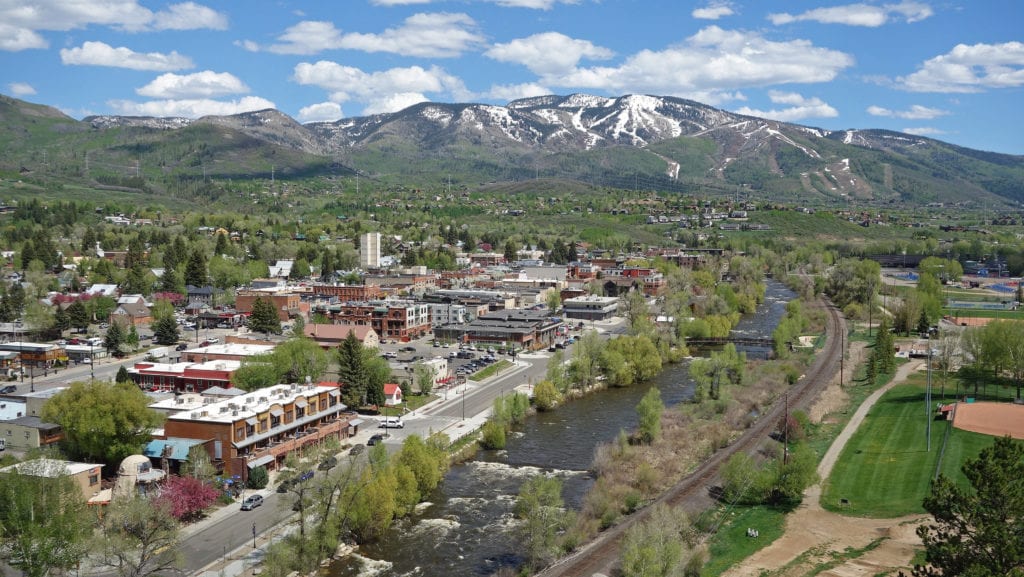 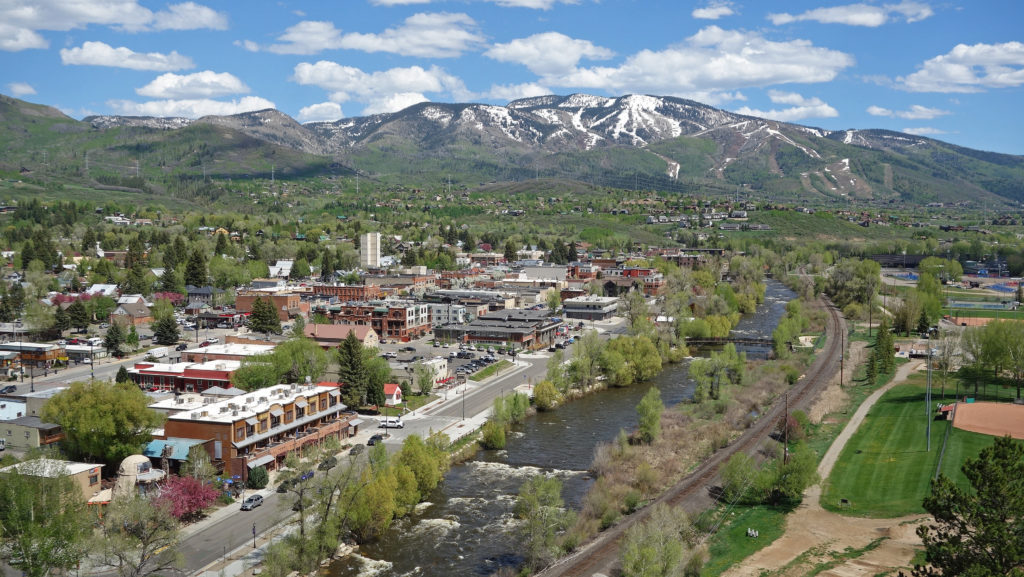 Join us for Episode 24 of , as we de-wonk Colorado’s instream flow program, a critical tool to protect and enhance river flows across the state of Colorado.

Rivers form the lifelines of Colorado’s economy and lifestyle. On both sides of the Continental Divide, rivers provide world class fishing, paddling and fantastic scenic canyons. Not only do rivers provide engaging recreation opportunities, they also provide most of Colorado’s clean, safe, reliable drinking water, support our thriving agricultural communities, and substantially contribute to Colorado’s culture, heritage, and economy.

Recognizing the importance of rivers and the fact that the state needed to correlate the demands humans place on rivers with the reasonable preservation of the natural environment, Colorado established its Instream Flow Program in 1973. This program allows the Colorado Water Conservation Board (CWCB) to hold instream flow water rights – a legal mechanism to keep water in a specific reach of a river – to preserve or improve the natural environment of a stream or lake. The CWCB is responsible for the appropriation, acquisition, protection and monitoring of instream flow water rights.

The CWCB is the only entity in the state that can hold an instream flow water right, however many different entities including cities, agriculture, recreation and the environment benefit from instream flow water rights. In this episode of We Are Rivers, we explore the benefits of the program and discuss the important partnerships and collaborations that occur between different water users.

Take for example the City of Steamboat Springs. The 2002 and 2012 droughts significantly reduced flows in the Yampa River, impacting all water users. In 2002, the river experienced some of its lowest flows on record. River sports shops closed their doors, there was a voluntary ban on angling, and farmers and ranchers had less water. The river and the community suffered. Flash forward to 2012, and the community faced similar drought conditions. But partners got creative, and used the instream flow program to bolster flows in the Yampa River, preventing history from repeating itself. This partnership included the CWCB, Colorado Water Trust, and Upper Yampa Water Conservancy District. Together, they temporarily leased water from Stagecoach Reservoir, improving flows in the Yampa through the City of Steamboat. The short-term leases from Stagecoach Reservoir were vital to the health of the Yampa River and its surrounding communities, and were used not only in 2012, but also 2013 and 2017. This is just one example of how a diverse set of partners came together and utilized the instream flow program for many benefits.

The instream flow program underwent an exciting expansion earlier this year that will provide more opportunities for communities to benefit from collaborative instream flow solutions. After a multi-year stakeholder effort, the Colorado Legislature passed a bill to expand Colorado’s existing instream flow loan program – HB20-1157. The law expands protection of rivers without threatening or hindering existing water rights. It authorizes a targeted expansion of the loan program that makes the program more useful to water right owners and benefits Colorado’s rivers and streams. Specifically, it adjusts the amount of time a user can exercise a renewable loan from 3 years out of 10, to 5 years out of 10 years and it allows water right owners to renew participation in the program for up to two additional 10-year periods, for a total of 30 years. This is a huge opportunity for rivers and communities: take, for example, the benefit this provides to the Yampa River. The partners working together to secure the 3 in 10 instream flow loan on the Yampa through the city of Steamboat Springs now have two additional years in this 10-year period where water can be leased under the expanded program. Future climate conditions make frequent droughts more likely, and the opportunity to curb impacts during those back-to-back drought years is another important and timely benefit of the expanded ISF program.