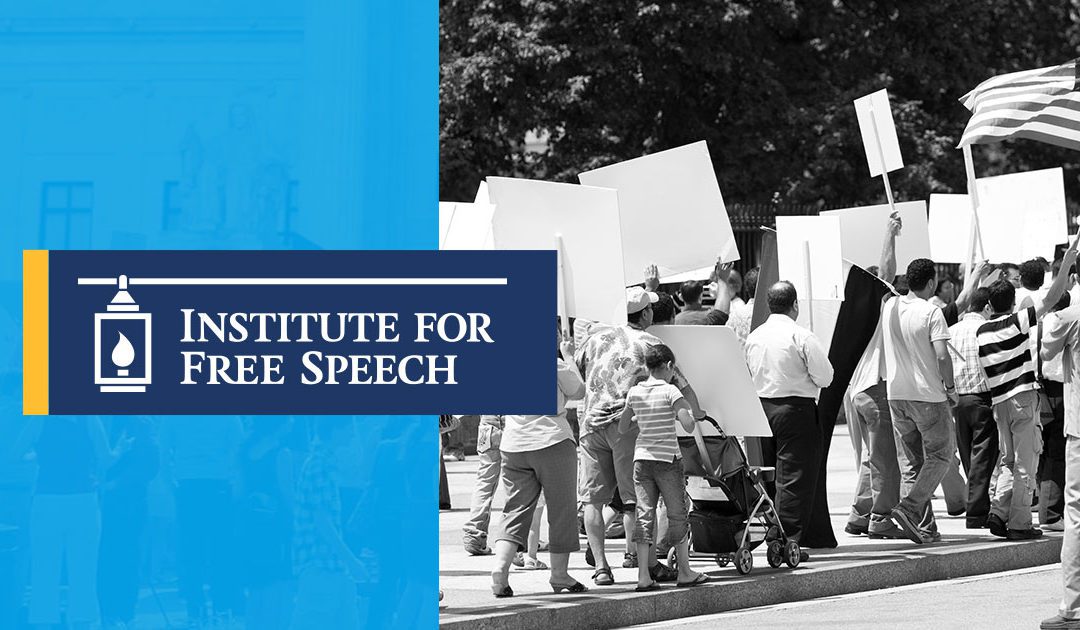 Lakewood, CO – Lakewood city officials claim that a local watchdog group broke the law when its regularly published newsletter reported on candidates in a recent election. The city said it should have exposed its supporters and included campaign disclaimers on its articles. Yesterday, represented by attorneys from the Institute for Free Speech, the Lakewood Citizens Watchdog Group filed a federal lawsuit challenging the law as an unconstitutional restriction on freedom of the press.

The Watchdog is asking the court to rule that its newsletter, The Whole Story, is protected by the First Amendment and that the city laws it was fined $3,000 for violating are unconstitutional. The group says it has a First Amendment right to report on local issues, including city and county government, elections, and candidates.

“If the council can redefine reporting and commentary as campaigning, it can punish news outlets that criticize candidates in the months leading up to an election. Congress and the state of Colorado both exempt the media from their campaign finance laws to avoid this precise outcome,” said Institute for Free Speech Senior Attorney and Deputy Vice President for Litigation Owen Yeates.

From 2015 to 2018, the Watchdog published The Whole Story without any legal issues. But in 2019, the city council passed a new ordinance that ensnared the group’s speech. The new law regulates any entity that spends over $500 on communications referencing a candidate within 60 days of a municipal election. The law provides no media exemption, making it virtually impossible for news organizations to report on local elections without potentially being forced to register with the city, publish disclaimers on articles, and expose their supporters.

That was a problem for the Watchdog’s fall 2019 issue, which covered that November’s elections for mayor and city council. After a complaint was filed against the group, a city adjudicator determined that the Watchdog was guilty of making “unambiguous references to current candidates” in The Whole Story and ordered it to pay $3,000 in fines. To cover future local elections, the group would have to file invasive reports about its supporters with city officials and print campaign-style disclaimers in its newsletter.

While Lakewood’s laws pose a threat to any media outlet, it is no surprise that the Watchdog was targeted first. The law itself appeared targeted at the Watchdog when, the day after passage, Councilwoman Dana Gutwein took to Facebook to celebrate that groups “like the Watchdog must [now] disclose who is paying for it.” Laws regulating speech are often used to silence critics of government.

“We report stories other media outlets won’t, and we aren’t afraid to blow the whistle on the city government. The council may not like it, but that’s what the First Amendment is for,” said Dan Smith, President of the Lakewood Citizens Watchdog Group.

By failing to exempt news gathering and reporting from its campaign finance laws, Lakewood has unconstitutionally infringed on the freedom of the press. That freedom is essential to a functioning democracy, even more so in the context of elections. Politicians may wish to control who can speak about them, but they can’t regulate The Whole Story.

The case is . To read the complaint, click here.