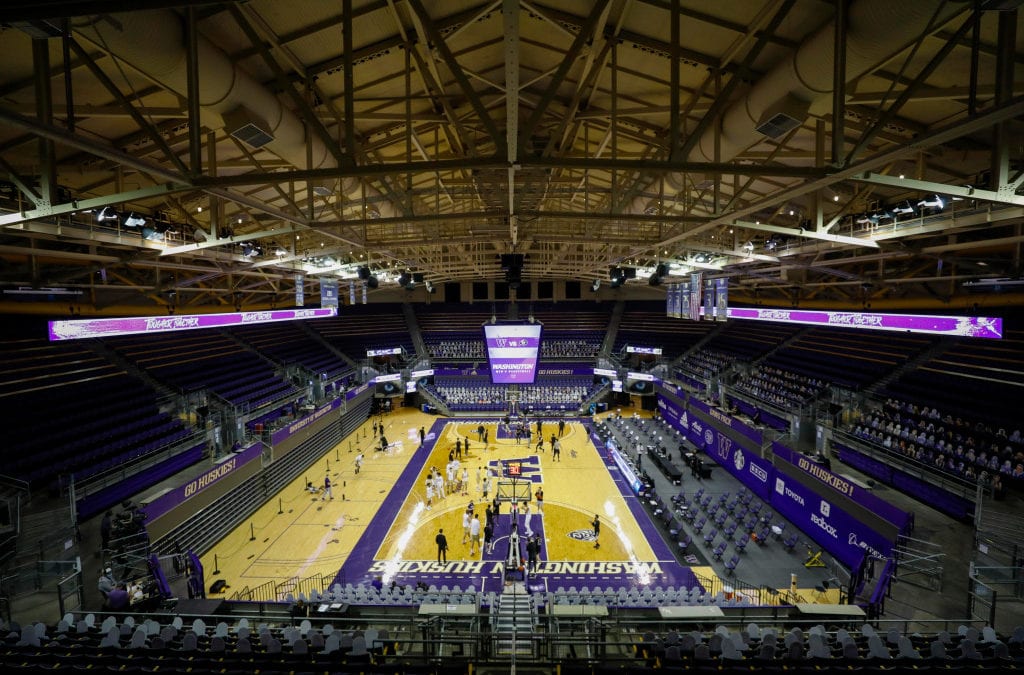 SEATTLE — Marcus Tsohonis scored a career-high 27 off the bench, Erik Stevenson added 17 points before fouling out, and Washington picked up its first conference win of the season beating Colorado 84-80 on Wednesday night.

Tsohonis was brilliant providing the Huskies (2-11, 1-7 Pac-12) a needed punch of scoring off the bench. He topped his career-high of 24 points set just a couple of weeks ago in a loss to Stanford.

Tsohonis also hit four of Washington’s 12 3-pointers, needing every bit of the outside shooting to counter being dominated on the interior by the Buffaloes.

Jeriah Horne scored a season-high 24 for Colorado, but missed an open 3-pointer with seven seconds left that could have tied the game. Colorado (11-4, 5-3) saw its four-game win streak snapped and likely lost a chance to move into The AP Top 25 next week.

Mired in an eight-game losing streak, the Huskies were competitive against a quality opponent for the second straight game. Washington nearly upset UCLA last Saturday on the road. This time, they rallied from a 10-point deficit late in the first half against the Buffaloes.

Down 55-48, Washington scored 10 of the next 12 points and took its first lead since early in the first half on Bey’s 3 with 13 minutes left. From there the teams exchanged the lead seven times over the next 10 minutes. Wright’s two free throws with 4:23 left pulled the Buffaloes even at 73-73 after drawing the fifth foul against Stevenson.

Washington finally separated after consecutive baskets from Tsohonis, the second coming off a turnover with 1:04 left and gave the Huskies an 81-75 lead. Washington hit enough free throws and withstood Horne’s open look to tie, and was able to celebrate its first conference win.

Colorado: The Buffaloes have been a solid 3-point shooting team this season, making nearly 37% of their attempts coming into the game. But the touch from deep was missing as Colorado went 1 of 18 on 3s. The perimeter struggles were balanced by easy baskets inside. The Buffaloes held a 42-24 advantage on points in the paint.

Washington: The Huskies were thumped by Colorado in a game that didn’t count in the conference standings last month in Las Vegas. Colorado won that game 92-69 after jumping out to a 52-30 halftime lead.

Colorado: The Buffaloes will face Washington State on Saturday.

Washington: The Huskies will host Utah on Sunday.