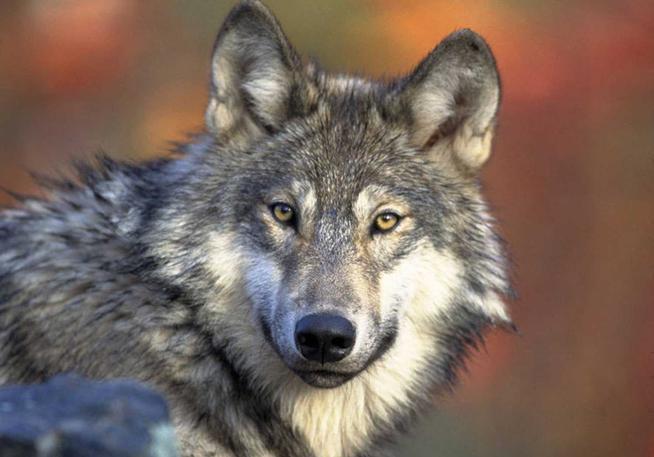 Colorado’s wolf reintroduction initiative was headed for victory Thursday as opponents conceded defeat and backers hailed the precedent-setting shift of state voters directing their government for the first time to introduce an imperiled species.

Colorado Parks and Wildlife now must develop a plan and reintroduce an undetermined number of gray wolves by the end of 2023 on former habitat in the state west of the Continental Divide.

Proponents emphasized this means “paws on the ground” by the end of 2023.

“Coloradans Protecting Wildlife stands firm in our belief that the forced introduction of wolves into Colorado is bad policy and should not have been decided by the voters,” opposition campaign spokesman Patrick Pratt said.

“While the election did not turn out as we had hoped, we are moving forward to continue to educate Coloradans about the importance of this issue. The election results demonstrate that nearly half of Coloradans agree with us. We hope these election results show proponents, lawmakers and Colorado Parks and Wildlife that next steps must be taken in a measured, responsible way,” Pratt said.

Most of the votes left to be counted on Proposition 114, the Gray Wolf Reintroduction Initiative, came from urban areas including Denver and Boulder, where majorities supported reintroducing wolves. State law would require a recount only if the difference in votes is 0.5% or less.

Pro-wolf advocates called for setting aside “the mythical wolf” presented in campaign debates and a commitment to teamwork as Colorado Parks and Wildlife officials prepare to implement this new law.

“The mythical wolf has no place in the work ahead. So we urge Colorado’s leaders to let science shine a light on the real wolf, as we plot a course for a future with wolves,” Edward said. “Colorado’s vote will one day be seen as a monumental conservation victory. The voters of Colorado should be proud.”

This marks the first time voters in a state have directed state officials to reintroduce a wildlife species on former habitat. Colorado Parks and Wildlife officials previously have rejected the idea of reintroducing wolves in the state.

The measure requires CPW to make a plan based on the best science and begin reintroducing wolves by the end of 2023 to ensure a sustainable population in the state. This must be done on designated public land west of the Continental Divide.

Wolves already have made a comeback in Wyoming, Idaho, Montana and other states and number about 6,000 nationwide. Officials recently have confirmed the presence of a small pack of wolves in northwestern Colorado.