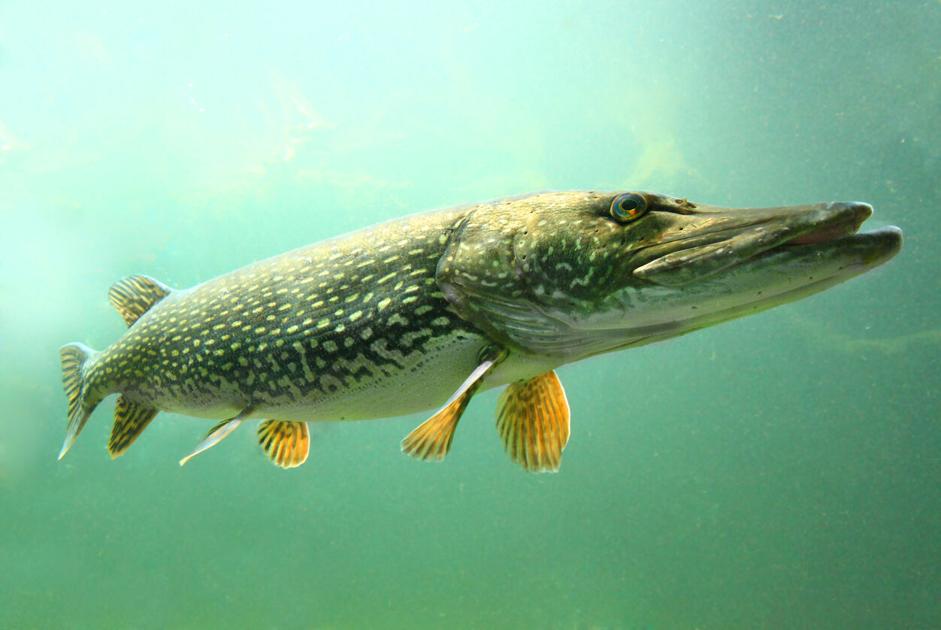 Colorado Parks and Wildlife officials have announced that they’ll be draining Mack Mesa Reservoir at Highline Lake State Park near Grand Junction upon the discovery of northern pike in the water. Northern pike is a “voracious predator” that’s difficult to manage and dangerous to other fish species.

According to aquatic biologist Ben Felt, “Pike will quickly decimate other fish in the lake, including trout, black crappie, largemouth bass, bluegill, and channel catfish reared and stocked through CPW’s hatchery system.”

Pike were first discovered in the reservoir last fall with a subsequent sampling of the lake conducted. While it was believed that all pike may have been removed from the lake, it was apparent that the northern pike was still present and breeding when winter ice melted.

While it is not known how the northern pike came to be in Mack Mesa Reservoir, officials have their suspicions. They believe that someone illegally transported the fish to the site, releasing them into the lake to “selfishly create a place to catch their own favorite fish.”

As the lake is being drained, officials will attempt to safely remove other species with the ultimate goal of giving them a new life in the nearby Highline Lake.

Once the lake is drained enough that all fish can be removed, it will be restocked with trout, largemouth bass, black crappie, bluegill, and channel catfish. Officials hope the lake is ready to go for fishing come May, with the site currently closed to the public.

“This is an unfortunate situation, and one that CPW would prefer not to be in,” said Northwest Region Senior Aquatic Biologist Lori Martin. The illegal fish stocking has resulted in resources being pulled from where they are otherwise needed as Colorado Parks and Wildlife gets ready for summer months.

Authorities have asked anyone with information regarding the illegal stocking to contact Colorado Parks and Wildlife’s Grand Junction office at 970-255-6100. They’ve also asked parkgoers and fishers to report suspicious activity.