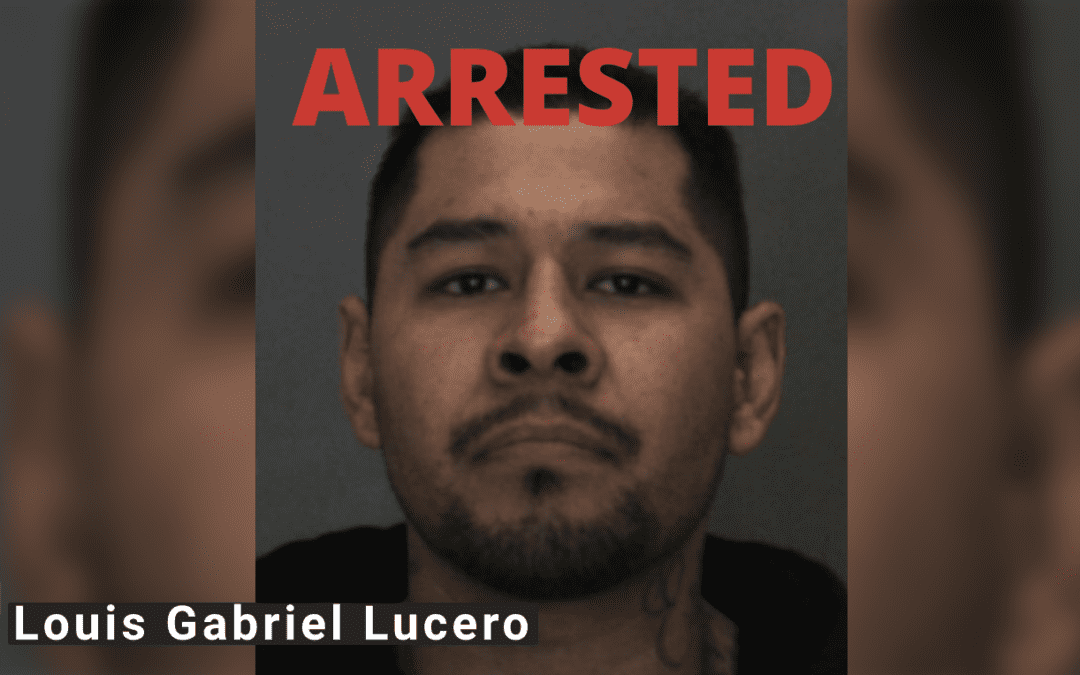 VICTORVILLE, Calif. (VVNG.com) — A triple murder suspect wanted for killing a mother and her two young children was arrested eleven hours away after leading Colorado deputies on a pursuit.

On Thursday, April 30, 2020, at approximately 11:30 a.m., the Eagle County Sheriff’s Office responded to a motor vehicle theft in Dotsero, Colo. Deputies contacted the suspect in the stolen vehicle driving Westbound on I-70 at very high speeds.

According to a sheriff’s news release, the suspect exited I-70 heading South on Highway 24 through Minturn, Colo. “The vehicle pursuit ended near Red Cliff, Colo. when the suspect crashed the stolen vehicle and fled the scene on foot. Deputies were able to quickly locate the suspect and take him into custody,” stated the release.

The suspect, identified as Louis Gabriel Lucero, age 35, a resident of Victorville was booked into the Eagle County Detention Facility.

Eagle County Sheriff’s said this is an active investigation and Lucero is being held on a no-bond hold at this time.

Lucero will be held on the current charges, as well as the warrant for murder. He will be scheduled for an extradition hearing before returning to San Bernardino County.

Lucero was wanted for the murder of a 9-year-old boy, his 12-year-old brother, and their 42-year-old mother Erlina Villareal, all residents of Victorville.

Sheriff’s officials said Lucero and the victim lived together at a home on in the 15400 block of Ferndale Road. After some type of violent struggle inside the residence on Wednesday, April 29, 2020. Several hours later a person off-roading in the desert near Waalew and Central Roads in Apple Valley found the three lifeless bodies.

Police are still investigating where the actual murder occurred and have not said how the small family was killed.

The investigation is ongoing and no additional information is available for release at this time. Anyone with information is asked to contact Detective Nicholas Clark, Specialized Investigations Division – Homicide Detail at (909)387-3589. Callers can remain anonymous and contact WeTip at 800-78CRIME or www.wetip.com.