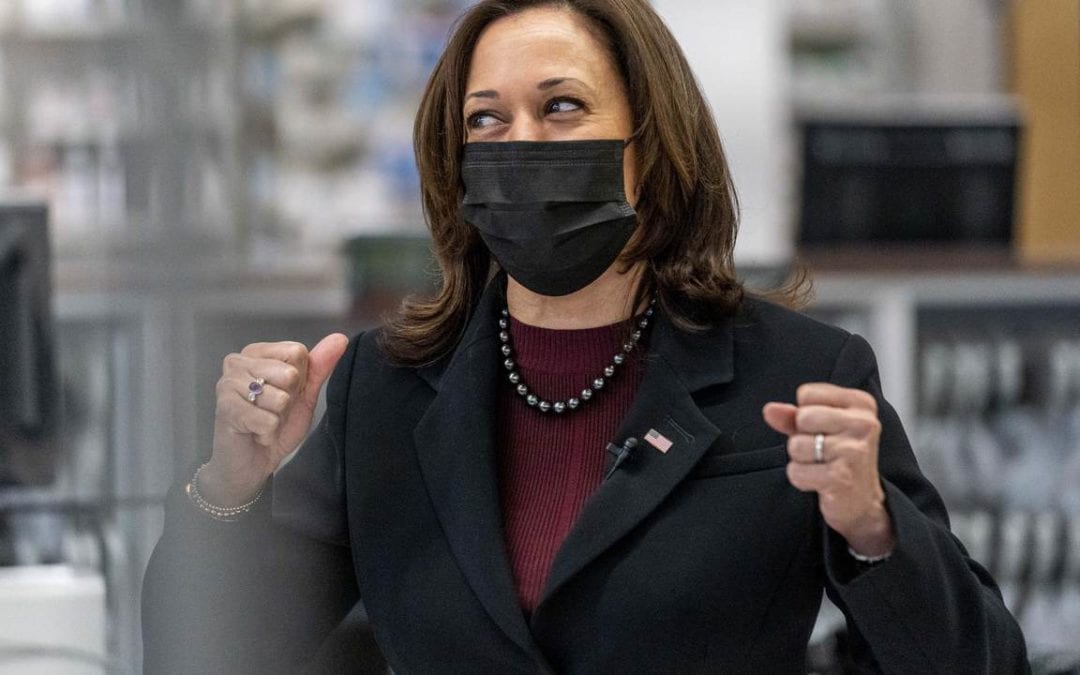 Vice President Kamala Harris traveled to Colorado to tout the recently-passed American Rescue Plan, which Democrats deem a Coronavirus “relief” package, that is filled with unnecessary spending. The legislation includes money for line items unrelated to COVID, which Republicans classify as a “liberal wish list.” The vice president’s visit kicks off the administration’s “Help is Here” tour following the passage of the hefty stimulus package.

The nearly $2 trillion package lobbied for by the Biden administration includes just 10 percent of funding for real COVID relief, while only 1 percent of the legislation is designated for vaccine distribution. It also disproportionately benefits states that ordered strict, longterm economic shutdowns over states that liberated businesses from burdensome restrictions in a timely manner consistent with scientific conclusions.

Democrats in both chambers declined to work with Republicans in crafting the legislation, and instead included irrelevant spending items in the taxpayer-funded package. The Colorado Republican Party criticized the new administration for choosing to “pass a partisan bill that looked more like an expensive, liberal wish list” rather than working with Republicans to pass relief that is “targeted and tied directly to the COVID-19 crisis.”

“Instead of working with Republicans to create a bill that was targeted and tied directly to the COVID-19 crisis, the Biden-Harris Administration chose to pass a partisan bill that looked more like an expensive, liberal wish list,” Colorado GOP spokesman Joe Jackson said ahead of the vice president’s visit. “Harris’ visit to Colorado to sell this costly boondoggle won’t make Coloradans forget that Bennet, Hickenlooper, and the entire Colorado Democrat Congressional delegation chose to follow Schumer and Pelosi in wasting their tax dollars on things that have nothing to do with COVID relief.”

Notably, Vice President Harris reportedly did not make herself available to local media for questions on the relief package.

Vice President Kamala Harris is visiting Colorado today to talk about how the $1.9 trillion stimulus package will help our state. Unfortunately, local media outlets are not allowed on the tour and will not get any access to the Vice President to ask questions. #copolitics