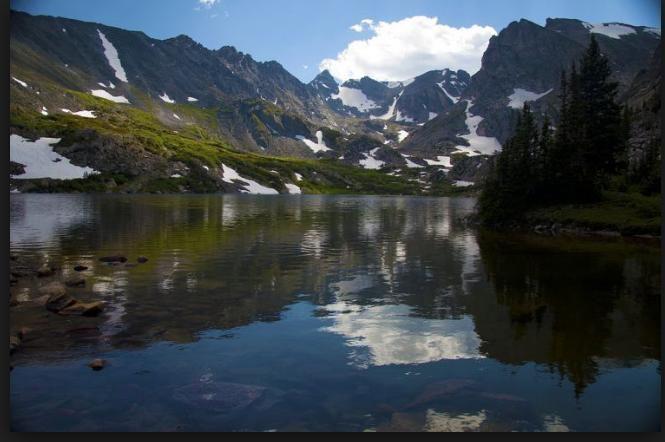 The United States Department of Agriculture’s Forest Service announced more than $10 million will be issued to Colorado’s rural communities to assist public schools, roads and other municipal services Friday.

The funds were made through the Secure Rural Schools program, which is distributing $193 million across 700 eligible counties in 41 states and Puerto Rico. The Centennial State is receiving the sixth most funds from this program this year, according to a release from USDA Forest Service.

“The Secure Rural Schools program is one of many ways the Forest Service supports rural communities as a good neighbor,” said Forest Service Chief Vicki Christiansen in a release. “This support is part of USDA’s ongoing commitment to work hand-in-hand with community leaders to provide vital economic relief to local communities.”

Aside from assisting schools and roads, the program supports Firewise Communities programs — that aim to reduce the risk of wildfire, — reimburses counties for emergency services on national forests, and development of community wildfire protection plans.

The Secure Rural Schools program began in 1908 and allowed the Forest Service to provide 25% of its revenue from timber sales, mineral leases, livestock graviton and other sources with counties in and around national forests.

Throughout the years, the Forest Services revenues changed, which forced U.S. Congress to pass the Secure Rural Schools and Community Self-Determination Act in 2000. This replaced the previous revenue sharing model with guaranteed payment levels and gave rural communities more reliable funding, according to the release.

Payment amounts are determined by a number of factors including acres of federal land within an eligible county, an income adjustment based on the per capita personal income for each county and the 5% reduction in the overall payments each year.

The program was most recently reauthorized through the Further Consolidated Appropriation Act.

Since 2010, the Secure Rural Schools program has distributed more than $2.3 billion across the country, according to the release.