US: More must be done to protect Colorado River from drought 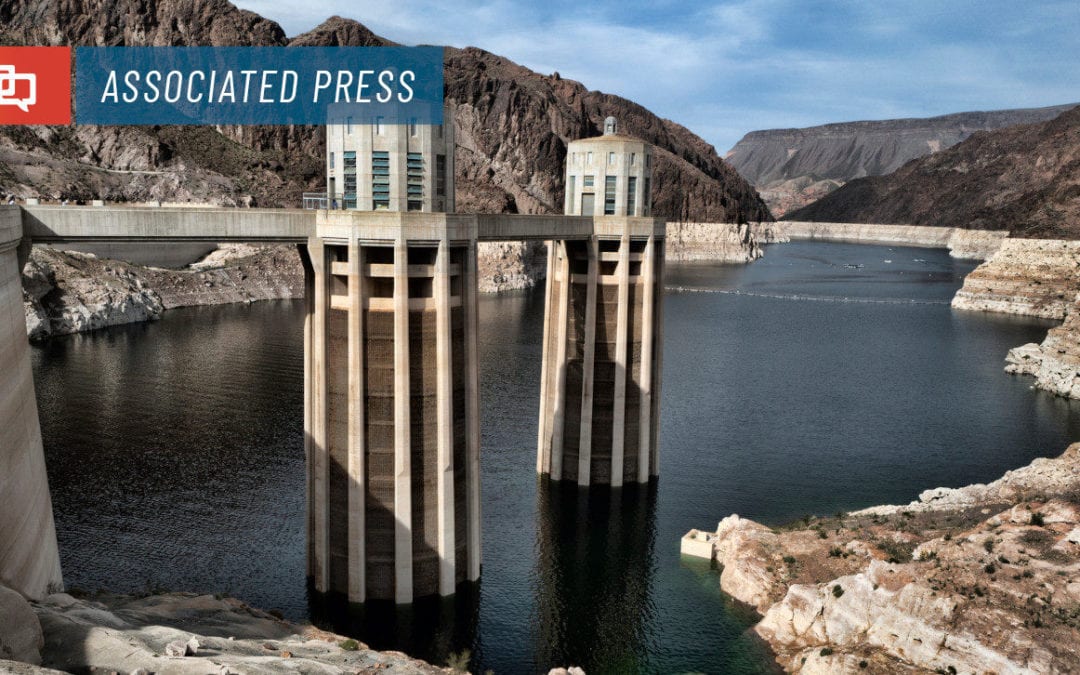 FLAGSTAFF, Ariz. (AP) — A set of guidelines for managing the Colorado River helped several states through a dry spell, but it’s not enough to keep key reservoirs in the American West from plummeting amid persistent drought and climate change, according to a recent government report.

The guidelines and an overlapping drought contingency plan expire in 2026. Officials in Wyoming, Utah, Colorado, New Mexico, Arizona, California and Nevada told the Interior Department on that they have started talking about what comes next.

Tom Buschatzke, director of the Arizona Department of Water Resources, said it won’t be easy.

“People dig in,” he said. “The further you go, the more they find a way to get out of that hole they’ve dug, and that’s just kind of how it works.”

Not all tribes, including the Navajo Nation and Hopi Tribe in northwestern Arizona, have secured the legal right to the water they claim in the basin.

Burman said the Bureau of Reclamation, states, tribes and others will focus in the weeks ahead on creating timelines for the negotiations.

“We all will need to work more efficiently and faster than we typically have in the past,” she said in a virtual meeting of Colorado River water users. This year “has taught us, if we know anything, that we cannot take time for granted.”

When the 2007 guidelines took effect, Lake Powell and Lake Mead together were about half full. Conservation, delayed water deliveries, a balancing act and other measures have kept them hovering at that level.

States, tribes, cities and other water users are expected to use the Bureau of Reclamation report as a resource for deciding what will replace the guidelines.

Southern Nevada gets about 90% of its water from the Colorado River. The entity that manages it, the Southern Nevada Water Authority, said conservation has been a key part of weathering the drought. That includes a program that provides financial incentives for residents and businesses to get rid of lawns.

Arizona got a head-start on the work this year when it reassembled a group that worked on the state’s drought contingency plan. It has set some principles including not leasing water to other states or users, which some tribes want to do.

“Of course, one of the huge principles is we want to share the benefits of the system but also the risks of the system equitably across all the states and in Mexico,” Buschatzke said.

Copyright 2020 The Associated Press. All rights reserved. This material may not be published, broadcast, rewritten or redistributed.