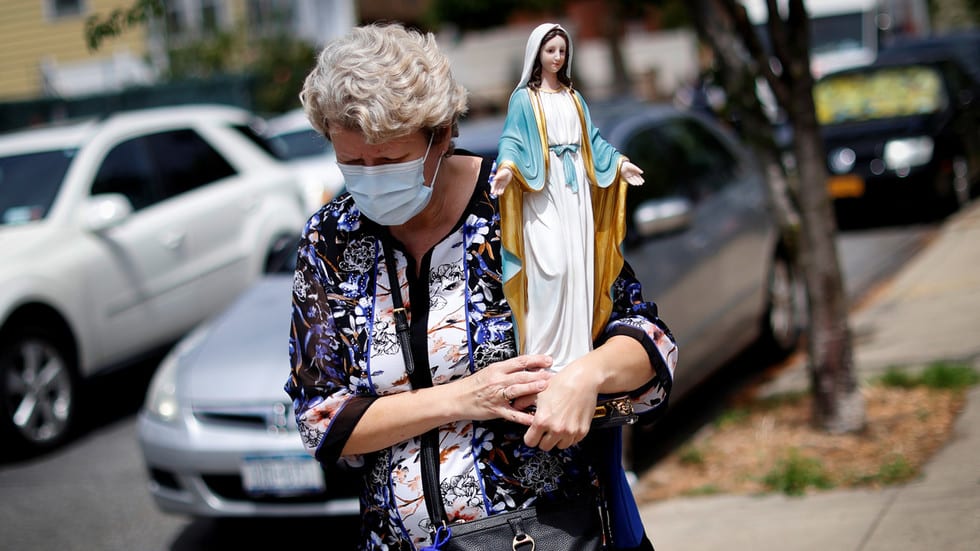 A federal judge has rejected a request to repeal statewide restrictions on religious gatherings in Colorado, insisting the coronavirus still poses too great a risk to residents. The move was scorched by civil liberties advocates.

US District Judge Christine Arguello ruled this week that allowing such gatherings would “present a high risk of harm to the state of Colorado as well as the public in general,” declining to overturn a 175-person limit on religious events imposed by Governor Jared Polis.

The state has the responsibility to mitigate the impact of the Covid-19 virus, which is made more difficult when case numbers increase. The relief Plaintiff requests has the potential to increase case numbers significantly.

Representing Colorado televangelist Andrew Wommack, Liberty Counsel has argued the governor’s health orders are unconstitutional and discriminatory against religious groups, observing that authorities have allowed secular activities, such as “mass gatherings of protesters throughout the state,” to proceed “with no social distancing or other health precautions.”

“There is no constitutional justification to treat nonreligious gatherings better than religious gatherings,” Liberty Counsel founder and chairman Mat Staver said in a statement on Tuesday. “The First Amendment gives preferential treatment to the free exercise of religion.”

The virus does not discriminate between nonreligious and religious gatherings, but Gov. Jared Polis does.

The group has appealed Aruguello’s ruling, still hoping to overturn the 175-person limit on religious events, despite the judge’s insistence that similar cases have previously failed in court.

Similar religious restrictions have been brought in states around the US, triggering a number of legal challenges from civil liberties advocates and faith organizations. Most recently, a Baptist church in Washington, DC sued Mayor Muriel Bowser for discriminating against religious groups with the city’s Covid-19 rules. While that suit also made mention of nationwide protests against police brutality, the church argued that both demonstrators and worshippers are protected by the First Amendment and cannot be hampered with restrictions.

To date, Colorado has recorded more than 70,000 coronavirus infections and some 2,000 deaths since the pandemic erupted in the US last spring, according to data gathered by Johns Hopkins University. Nearly 7.3 million cases have been tallied nationwide, along with more than 206,000 fatalities.