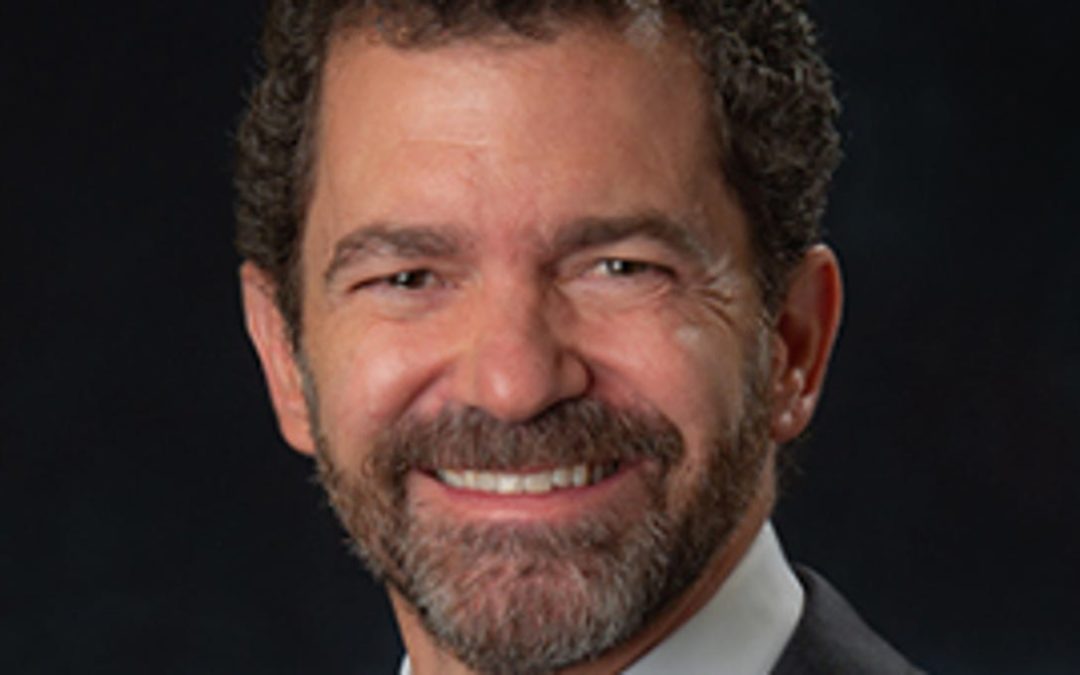 The CU Board of Regents voted unanimously to approve Saliman’s appointment in a special meeting Tuesday afternoon.

“Todd is a valued and respected member of the university community who has a sound understanding of the issues it faces,” board chair Glen Gallegos said. “He was the unanimous choice of the Board of Regents, and we look forward to working with him to continue CU’s momentum and upward trajectory.”

Gallegos said Saliman’s appointment will allow for “important continuity” in key initiatives like strategic planning and the return to campus in the fall.

Saliman, who said he’s grateful for the opportunity and hopes to get right to work, does not plan to apply for the permanent presidency, according to the university. The Board of Regents is preparing to conduct a national search for Kennedy’s replacement.

While serving as interim president, Saliman will still be responsible for many of his senior vice president duties.

Saliman, an alumnus of CU Boulder, has been at CU since 2011. Before his time at the university, he worked as Colorado’s budget director under former Gov. Bill Ritter; he was also a senior adviser to former Gov. John Hickenlooper and served eight years in the Colorado legislature.

He will begin his term on July 1, following Kennedy’s departure.

Kennedy served as CU president for about two years and announced his intention to step down earlier this year. His departure comes as the Board of Regents’ membership shifted from a Republican majority to a Democrat majority. When Kennedy was voted into the role of president in May 2019, it was by a 5-4 vote along party lines.

At the meeting to approve Kennedy’s departure package, Gallegos said that moving forward, the board must transition back to a leadership body “that’s going to look out for its constituents … not personal interests or political interests.”

Molly Bohannon covers education for the Coloradoan. Follow her on Twitter @molboha or contact her at mbohannon@coloradoan.com. Support her work and that of other Coloradoan journalists by purchasing a digital subscription today.