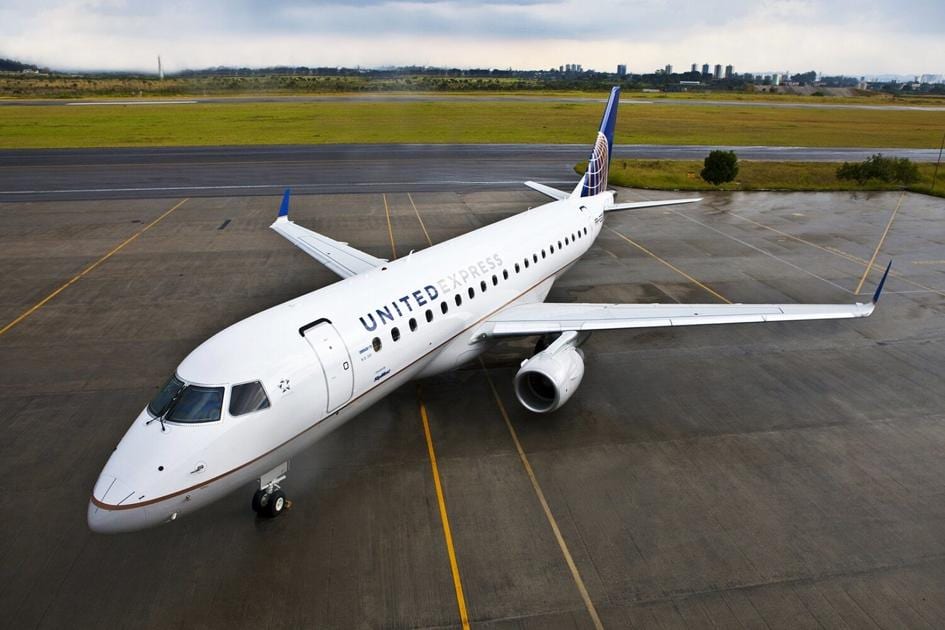 The Chicago area-based carrier suspended the Los Angeles service and reduced flights to the other two cities in late March after nearly all states imposed stay-at-home orders to slow the spread of the COVID-19 pandemic. The new flights will restore some of those cuts, but the local airport will still have fewer flights to all three cities than it had before the pandemic. United didn’t add any local flights to Chicago’s O’Hare International Airport, but added larger aircraft to some flights on both its Chicago and Denver routes.

“We look forward to enhancing and rebuilding service between Colorado Springs and four United hubs,” Ankit Gupta, United’s vice president of domestic network planning, said in a news release from the Colorado Springs Airport. “This expansion will provide travelers with seamless, nonstop connections to our global network, including our Denver hub that serves more than 160 destinations worldwide — the most of any airline.”

The additional flights and larger aircraft will nearly triple United’s daily seat capacity in Colorado Springs to nearly 1,000, or 8.5% higher than it was in February 2020 before the pandemic hit the state.

“It is always good to see carriers returning service to Colorado Springs,” said Greg Phillips, director of the Colorado Springs Airport. “Our carriers have been restoring service (cut early in the pandemic) for several months as air travel has begun to recover.”

Passenger numbers on outgoing flights at the Colorado Springs Airport for the first 11 months of 2020, the latest available, were down 56.9% to 331,681. Year-end totals are expected to be released Wednesday.