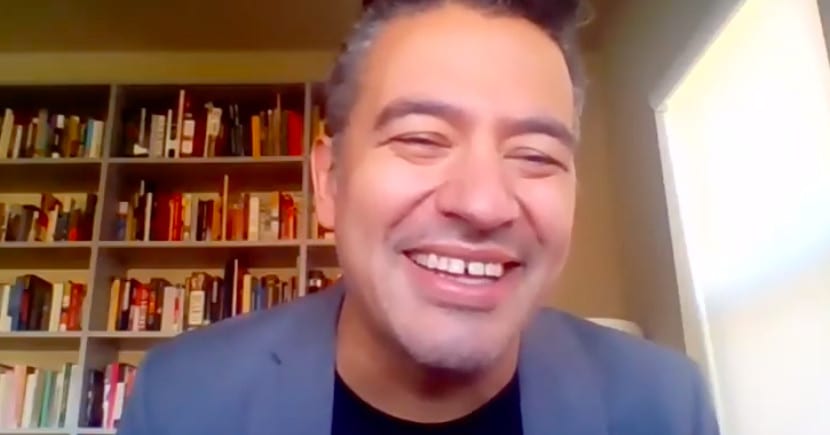 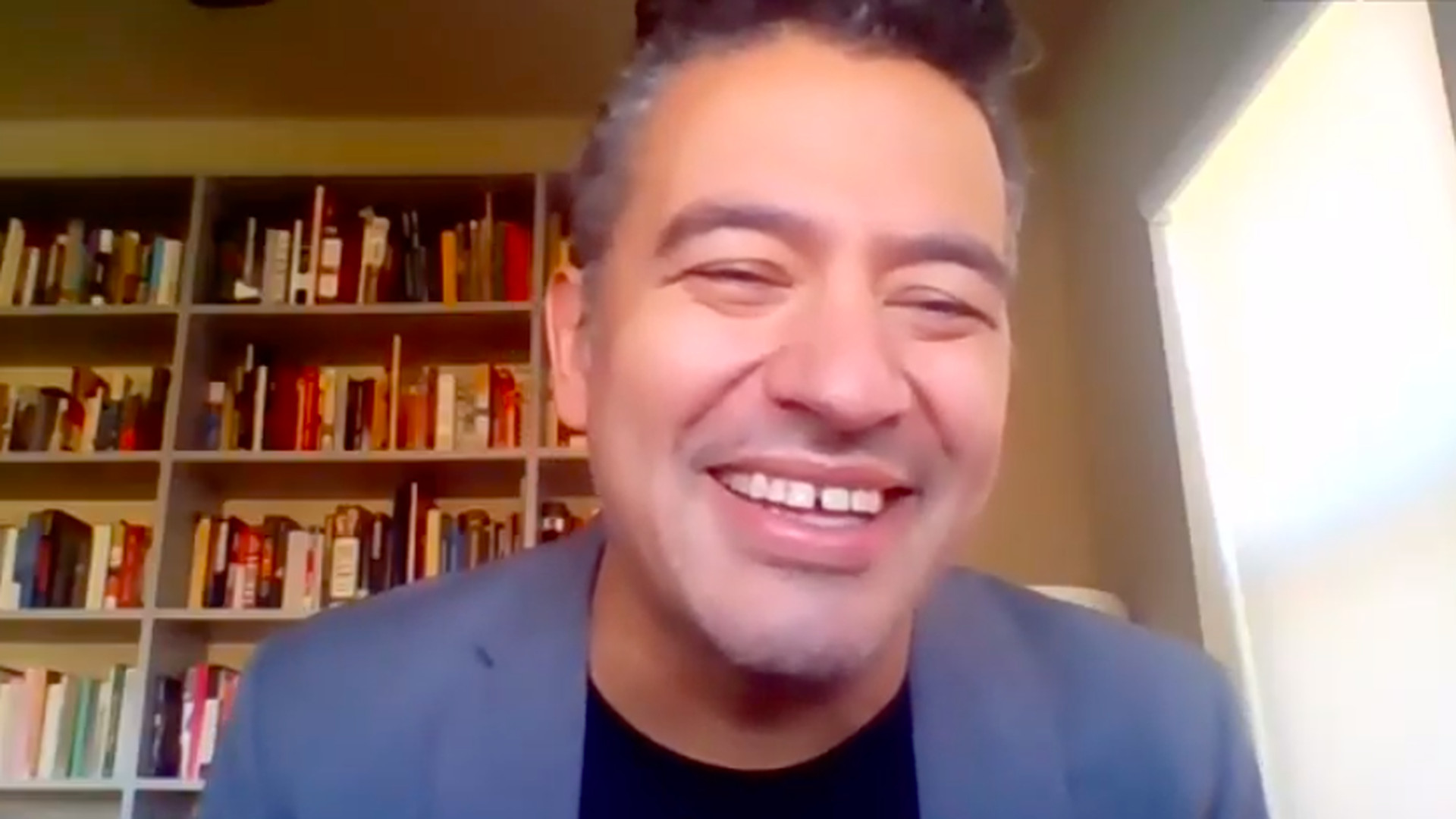 Gerardo Muñoz, a teacher and soccer coach at Denver Center for International Studies, was one of seven finalists for the award, | Screenshot of Colorado Teacher of the Year award ceremony

But when he joined the Zoom call, there were lots of unexpected guests — his wife, his teenage daughter, Colorado’s Education Commissioner Katy Anthes, and Denver Superintendent Susana Cordova among them.

This was no grant meeting.

It was a surprise ceremony to celebrate Muñoz as the newest member of Colorado’s teacher of the year club — perhaps the only recipient to learn of his award virtually rather than in a school gym full of cheering students and staff.

Nonetheless, Muñoz, a social studies teacher at the Denver Center for International Studies’ Baker campus, was touched by the news, which was streamed live on YouTube.

“I’m shaking. I’m humbled,” he said when he spoke toward the end of the half-hour event.

Muñoz was one of seven finalists for the award, which is given annually by the state education department. He’ll spend the next year serving as a teacher ambassador of sorts, though perhaps with more virtual events than usual. In addition to winning a trip to the White House and NASA space camp, the award will net him an ice cream party for his school once in-person classes resume. He will also represent Colorado in the National Teacher of the Year competition.

Speakers at Thursday’s awards ceremony said Muñoz is a passionate educator who lives his social justice values and has a knack for connecting with students.

Senior Sofia Mandujano-Morreo was one of three students from the Denver Center for International Studies at Baker, a middle and high school, who described him as an unforgettable teacher.

“Mr. Muñoz is going to be the teacher I remember when I’m like 90 years old,” she said. “He inspires me daily to live authentically and be true to my beliefs.”

Marisa Vásquez, the school’s principal, told Muñoz during the ceremony,“You embody [the school’s] mission and vision, the way you model for our students and encourage our staff to recognize diverse perspectives and even disagree at times, to take action in the world, and communicate ideas.”

Cordova, whose two children both had Muñoz as a teacher, praised him Thursday for his work inside and outside the classroom.

“The letters that you wrote for my children in their college applications are letters I personally will never forget and I know you always take that kind of care with all of your students,” she said.

Muñoz, who joked that he’s rarely at a loss for words and often talks beyond his listeners’ attention span, took only a moment to collect his thoughts during Thursday’s virtual ceremony.

Before thanking a long list of colleagues and family members — including his mother, who’s also a teacher — he talked about how hard 2020 has been for everyone. He also acknowledged the latest killing of a Black man by police officers.

Muñoz, a graduate of Denver’s Manual High School, spoke of the award as a team effort fueled by an array of supporters including his first mentor teacher, who pushed him to persevere even though he felt like quitting after his first two weeks. He also mentioned the professional nudge Cordova gave him years ago when he confessed that he couldn’t see himself teaching an advanced placement class.

“She said some things to me that, long story short, I’m now in the 11th year of teaching an AP class,” he said. “She taught me that my voice mattered and that as an educator I mattered.”

Last, Muñoz gave a shoutout to all the students who keep him going.