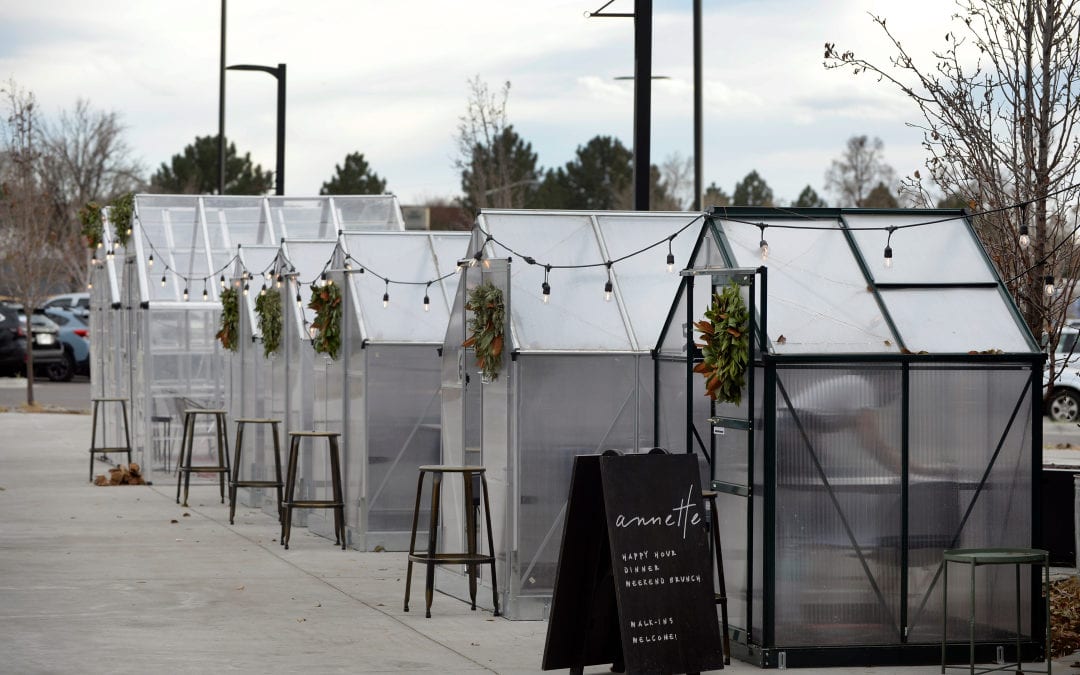 After getting back into the system on Monday, Kevin Saunders thought his request for the long-awaited federal unemployment benefits would fill his bank account within days.

But no. He woke up Tuesday to find that all five weeks he’d requested for retroactive benefits were denied.

“So they denied me for every week,” a disheartened Saunders said in an email. “I have no idea what I’m going to do now.”

About 230,000 people who hadn’t been paid since Dec. 27 — and some for much longer — were first in line Monday when Colorado reopened the system for those on federal pandemic assistance.

Reports of payment denials poured in on Tuesday and after some investigation, the Department of Labor found two common problems:

The department confirmed that Saunders’ claim was denied because he incorrectly answered the question about why he is unemployed. Saunders doesn’t remember doing that, of course. “I don’t know why I would have said I wasn’t when I am,” he said.

MORE: The restart of Colorado’s federal unemployment benefits has been uneven as thousands wait for their turn

But Saunders wasn’t the only one to mistakenly agree. The Department of Labor is trying to change how the question is asked, which is currently, “I am no longer unemployed due to COVID.”

“I’m wondering how many people are missing the ‘no’ in the question on there,” said Phil Spesshardt, the state labor department’s benefits services manager. “We believe that that’s what’s going on on.”

To qualify for Pandemic Unemployment Assistance benefits, a person must certify each week that their unemployment is due to COVID-19. This is different from last year, when the person made that certification when they applied or reopened their PUA claim.

Spesshardt blamed the confusing wording on the U.S. Department of Labor. While users on a computer will get a pop-up asking “Are you sure that’s your answer,” responding “Yes” means one won’t qualify for PUA benefits. The pop-up may be suppressed on mobile phones.

“Various states, ourselves included, we had tried to change the language a little by saying, ‘We think we know our claimants a little better,’” Spesshardt said. “But U.S. DOL has been very insistent on using this particular language, which, again, we believe, is what’s causing the issue for this group.”

The state is now trying to resolve the issue manually by pulling out all the people who were disqualified by answering “yes” to the question. Those users will be contacted and get a chance to recertify, perhaps as soon as this week. State officials said this is competing with numerous other issues that have emerged after the system was rolled out to 230,000 on pandemic unemployment on Monday.

The second denial issue is related to another system quirk. The user may get a message saying their claim was denied or ineligible. But it gets resolved when the agency runs the day’s requests and sends the batch file to the bank. The decision is revised and paid.

Users who suspect this should not touch their accounts between 10 p.m. and 3 a.m. They can return the next morning to see if the claim was successfully processed.

“I might tell you on a phone call, ‘I’ve adjusted your decision, I’ve taken care of it today,’” he said. “And you go in right after you get off that phone call with me and you look and you may not necessarily see that that’s been adjusted until it runs through batch (overnight).”

Other issues that showed up again for some people on unemployment were overpayments. Last year, at least $1.4 million in overpayments were forgiven because the state felt the PUA application was confusing. People mistakenly put in their gross income instead of the required net income.

But an overpayment for $15,010 popped up again for Samantha Hines, who thought it had been forgiven last year since it had disappeared from her account. But on Tuesday, it showed up again.

“I opened the site today just to check to see if that week’s claim went through OK and suddenly there it is, I owe a big overpayment,” Hines said in an email. “Absolutely blindsided, really.”

Spesshardt and his team said they are now looking into overpayment cases. They’re also looking into cases of disqualified payment weeks, integrity holds, issues with entering employment and other concerns shared by the call center agents. The state plans to post an FAQ on its site and add more banner alerts in its new computer system.

Since updating its computer system on Jan. 10, the labor department has processed 150,000 payments, paid over $200 million in benefits and flagged 170,000 potentially fraudulent claims, the agency shared.