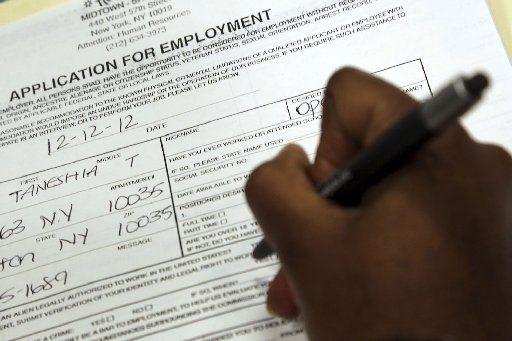 The Colorado unemployment rate fell three-tenths of a percentage point from October to November, while rates in Boulder, Broomfield, Larimer and Weld counties remained mostly unchanged over the month.

Colorado’s seasonally adjusted jobless figure was 5.1% in November, compared with a national average of 4.2%, according to new information provided Friday by the Colorado Department of Labor and Employment.

The rate in Broomfield County for both October and November was 3.7%, while Larimer County posted a 3.8% figure during those months.

Weld County’s jobless rate ticked up one-tenth of a percentage point in November to 4.6%.

For comparison, the not-seasonally adjusted rate for Colorado was 4.4% in November and 4.5% in October.

Colorado’s labor force increased by 3,100 in November to 3,199,900, and the share of Coloradans participating in the labor force held at 68.2% last month, which puts Colorado in the top half of states in the ranking of speediest recoveries.

While the recovery has been uneven — evidenced by the sluggish come-back in the tourism and hospitality sectors — “we’ve seen a lot of gains across a lot of other sectors,” CLDE senior economist Ryan Gedney said.

Like other prominent Colorado economists, Gedney expects the state’s job recovery to surpass pre-pandemic levels in the coming year.

He estimates that total jobs will exceed levels from February 2020 around the end of the first quarter of 2022 or early in the second quarter.