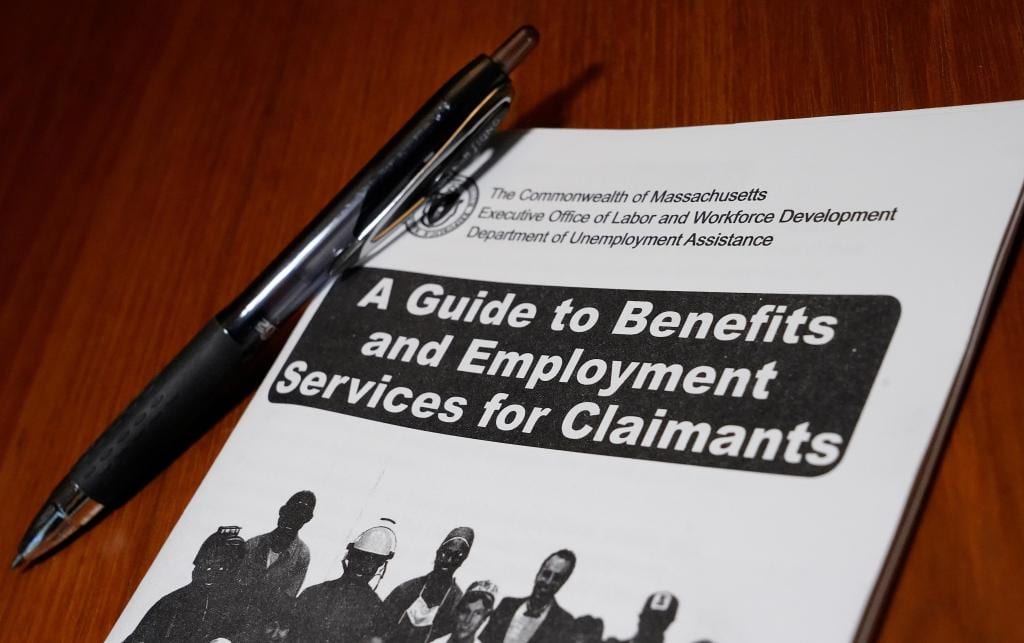 After weeks of waiting and just before February rent is due, thousands out-of-work Colorados will receive federal unemployment benefits that were delayed by a new computer system and slow government action.

On Thursday, the Colorado Department of Labor and Employment notified 230,000 workers they could reopen Pandemic Unemployment Assistance and Pandemic Emergency Unemployment Compensation beginning Monday. The restart will be rolled out in phases, according to a labor department news release.

The first phase will be for recipients who did not exhaust their PUA or PEUC claims before the programs expired on Dec. 26. Once a claim is reopened, unemployed people will receive backdated pay for all the available weeks under the program extensions, the news release said. The extra $300 in weekly payments also will be backdated to Dec. 27.

To determine whether a worker is eligible, people should log onto their MyUI+ account on the labor department’s website. Most claimants will need to apply for standard unemployment benefits to have the option to reopen their PUA or PEUC claim. Federal guidelines require this step to confirm that PUA and PEUC recipients are either not eligible for or have exhausted any regular state unemployment benefits before receiving benefits under the federal programs.

Both programs expired in late December but were renewed in a second federal stimulus package called the Continuing Cares Act. Payments were delayed as the Colorado Department of Labor and Employment waited for U.S. Department of Labor instructions on how to administer programs and then scrambled to meet a new requirement for identity verification. All of it came amid the state launching a new unemployment insurance claims system earlier this month.

Under the most recent legislation, PUA and PEUC will be available for 11 weeks. The law also added an extra $300 to weekly unemployment claims through March 13, and it created Mixed Earners Unemployment Compensation program, which will provide an additional $100 weekly benefit to those receiving regular state unemployment benefits who have also suffered a loss of self-employment income.

The labor department did not specify when its Phase 2 rollout will begin but said it would include most PUA and PEUC claimants who exhausted the balance of their claims on or before Dec. 26, 2020. Phase 2 will also include the ability to file new PUA and PEUC claims, the news release said.

Additional phases will address remaining programs, including the new Mixed Earners Unemployment Compensation, as well as claimants with complex and/or out-of-sequence claim situations.