Trump’s order to extend unemployment benefits could cost Colorado $31.1 million a week — money it doesn’t have 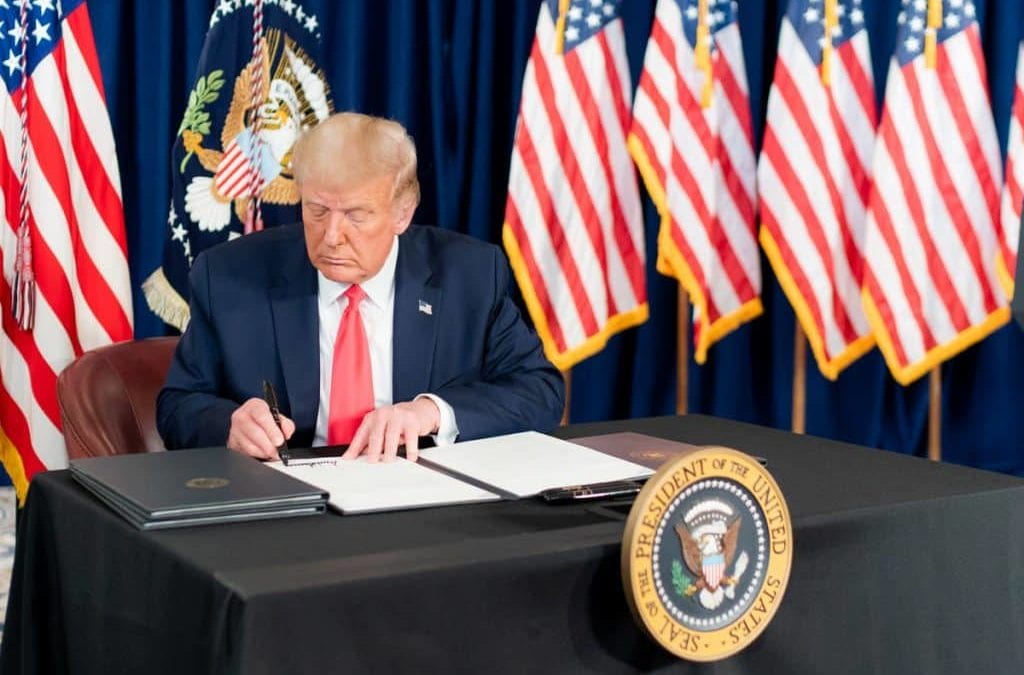 For Coloradans on unemployment, don’t expect the extra $400 to show up in weekly payments just yet. The state is seeking more guidance on how to move forward with President Donald Trump’s weekend executive order to tap federal and state funds after a federal unemployment supplement ran out July 25.

Trump’s order, which critics say he has no authority to do because it breaches congressional spending authority, wants states to pay $100 of each weekly claim, which means Colorado must figure out where that money will come from. Based on nearly 311,000 Coloradans still receiving unemployment benefits at the end of July, that’s an extra $31.1 million the state must find each week to fund Trump’s order.

And to move ahead with any change in the payment, the state’s unemployment office must readjust its computer system to handle the alterations.

“Until we get more guidance from (U.S. Department of Labor) we are not able to provide additional information on implementation timelines or retroactive payments,” said Cher Haavind, deputy director of the Colorado Department of Labor and Employment. “We hear that guidance may come in the next couple of days.”

The coronavirus’ blow to the economy has resulted in 679,255 Coloradans making an unemployment claim since March, when restaurants, bars and other businesses minimized operations as state-mandated safety measures were enacted.

As of July 25, approximately 310,912 Coloradans were receiving some type of unemployment benefits. Most are paid out of the state’s unemployment trust fund but about a quarter are self-employed or gig workers and are paid from federal money.

But for both groups of workers, everyone received an extra $600 a week from the federal Pandemic Unemployment Compensation program, or PUC, until July 25. The money came from the federal CARES Act to supplement regular unemployment benefits, which typically are 55% of a worker’s regular income. As of Aug. 1, Colorado had paid out $2.3 billion in PUC payments.

Congress has been negotiating how to extend the federal benefit with options that include the Democrat-supported HEROES Act, which would extend the $600 weekly payment till Jan. 2021, or the Senate Republicans’ HEALS Act, which would pay just enough to raise jobless workers incomes to 70% of their regular pay. Both proposals have been stuck in partisan limbo.

To read the rest of the Colorado Sun article, click here.