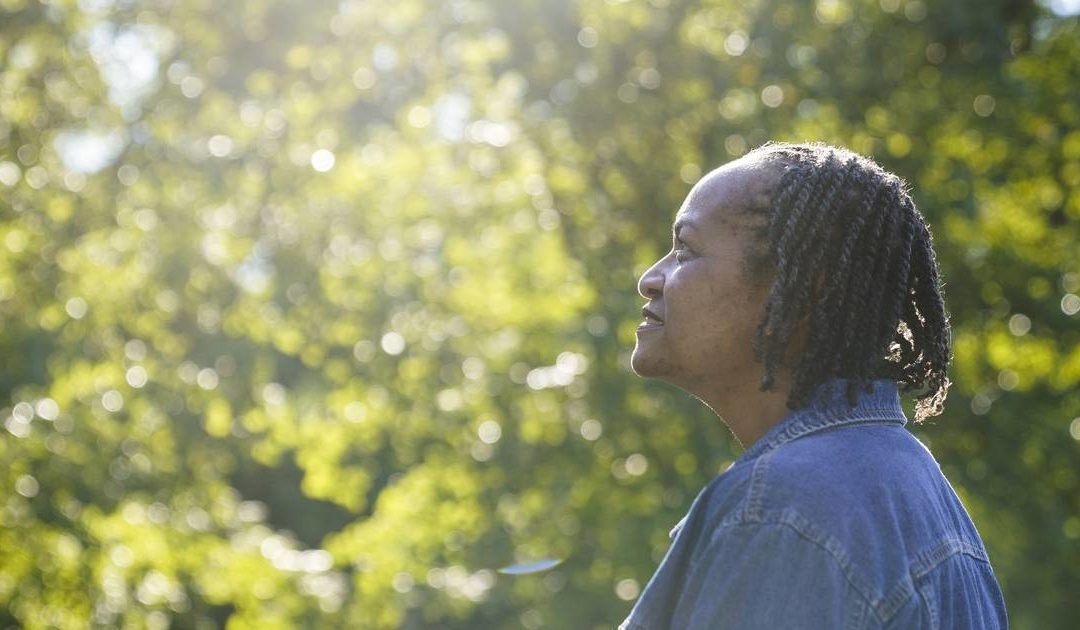 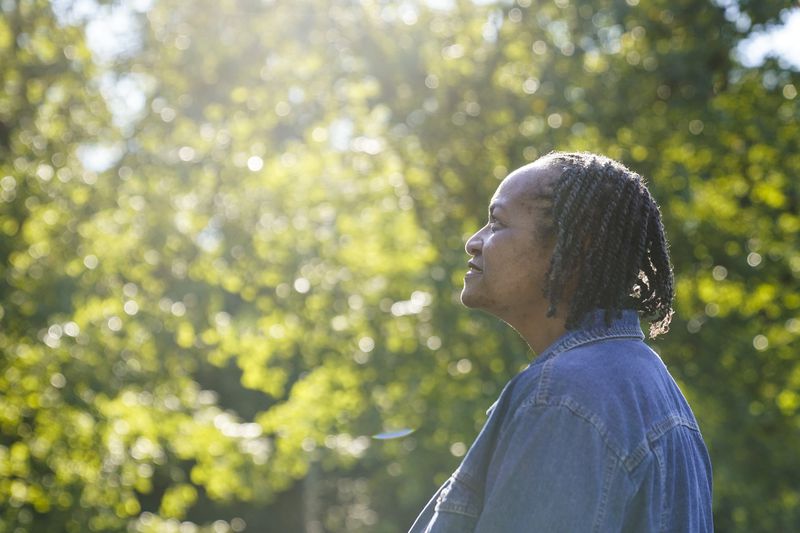 Theresa Alexander, an environmental engineer, left her job at the Bureau of Land Management after her position and most others were moved to Colorado under the Trump administration. (Washington Post photo by Carolyn Van Houten)

As Trump officials were moving the headquarters of the Bureau of Land Management from Washington, D.C., to Colorado two years ago, Rep. Raúl Grijalva, D-Ariz., chairman of the House Natural Resources Committee, issued a stark warning to Interior Secretary David Bernhardt: The department risked a “significant legal liability” by driving Black employees from an agency that was overwhelmingly White.

Among a host of troubling diversity data, Grijalva wrote in a letter obtained by The Washington Post, “one of the most alarming statistics is that there are only 312 Black/African American employees nationwide at the agency, less than 3.5 percent of the BLM workforce” of about 9,000 people.

If the headquarters move went ahead and Black employees suffered a disparate impact, Grijalva warned, Interior could be sued by its own employees under the Civil Rights Act. He described it as a “significant legal liability that could rival the cost of the entire relocation.”

Bernhardt did not respond to a request for comment.

While Black employees have not sued the bureau responsible for overseeing more than 245 million acres of public lands, a new Government Accountability Office report found that its relocation reduced the number of Black employees, as The Post reported last month. Dismantling the D.C. office also drove out the bureau’s most experienced employees and created widespread staffing shortages, investigators concluded.

“Increased vacancies, and the details used to temporarily fill those vacancies, sometimes led to confusion and inefficiency, according to staff members we interviewed,” the report found.

Despite the warning, the Trump administration pushed ahead with the relocation to Grand Junction, Colo. – which is now being reversed by President Joe Biden. The move did dramatically worsen diversity, with more than half the Black employees at the headquarters retiring or quitting rather than accepting the move to Colorado.

The agency’s major reorganization was also done without a “strategic workforce plan,” laying out how the changes would advance the agency’s goals, the report added.

As a result, “BLM lacks reasonable assurance the agency will have the workforce necessary to achieve its goals in managing millions of acres of public lands,” the report said.

While Trump administration officials argued that moving the BLM West would put employees closer to the lands they manage – primarily located in 12 Western states – current and former employees have described how, in fact, the move derailed the agency by breaking up teams that once worked closely together and scattered people across several Western cities. Most of those ordered to move West chose to quit or retire rather than accept new jobs.

The GAO report adds new detail about problems created by the move, particularly in vacancies created by the upheaval and in its impact, across the total workforce, on Black employees.

At the time BLM announced its relocation in July 2019, the headquarters staff of about 550 positions had 121 vacancies, the report found. Over the next year, that number of vacancies shot up to 326, before gradually declining to 142 as of May 2021, the most recent available data.

Current and former BLM employees have told The Post that ongoing uncertainty over where headquarters jobs would be located has made it hard to fill many positions.

The upheaval also drained the agency of its most experienced career civil servants. The percentage of BLM staff with at least 25 years of service at Interior declined from 24% to 17% during the Trump administration.

“In our interviews with 13 BLM staff members, almost all told us that the loss of experienced staff negatively affected their offices’ ability to conduct its duties,” the report said. “For example, one staff member said that the loss of institutional knowledge about laws and regulations meant that BLM was not able to provide knowledgeable input on proposed rules and legislation.”

The report also documents changes in the racial makeup of the agency before and after Trump’s time in office.

The Post last month reported that the number of Black employees within BLM headquarters dropped by more than half from the start of Trump’s term to the start of Biden’s. There were 126 Black employees in headquarters positions when Trump took office. When his term ended, that number had fallen to 55, according to department data. The total number of non-White HQ employees fell from 202 to 116 between January 2017 and January 2021, a decline of 43%, according to department data.

The GAO report looks at the racial changes across the wider 9,000-person agency.

In that larger group, the number of Black employees in the agency fell from 306 in January 2016 to 287 in January 2021, a decline of 6%. The largest increase in minority representation came among Asian employees, whose numbers rose during that period from 161 to 190, a gain of 18%. Overall, however, Asians still represented just 2% of the entire workforce. By the start of Biden’s term, White employees made up 80% of the staff, a decline of about 2% from January 2016.

While Interior Secretary Deb Haaland announced in September that the bureau’s headquarters would return to Washington while Grand Junction would serve as its Western hub, the details of that plan still need to be worked out with lawmakers.