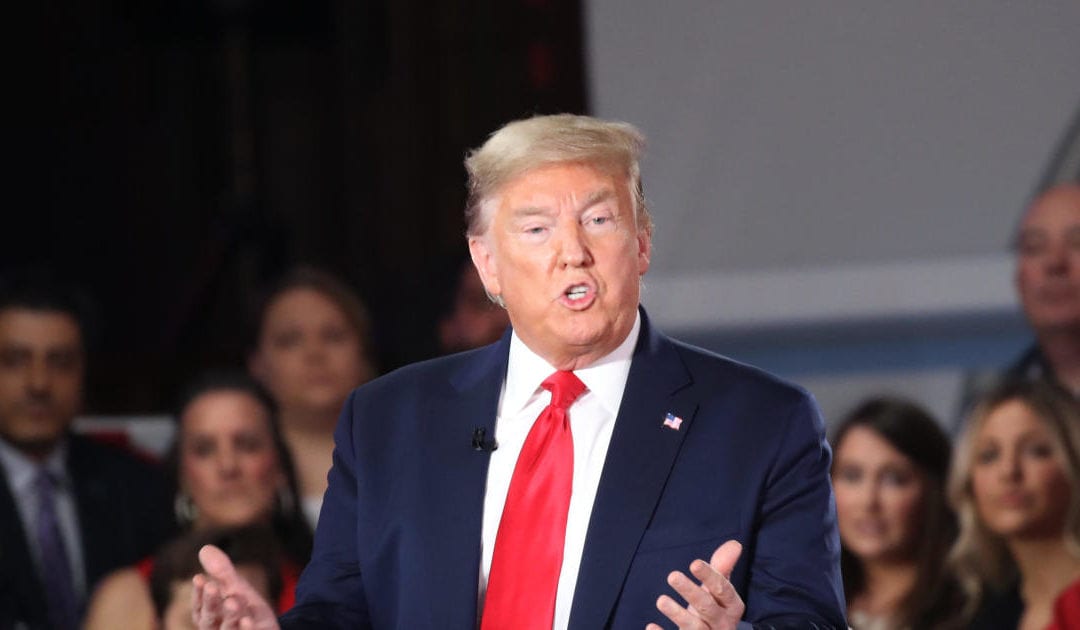 President Trump is once again expected to visit the headquarters of the Centers for Disease Control and Prevention (CDC) in Atlanta, Georgia, on Friday afternoon, Press Secretary Stephanie Grisham told reporters. A White House official told CBS News earlier Friday that the trip had been canceled, as concerns ramp up about the spread of COVID-19 in the United States.

“The president is no longer traveling to Atlanta today. The CDC has been proactive and prepared since the very beginning and the president does not want to interfere with the CDC’s mission to protect the health and welfare of their people and the agency,” a White House official told CBS News.

But the president himself offered a slightly different explanation for the scrapped trip when he spoke to reporters at the White House — someone at the CDC was suspected of having the virus, but tested negative.

“We may go — they thought there was a problem with CDC with somebody who had the virus,” the president said, adding the test was “negative,” and he may still go at some point.

He is flying to Nashville on Friday morning to survey disaster areas after tornadoes tore through the state. He is then scheduled to fly to Florida.

There have been 12 deaths from coronavirus in the United States — 11 in Washington state and one in California, which has declared a state of emergency as it tests passengers on a cruise ship quarantined off the San Francisco coast. There were at least 230 confirmed cases in 21 states, including Nevada and Colorado, which reported their first cases of COVID-19 on Thursday.

The Trump administration has faced criticism over the availability of test kits in the United States. Vice President Mike Pence has said any American would be able to get tested for the disease, but he acknowledged Thursday, as the government raced to distribute tests, that the capacity wasn’t there yet.

Pence said Thursday that Mr. Trump will sign a bill hastily passed by Congress this week providing $8.3 billion in emergency supplemental funds for the coronavirus on Friday. The amount is far higher than the $2.5 billion originally requested by President Trump, and in line with the $8 billion proposed by Senate Minority Leader Chuck Schumer. The $8.3 billion includes $7.8 billion in discretionary appropriations, plus $500 million in Medicare telehealth mandatory spending, which would allow Medicare providers to furnish telemedicine services to seniors.

The deal includes funding for research and development of vaccines, support for state and local government, and assistance for small businesses, a House Democratic aide told CBS News. The aide also said the package includes $300 million to help ensure that all Americans can afford a potential vaccine.