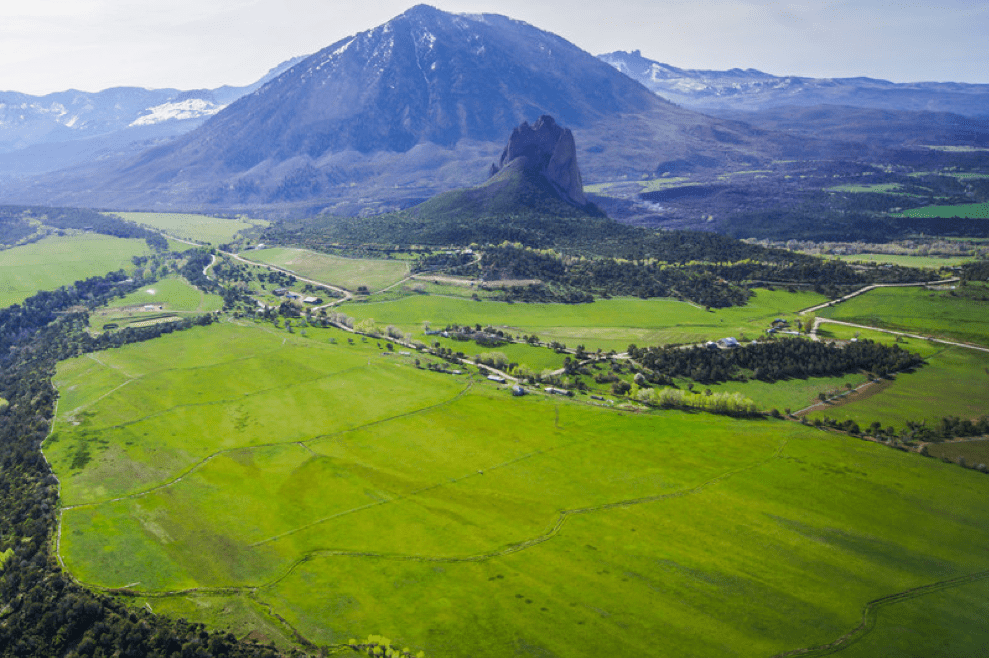 The Trump administration today announced the release of its final plan to expand drilling and fracking and other fossil fuel extraction across southwestern Colorado for the next two decades, threatening organic agriculture, recreation and endangered species while undermining the state’s climate law. It will be published in the Federal Register on Friday.

The Bureau of Land Management’s final Uncompahgre land-management plan and record of decision will guide the use of public lands across nearly 1.7 million acres of mountains, woodlands and red-rock deserts for decades to come.

“The Uncompahgre land-management plan gives the initial green light to widespread, long-term oil and gas development in the ecologically sensitive North Fork Valley,” said Melissa Hornbein with the Western Environmental Law Center. “This plan, unconscionable as the connections between fossil fuel emissions and global climate change become clearer every day, has the potential to exponentially increase greenhouse gas pollution in the region over the next decade, when we need to be drastically reducing emissions.

“It makes no climate, ecological or economic sense to drill in the North Fork Valley,” said Natasha Léger, executive director of Citizens for a Healthy Community. “This is exactly the type of federal action that is responsible for accelerating climate and environmental degradation, which cannot be allowed to stand if we have any hope of protecting present and future generations, rare and irreplaceable ecosystems like the North Fork, and meeting Colorado’s goals for a clean and renewable energy future.”

The plan ignores 42,000 public comments in opposition, as well as problems identified in the groups’ July protest. The agency refused to consider alternatives to curb fossil-fuel leasing and failed to analyze how expanding fracking and drilling could harm organic agriculture, the climate and endangered species like the Colorado pikeminnow and Gunnison sage grouse. The conservation groups are asking the BLM to redo its environmental impact statement and support a plan that recommends no new leasing.

“This dangerous plan ignores climate science and steamrolls the communities that care deeply about these beautiful public lands,” said Diana Dascalu-Joffe, an attorney at the Center for Biological Diversity. “Coloradoans understand that we must end fracking to avoid the worst consequences of the climate crisis. We’ll do everything possible to prevent this reckless plan from becoming reality.”

The BLM’s oil and gas production forecast shows the plan would increase climate pollution in the region by more than 2,300 percent over the next decade. Colorado’s new law calls for cutting greenhouse gas pollution in half by 2030.

“The plan would severely undermine Colorado’s climate goals and entrench the North Fork Valley in decades of dirty fossil fuel extraction,” said Rebecca Fischer, climate and energy program attorney for WildEarth Guardians. “Ultimately, the Trump administration is testing Colorado’s commitment to its new climate law, and its success depends on the state stepping up to defend bold climate action.”

The plan would allow fracking on more than half of the 675,000 acres of public land and almost a million acres of federal minerals that it covers, and coal extraction on another 371,000 acres. The BLM’s environmental impact analysis fails to tally direct and indirect climate pollution that would result from fossil fuel production.

Meanwhile a draft plan for eastern Colorado, released by the Trump administration in June, would triple annual greenhouse gas pollution from oil and gas development by 2037. These two plans will dictate public-land management in Colorado for decades.

“The Trump administration’s effort to expand drilling on lands in the midst of a climate crisis is reckless,” said Kim Pope, organizing representative for the Sierra Club. “Time and again, the BLM makes dangerous land management decisions at the expense of communities and wildlife. Instead of this backward agenda, the Bureau of Land Management must prioritize the input of the public and work with them to protect lands and communities to slow climate disruption.”

Existing laws give Congress and presidents the authority to end new federal fossil fuel leasing. Hundreds of organizations have already petitioned the federal government to end new onshore and  leasing. 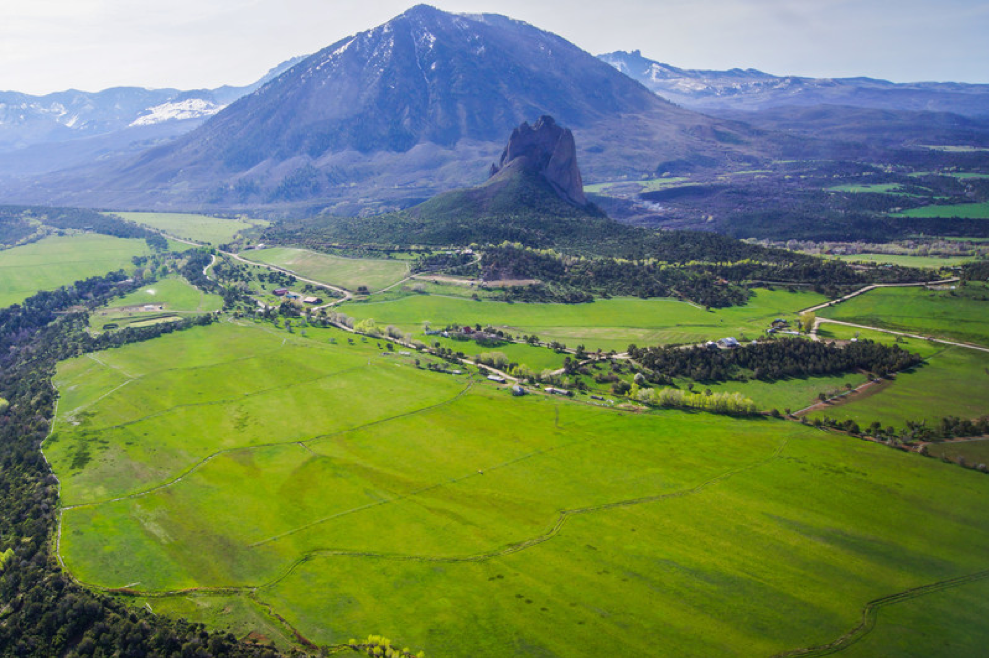