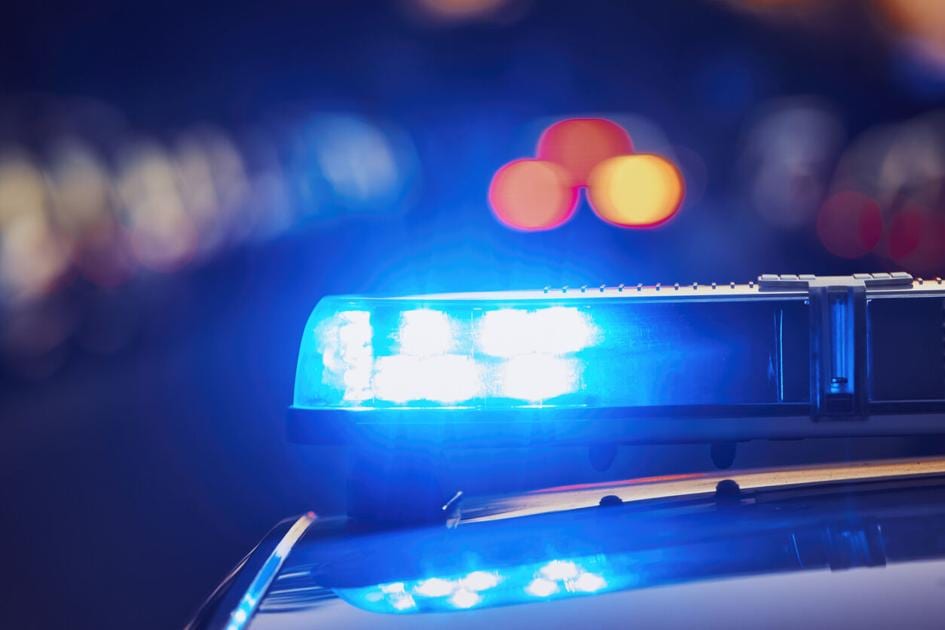 Police are investigating a Colorado tourist for allegedly attacking an Uber driver after a dispute over masks, as well as claims that he put his hands on several staff members at a hotel.

Yossi Sokol, 35, of Florida is being investigated for the harassment in two separate incidents that occurred separately in the mountain town of Breckenridge.

The first incident occurred on Monday at about 7:30 PM when Michael McManus picked up Sokol and his wife for a dinner reservation in Breckenridge.

Dashcam footage caught Sokol threatening to beat the Uber driver after the couple was asked to put their masks on.

As Sokol’s wife pulls up her mask, Sokol hesitates and asks, “You afraid of corona?”

“No, they fine me,” McManus explained.

Sokol questioned the policy, while reluctantly placing his face mask on.

“Come on. If it’s for you, I respect it. If it’s for police, I put it on when they pull you over,” stated Sokol.

McManus decided to end the Uber ride, which appeared to upset Sokol even further. Despite several attempts from his wife to keep him calm and under control, Sokol leaned forward and smacked McManus on his right shoulder.

McManus called 911 as Sokol continued to curse at him, before pulling over and dropping the couple off into a nearby parking lot.

According to a police report obtained by OutThere Colorado, Sokol told the responding officer that McManus was completely overreacting, calling him, “a democratic nuthead who maybe is just a mental patient.”

“When we say ‘No Mask. No Ride’ we mean it. After this incident was reported to us, the rider’s access to the Uber app was removed,” Uber told CBS4.

The second incident allegedly involving Sokol occurred the very next day when police responded to Ranahan Hotel. This time Sokol was escorted off the hotel property and issued another summons for harassment after allegedly putting his hands on multiple staff members.

Sokol is scheduled to appear in Breckenridge municipal court for harassment on March 24th.