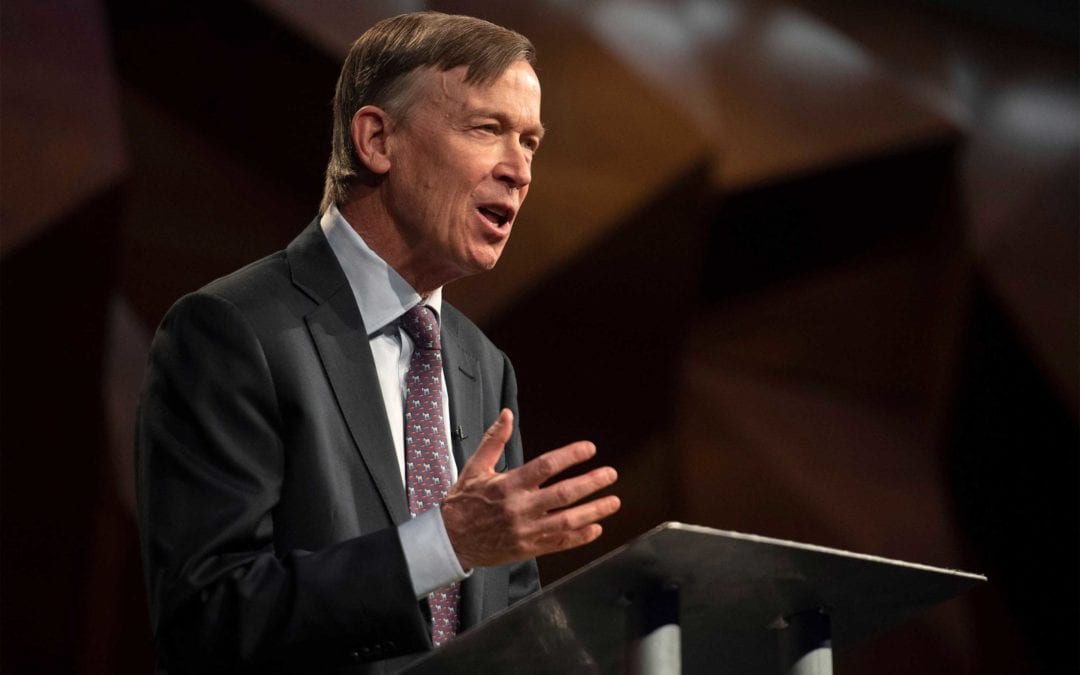 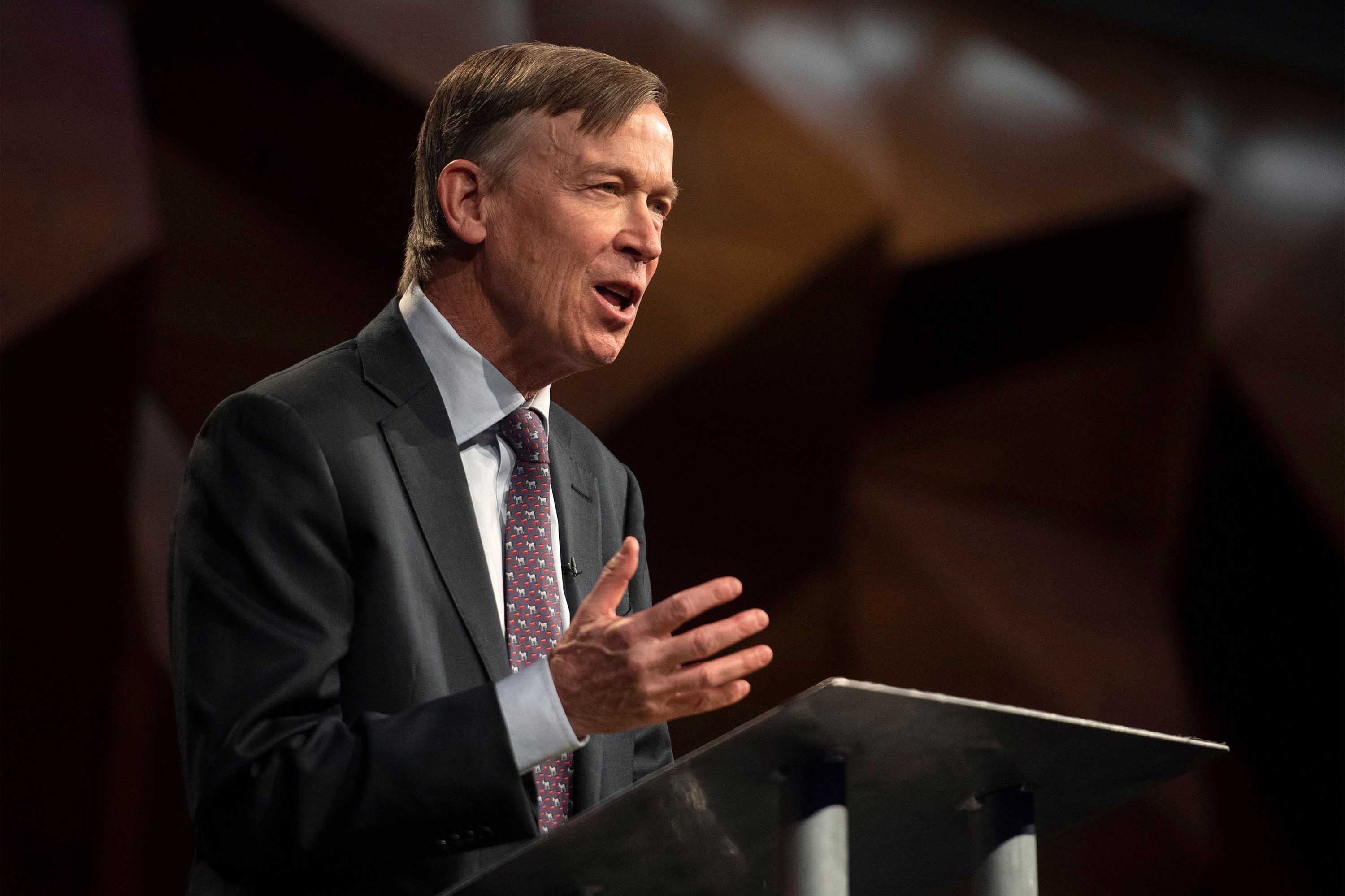 Senate Majority PAC, a group aligned with Democratic Leader Chuck Schumer, is pulling its remaining $1.2 million in TV ads out of Colorado in a sign of confidence that former Democratic Gov. John Hickenlooper has a solid lead over Gardner, the first-term GOP incumbent.

“We’ve been encouraged for a long time about the race that Gov. Hickenlooper is running. Given his strong fundraising and multiple public polls showing him ahead by double digits, we believe Gov. Hickenlooper is in good shape heading into the final stretch,” said Rachel Irwin, a spokesperson for Senate Majority PAC.

The group has spent $15 million thus far in the Colorado election in trying to unseat Gardner, the former chair of the Senate GOP’s campaign arm. Colorado and Arizona are viewed as Democrats’ easiest pickups; the party must net at least three seats to dismantle Senate Republicans’ 53-seat majority.

But the battle for the Senate majority has largely shifted elsewhere to places like Maine, Iowa and North Carolina. Senate Majority PAC recently launched large new ad buys in South Carolina, Kansas and Texas, hoping to pick up seats in deep-red territory. Races in those states are far tougher than Colorado for Democrats, where Hickenlooper is consistently leading Gardner by a healthy margin.

The news of Senate Majority PAC’s tactical shift was first reported by The Associated Press.

Despite Hickenlooper’s lead in the polls and Senate Majority PAC’s expression of confidence, a Gardner campaign spokesman, asked to comment on national Democrats’ decision, had a different interpretation.

James Arkin contributed to this report.