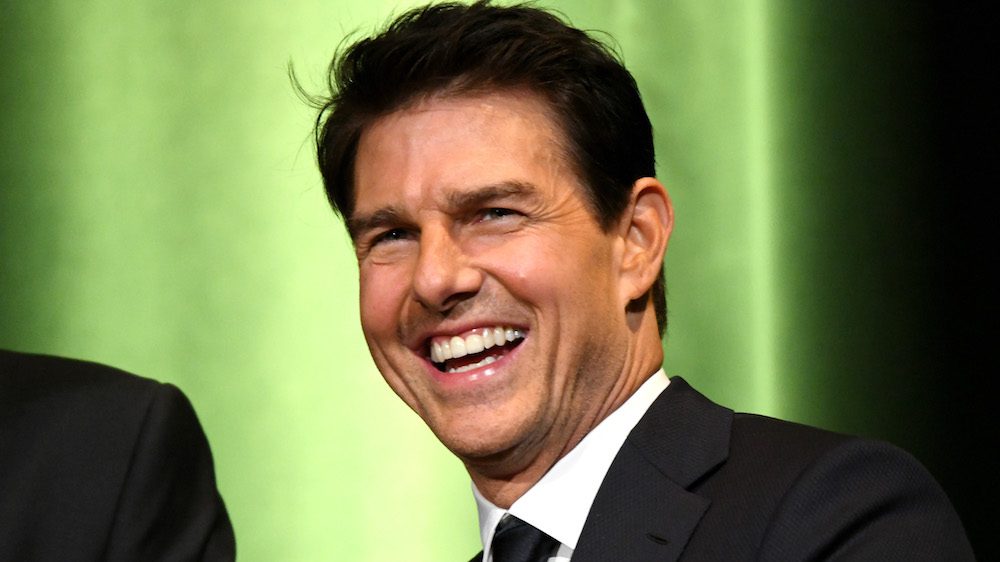 The lead agent, Eric Lavey, and the co-listing agent, Dan Dockray, both of LIV Sotheby’s International Realty, represented the property.

“The sale of this estate marks an all-time high for Telluride and the surrounding community,” Lavey said in a statement. “The area remains highly desirable among high-net-worth individuals and further demonstrates a desire to seek locations that offer privacy and large amounts of land.”

In 2014, Cruise’s property was quietly shopped around at the much higher price point of $59 million. Seven years later, the listing officially came on the market at a price that successfully and quickly attracted a buyer in just two months.

“If you spend any amount of time in this unique estate, you recognize that it is truly a once-a-generation type of offering—which makes it a bit impossible to let that opportunity pass you by,” Lavey said. “Our team worked to perfect every detail to prepare and present a property like this—while also providing a personal, human element, which is undeniable in real estate.”

The “Mission: Impossible” star spent years amassing the land. He then had a 10,000-square-foot, seven-bedroom, nine-bathroom home built on the property back in 1994. It’s reported that he no longer uses the ranch, which is why he decided to sell.

He certainly put the place to use over a decade ago. The property served as the photogenic background of a Vanity Fair profile in 2006, after Cruise and his then-wife, Katie Holmes, welcomed their daughter, Suri.

The talk show queen Oprah Winfrey visited the rustic retreat to interview the actor in 2008.

Described in the listing as “Luxury meets legend,” the ranch, surrounded by mountain views, is “custom-built for privacy” in a setting of “unspoiled natural beauty.”

Accessed by a scenic driveway from a secure, gated entry, the picturesque property sits on an escarpment overlooking Alpine views, and is the “realization of years of planning and vision.”

The interior of the main home boasts a top-of-the-line chef’s kitchen, a fitness center, a rec room, a den, an office suite, two fireplaces, multiple terraces, and outdoor space.

In addition to the main home, which is clad in bleached cedar timbers and native stone, there’s an equally impressive three-bedroom guest lodge, set in aspen groves.

The property is surrounded by mountains and includes extensive forested trails for exploring the natural surroundings, but it’s only minutes to Telluride, for world-class skiing and golf.

Cruise is working on the seventh and eighth installments of the “Mission: Impossible” franchise. Another long-awaited sequel, “Top Gun: Maverick,” is due out in July.