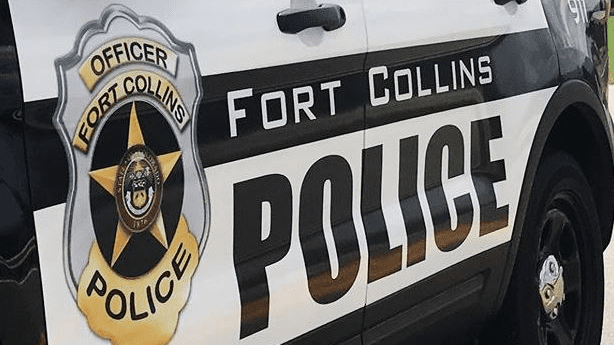 FORT COLLINS, Colorado — Three people were arrested and another cited after fights broke out at a pro-police rally in Fort Collins Saturday, according to Fort Collins police.

A video livestreamed on the Facebook page for a far-right Colorado podcast shows members of the pro-law enforcement crowd walking toward counter-protesters in a neighborhood a few blocks away from the main rally at the police station.

In the video, the group moves into a grassy area between houses and a fight breaks out in a drainage ditch. It is not clear from the video how the fight began, but the recording shows about a dozen people wrestling and fighting on the ground in the ditch.

At one point, a person in a red shirt uses an American flag mounted on a pole as a spear and stabs it into a person dressed all in black. One man swings what looks to be a baton, striking at another man on the ground.

In the video, Fort Collins police officers arrive after about two minutes, when the majority of the violence has ended. The officers are seen putting at least one person in handcuffs.

“It’s important to note there were active aggressors on both sides,” Fort Collins police Chief Jeff Swoboda said in a video statement Sunday.

Feit said an investigation into the fights is still ongoing, because some people left the scene before officers arrived. Anyone with video or information on what happened who has not yet spoken with police is asked to do so, she said.