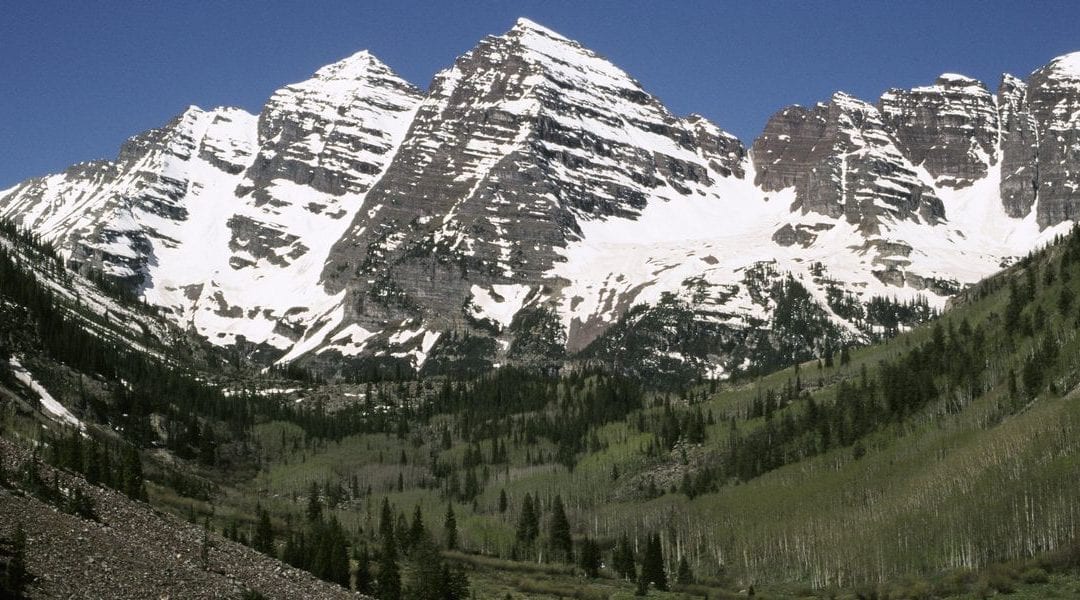 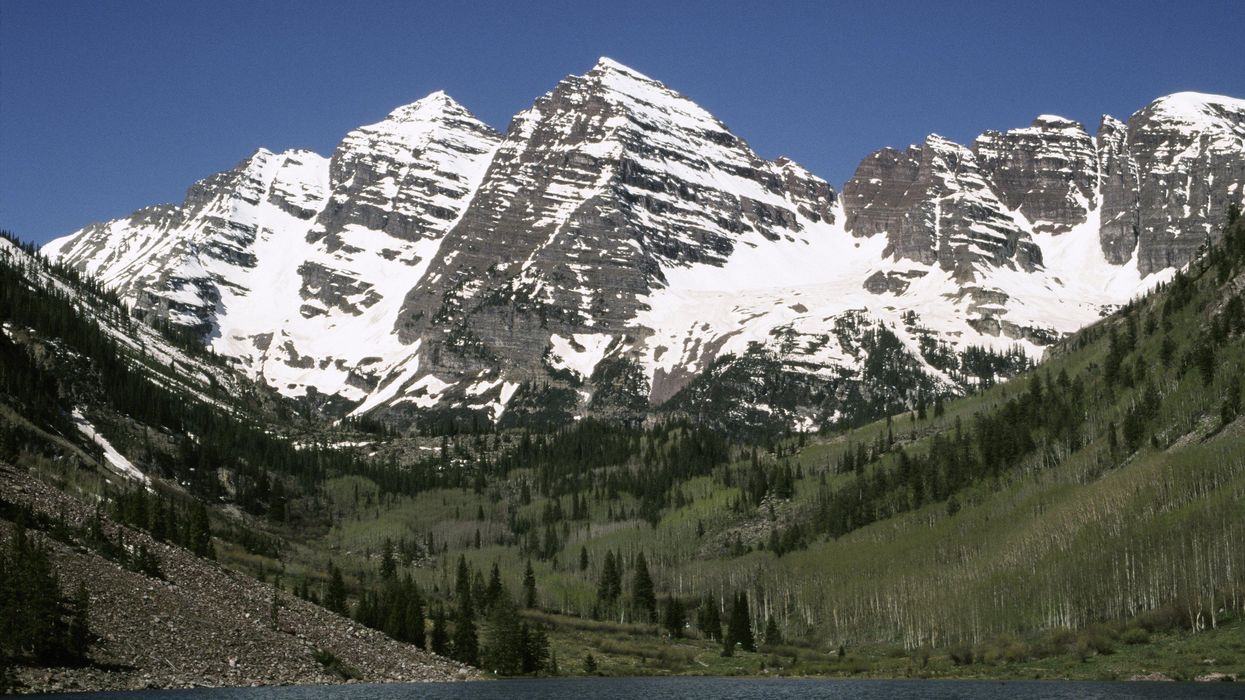 Thousands of residents in Aspen, Colorado, are without heat after what authorities say was an “intentional attack” on local gas service.

According to a Tuesday report from ABC News, the temperature in Aspen is expected to fall to just 2 degrees Tuesday night.

The outlet reported, “At one of the targeted sites, police said they found the words ‘Earth first’ scrawled, and investigators were looking into whether the self-described ‘radical environmental group’ Earth First! was involved.”

As work crews continued to restore gas service across the city, authorities began handing out electric-powered space heaters to residents without heat service on Tuesday as a storm is expected to roll in this week and dump an additional eight inches of snow on the region.

Work crews were forced to visit each gas meter on an individual basis, manually turn them off, and relight pilot lights in order to restore services. It wasn’t just homes impacted by the attack — authorities said that businesses including area hotels and restaurants were forced to close their doors following the apparent sabotage.

In a statement, Aspen Assistant Police Chief Bill Linn said that the vandals appear to have had “some familiarity” with the natural gas line system.

“They tampered with the flow lines,” he revealed. “They turned off gas lines.”

Linn — who is also working with the FBI as it investigates the attack — added that physical evidence recovered at the three scenes included footprints. The three locations did not have security cameras, Linn said.

About 3,500 customers were impacted by the outage. It remains unclear how long it will take crews to restore service to all customers.

In a statement, Pitkin County Commissioner Patti Clapper added, “It’s almost, to me, an act of terrorism. It’s trying to destroy a mountain community at the height of the holiday season. This wasn’t a national gas glitch. This was a purposeful act. Someone is looking to make a statement of some kind.”