‘This Strange Effect’: the Story Behind the ‘Nine Perfect Strangers’ Theme Song – The Colorado Sound 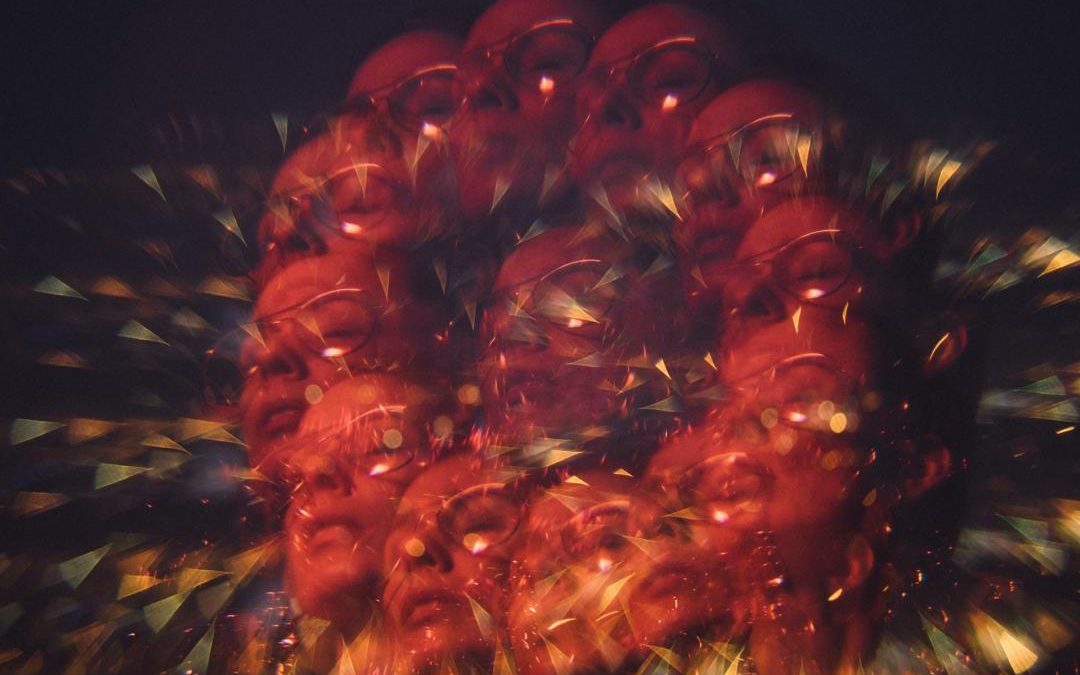 If you’ve watched the Hulu series Nine Perfect Strangers, starring Nicole Kidman and Melissa McCarthy, you’ve probably been entranced by the theme song that begins each episode. And maybe you’ve even thought, ‘I’ve heard this before.’

There’s a good reason the song may sound familiar, because it’s been around for decades.

The version of “This Strange Effect” in Nine Perfect Strangers is by L.A. band Unloved, with guest vocals by Raven Violet. Dreamy, haunting, and gently psychedelic, it was previously used in an episode the series Killing Eve (Unloved provided numerous songs for that series), but its placement as the opening theme song for A-list star vehicle Nine Perfect Strangers gives it much higher visibility.

The song itself was written in 1965 by Ray Davies of the Kinks, though the Kinks never officially released it. A recording of it showed up later on a CD compilation of BBC sessions.

“This Strange Effect” was instead first recorded and released by Dave Berry, a U.K. singer who was not well known in the U.S. – then or now. The song was a modest hit in the U.K. and Europe in 1965, but it didn’t break into the American charts.

It’s interesting that the Unloved version of the song isn’t drastically different from the original – especially the Kinks version, which has a little more meat on its bones.

Even though the Kinks never officially released it, the song didn’t fade into obscurity. In 1998, Belgian electronic/trip-hop group Hooverphonic introduced the song to a whole new generation, bathing it with an ultra-lush production.

And love for the song didn’t stop there. Artists who recorded also the song over the years include Squeeze, Thievery Corporation, the Undertones, and Steve Wynn. Even Bill Wyman of the Rolling Stones included the song on his 1992 solo album Stuff.

And then there’s the Shacks, who recorded a version of “This Strange Effect” that was used an Apple iPhone commercial. And if you thought the song sounded familiar, but you’re not a Dave Berry or Hooverphonics fan, that’s the version that might be taking up space somewhere in the back of your brain, like it or not.

For a song that was written by Ray Davies over 50 years ago, but never officially recorded by the Kinks, “This Strange Effect” has had a wild ride.

Theme songs have a way of getting stuck in our brains. And that’s exactly why the subject of this month’s Colorado Sound Top 20 is TV theme songs. Vote for your favorites, then we’ll count down the Top 20 on a special program later this month.

– get info and ticket links for upcoming live shows