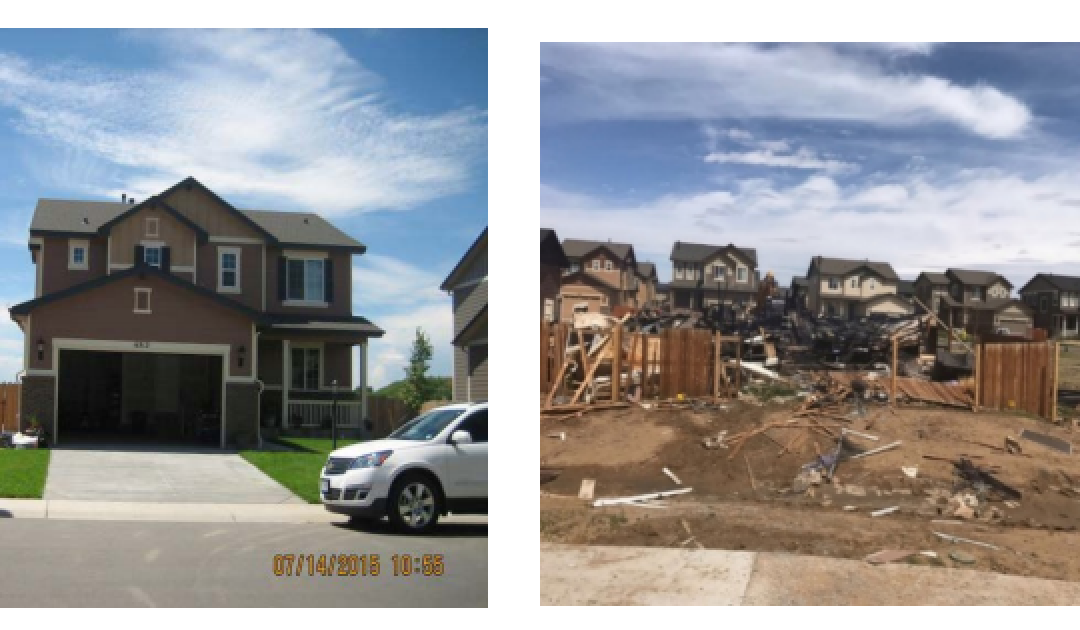 The Colorado Oil and Gas Commission on Monday unanimously approved an $18.25 million fine against a subsidiary of the Occidental Petroleum Co. blamed for the deadly explosion of a home in Firestone on April 17, 2017. The money will be used to improve oversight and enforcement in the state’s oil fields.

The fine – the largest in the state’s history – was levied against Kerr-McGee for failing to properly maintain a flow line from a well, which allowed gas to build up in a home and led to an explosion that killed Mark Martinez and his brother-in-law Joey Irwin and seriously injured Martinez’s wife, Erin.

Occidental acquired Kerr-McGee when it bought Anadarko Petroleum for $55 billion in August.

“For my family and I, today is an impossible day,” Erin Martinez told the commission Monday in a meeting conducted over the Zoom conferencing app.

“How exactly are we supposed to put a dollar amount to the lives of two extraordinary men who really shouldn’t have lost their lives like this in the first place?” she asked. “How do we attach a number to all that we have lost?”

Still, Martinez said, “this penalty sends a message … safety needs to be a top priority.”

Mark Matthews, an attorney for Occidental, said that while Kerr-McGee “knows that nothing it says or does here today can bring back what was lost,” it was hoped that the penalty will prevent another tragedy.

The fine was negotiated by COGCC staff and Kerr-McGee, and Matthews urged the commission to accept the agreement.

The commission staff for the first time used a provision that increases fines for the aggravating factor of death, said Jeff Robbins, the COGCC executive director.

“I think it is appropriate and necessary to hold the operator accountable,” Robbins said.

Under terms of the agreement, Kerr-McGee will place $18.25 million in an escrow fund for projects to improve oil field surveillance and enforcement. The fund will be called the Mark Martinez and Joey Irwin Memorial Public Projects Fund.

Among the first projects that will be conducted by the COGCC and the Colorado Department of Public Health and Environment are:

Robbins said additional projects would be financed from the fund in the future.