The World’s Best Job? A Skiing Mary Poppins in Aspen, Colorado will Receive a 6-figure Salary 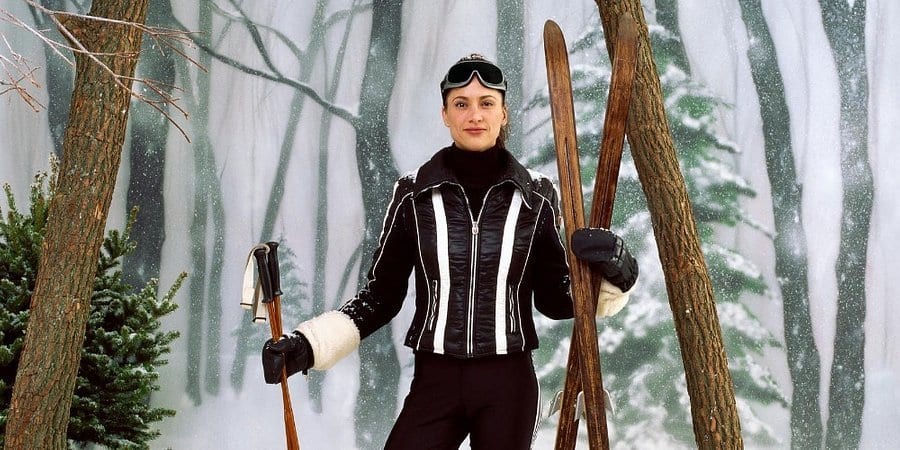 If one family based in Colorado gets its wish, one lucky nanny/ governess could be in for the job of a lifetime. Jobs In Childcare, an online platform which helps families to find tutors, nannies and au pairs, has been tasked with finding an experienced and professional nanny with winter sports skills to mentor, teach and care for a 4-year old boy. And in return, the powder-shredding nanny will earn 6 figures and the chance to live in stunning Aspen.

As well as taking care of nutrition, playtime and cleanliness, the successful applicant should also be comfortable with being responsible for the child’s play development and education. The candidate should also be well qualified, with at least 5 years’ experience of working in private households and knowledge of an additional language – Spanish, English or French. In addition, the ability to navigate a challenging red run on a snowboard or skis is highly desirable.

Mary Poppins first appeared taking care of the Banks children in P. L. Travers’ books in 1934, as a pragmatic English nanny with magical powers. The novel itself uses mythological allusion and biting social critique to explore the fraught relationship between children and adults and as a result Mary Poppins is now often viewed as the quintessential English nanny.
“We’ve certainly seen our fair share of what we call ‘exceptional’ opportunities, in terms of salary, work location and more,” says Jobs in Childcare Founder James Alger. “But this year in particular, we’re seeing a trend that takes ‘exceptional’ to a whole new level. As families stay home in the wake of COVID-19, there is an increasing demand in traditional household roles that come with very niche and specific requirements, but also with incredible rewards”.

As well as keeping busy searching for Mary Poppins, Jobs In Childcare has seen a rapid rise in the number of governess vacancies appearing on its recruitment platform; a role that first became popular in the 19th Century. Census information suggests that around 25,000 women were employed as governesses in 1851. The role largely disappeared by the 20th century but has recently seen a resurgence, particularly on the international stage.
While roles such as this may seem demanding, the rewards for such niche positions can be substantial. The successful Mary Poppins can expect frequent travel and a gross salary of $120,000-135,000 per annum.