The Votes Are In: Wolves Are Coming Back to Colorado 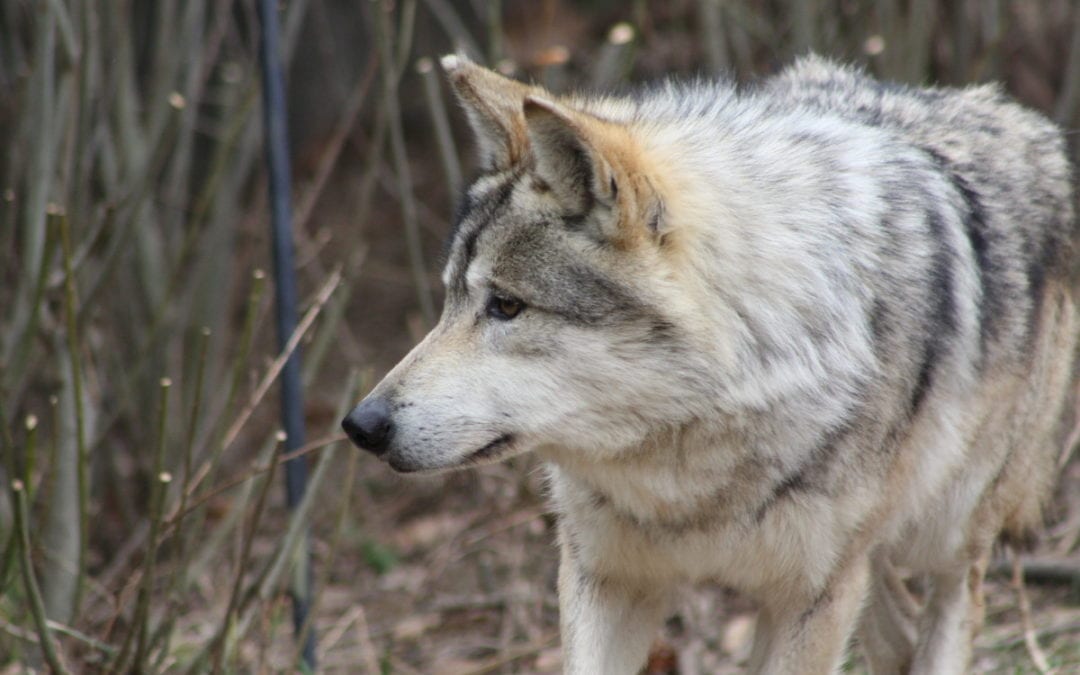 With the narrow passage of Proposition 114, Colorado is set to become the first state in US history to reintroduce wolves by voter action.

Colorado is set to become the next state to reintroduce wolves—and the first to do it without federal intervention—after voters there passed Proposition 114 by a thin margin on Thursday.

Proposition 114 instructs Colorado’s department of parks and wildlife to take steps to reintroduce wolves west of the Continental Divide by the end of 2023. It also prohibits the state from placing land use restrictions on private owners in connection with wolf reintroduction, and requires the state to compensate ranchers for losses due to predation.

The ballot measure was controversial from the outset, drawing opposition from, among others, the Colorado Cattleman’s Association, the Southern Ute Indian Tribe, and the Rocky Mountain Elk Foundation. Environmental organizations like the Sierra Club and Defenders of Wildlife threw their weight behind the initiative, as did the Global Indigenous Council, a handful of wildlife biologists, and the former chair of Colorado Parks and Wildlife.

The tone of the race changed dramatically in January, when Colorado Parks and Wildlife confirmed the presence of the state’s first wolf pack in nearly a century. While opponents seized on that fact as proof that wolves were naturally migrating into Colorado and that reintroducing them would be a waste of money,proponents of the measure argued, with scientists’ support, that the wolves were unlikely to form a sustainable population.

The measure took on a further sense of urgency for supporters at the end of October, when the Trump administration announced it was ending federal protection for gray wolves and returning their management to the states.

While a statewide survey conducted by Colorado State University in 2019 estimated support for wolf reintroduction at 84%, the actual race was much tighter. The “yes” vote led by about 20,000 ballots, or 0.7% of the vote, when opponents conceded on Thursday, with much of the support coming from the Front Range as well as southern and western counties like La Plata, San Juan, and Summit.

With Proposition 114’s passage, Colorado is set to become the first state to reintroduce wolves by voter action. In a press release, Rob Edward, president of the Rocky Mountain Wolf Action Fund and one of the measure’s primary architects, said that Colorado’s citizens “took politicians out of the picture.”

“Now, together with biologists, ranchers, wildlife watchers, and hunters, we will lean in to craft a future where co-existing with wolves is a widely shared value. We will put science to work to build understanding and trust. As we do, wolves will quietly get to work, restoring balance to our western wildlands and vitality to our elk and deer herds,” he said.

In an emailed statement, Coloradans Protecting Wildlife, a group formed to oppose Proposition 114, said that it stood “firm in its belief that the forced reintroduction of wolves to Colorado is bad policy.”

“The election results demonstrate that nearly half of Coloradans agree with us,” the group said. “We hope these election results show proponents, lawmakers, and Colorado Parks and Wildlife that next steps must be taken in a measured, responsible way.”