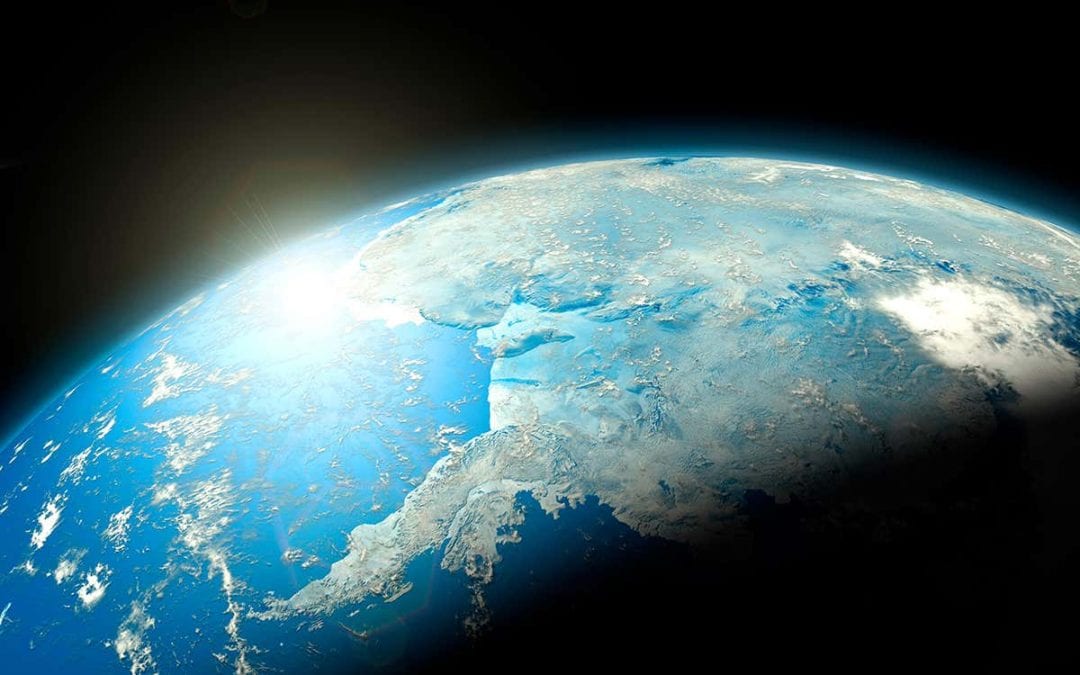 The ozone layer over Antarctica is on the mend, and that has knock-on effects for circulating air currents

The hole in the ozone layer above Antarctica is continuing to recover and it is leading to changes in atmospheric circulation – the flow of air over Earth’s surface that causes winds.

Using data from satellite observations and climate simulations, Antara Banerjee at the University of Colorado Boulder and her colleagues modelled changing wind patterns related to the layer’s recovery. Its healing is largely thanks to the Montreal Protocol agreed internationally in 1987, which banned the production of ozone-depleting substances.

Before 2000, a belt of air currents called the mid-latitude jet stream in the southern hemisphere had been gradually shifting towards the South Pole. Another tropical jet stream called the Hadley cell, responsible for trade winds, tropical rain-belts, hurricanes and subtropical deserts, had been getting wider.

Banerjee and her team found that both of these trends stopped and began to reverse slightly in 2000. This change couldn’t be explained by random fluctuations in climate, and Banerjee says they are a direct effect of the recovering ozone layer.

Alterations in the path of a jet stream may influence weather through shifts in atmospheric temperature and rainfall, which could lead to changes in ocean temperature and salt concentration.

In terms of ozone layer recovery, “we’ve turned the corner”, says Martyn Chipperfield at the University of Leeds in the UK, who wasn’t involved in the study. He says we had already seen signs that the ozone layer is recovering and that this study represents the next step, which is seeing the effect of that recovery on the climate.

Chipperfield says it is important to know which aspects of climate change have been caused by carbon dioxide emissions, which are continuing to rise, versus ozone depletion, which is now stopping and reversing.

Despite the ban on ozone-depleting substances, these chemicals have very long lifetimes in the atmosphere, so full ozone recovery isn’t expected to take place for several decades.