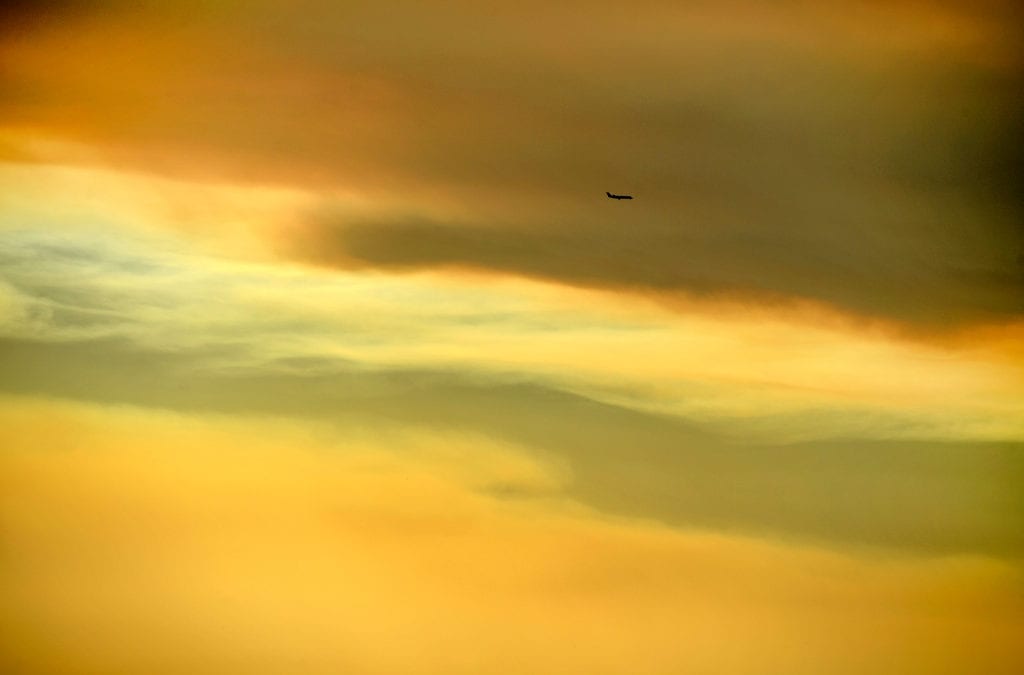 The Mullen fire, burning in south-central Wyoming, has spread into Colorado and the fire has burned 117,420 acres, about 183 square miles, since starting on Sept. 17.

The fire on Wednesday, energized by strong winds and dry conditions, ran several miles in just under 90 minutes, fire officials said on InciWeb.

Firefighters performed burnout operations along the Colorado state line in an attempt to slow the fire and reduce it from spreading into northwestern Larimer County, where evacuations were ordered on Wednesday. Firefighters are concentrating on attempts to keep the fire north and west of Colorado 127.

The most severe extension of the fire burning into Colorado has been into Jackson County, according to mapping. Evacuations have been ordered in Jackson County.

The two fires, Mullen and Cameron Peak, are a roughly just over 20 miles apart, from Mullen’s southeast corner to Cameron Peak fire’s northwest edge, according to mapping.

Smoke from the two fires, and other Colorado wildfires, has been adversely impacting air quality along the northern Front Range and the metro area. An “Action Day for Particulates” has been declared by the Colorado Department of Public Health and Environment.

Fine particulate concentrations are in the “Unhealthy for Sensitive Groups” category. People with heart disease, respiratory illnesses, the very young, and seniors are advised to limit time outdoors.