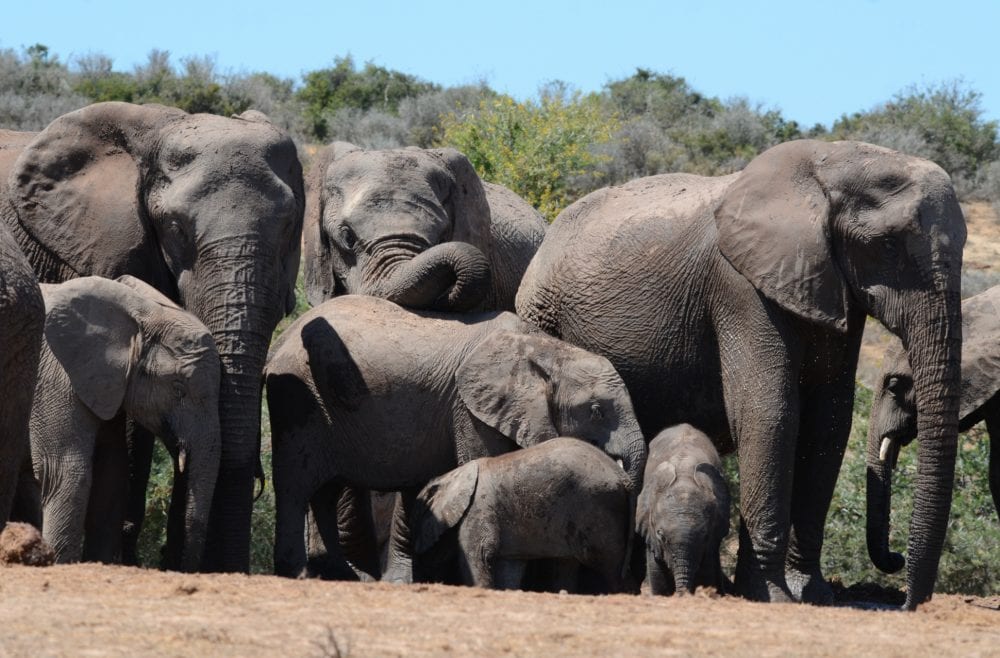 KNUS radio host Peter Boyles and KHOW radio host Jon Caldara had a fiery discussion on the air last week over how and why the Republican Party has lost so much of its influence in recent years.

Peter Boyles has a long history in Colorado as a talk show host, and is infamous for some of his more extreme views–including his conviction that Barack Obama wasn’t born in the U.S.

Despite his often controversial takes on issues, however, he describes himself as neither Republican nor Democrat, but “more of a Prairie Populist kind of a guy.”

Caldara is the president of the conservative Independence Institute, a libertarian think tank, and has run “campaigns against tax and debt increases and for freedom-based reforms.”

Although Caldara and Boyles both want Trump to win Tuesday, they couldn’t agree on how Republican candidates should take on campaigns at a state and local level, especially Cory Gardner.

“The Cory Gardner campaign for re-election–I’ve never seen anything that bad,” Boyles said. “And I mean it’s horrible, and the outcome is not gonna be good for Cory Gardner.”

Denver’s Road Home refers to a plan developed by Denver’s leaders when Hickenlooper was mayor of Denver–but it was far from the only plan of its sort. Almost 300 other cities across the U.S. committed to similar plans.

Hickenlooper later ordered a retired FBI agent to review the murder records–but the review has never been released.

“Now [Gardner’s] beat. And when he’s beat, the only guys you can look at–go get a mirror and look into it and say ‘well here’s the reason why,’” said Boyles. “You never dirty-boxed him, you never took him down, you never tried to take him out, you never showed the true John Hickenlooper.”

Gardner can’t afford to appear too similar or tied to Trump if he wants to win, Caldara says. Gardner has to prevail in the suburbs along the front range in order to win the Senate race–suburban women, in particular, according to Caldara.

Caldara and Boyles seemed to agree on one thing–Colorado demographics and the Colorado Democrats have changed in a major way, and for their libertarian politics, that’s a bad thing.

“I’ve heard you say it for decades now: we cannot fight demographics. And the demographics of Colorado has changed drastically,” Caldara said. “And it scares the hell out of me. Absolutely does. We are becoming California…”

“I think the real fear is what’s happening in the Democratic Party. We used to have Democrats in the state and in the nation, who, you know, we disagreed with them–Dick Lamm, Roy Romer, you know, we didn’t like their policy,” said Caldara. “They weren’t socialists. They weren’t people who were going to nationalize large swaths of our economy. And what we’re seeing in Colorado is a whole different breed of animal.”