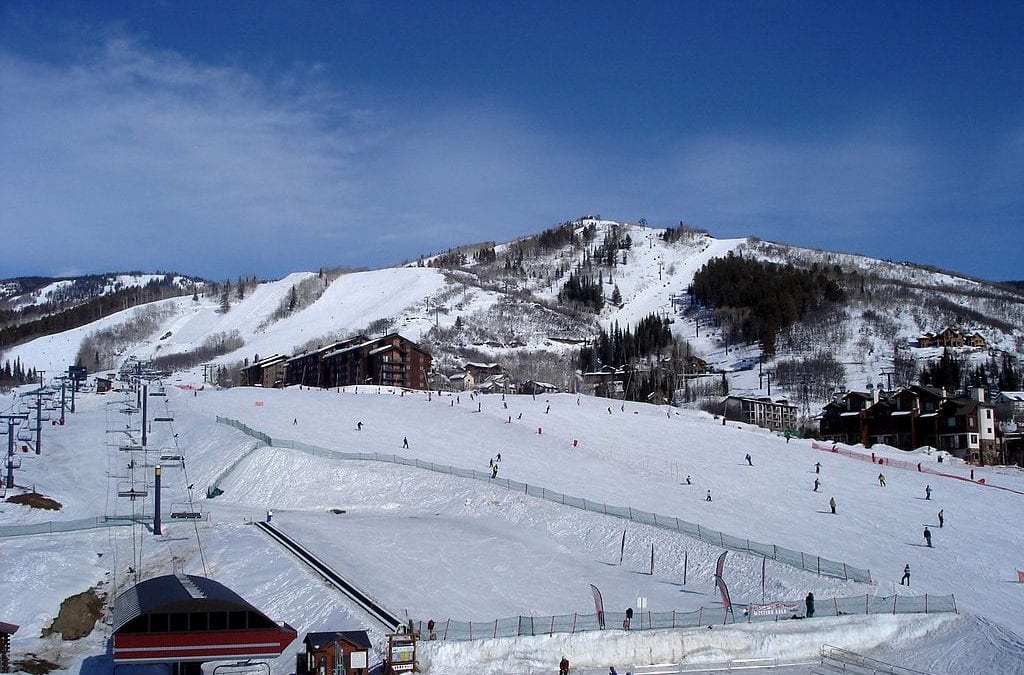 2020 has been a strange year, to say the least, and all that Coloradans (and the rest of the country) want at this point is some sense of normalcy. Will it ever arrive? While shutdowns are beginning to happen again throughout the Centennial State, we are looking forward to and keeping our fingers crossed for a somewhat normal winter and ski season, the best of which is slated to take place in this Colorado town:

According to the trusty Farmers’ Almanac, winter 2020 is slated to be cold and snowy, but some areas may be getting more powder than others, like the northern mountains and the town of Steamboat Springs.

According to a recent article by The Know Outdoors, the upcoming La Niña – which is slated to take place November through January – makes for temperatures that are warm and dry to the south and cool and wet to the north, creating ideal conditions in Steamboat.

According to Russ Schumacher, the Colorado state climatologist and director of the Colorado Climate Center, the La Niña pattern can reach as far south as I-70, but anything past that line may receive very little precipitation.

What is La Niña, and what causes it? Meaning “Little Girl” in Spanish, La Niña occurs during periods of below-average sea surface temperatures along the east-central Equatorial Pacific, resulting in winter temperatures that are cooler in the north and warmer in the south.

As per Schumacher’s interview with “The Know,” “Historically La Niña is pretty good for northern mountains,” citing that “The farther north you go, the better.”

Incorporated in 1900, Steamboat Springs is a smaller mountain town that has become a world-renowned ski destination, thanks to such spots as the Steamboat Ski Resort and Howelsen Hill, the oldest continuously operated ski area in Colorado.

Do you want to see your favorite place featured on Only in Colorado? Nominate it here! For even more to do around Steamboat, check out Bumper Cars On Ice Is Coming To Colorado And It Looks Like Loads Of Fun.

The post The Colorado Town That Has The Best Chance For Snow And Skiing This Winter appeared first on Only In Your State.