The American South has resisted social distancing measures — and we will all pay the price – Alternet.org 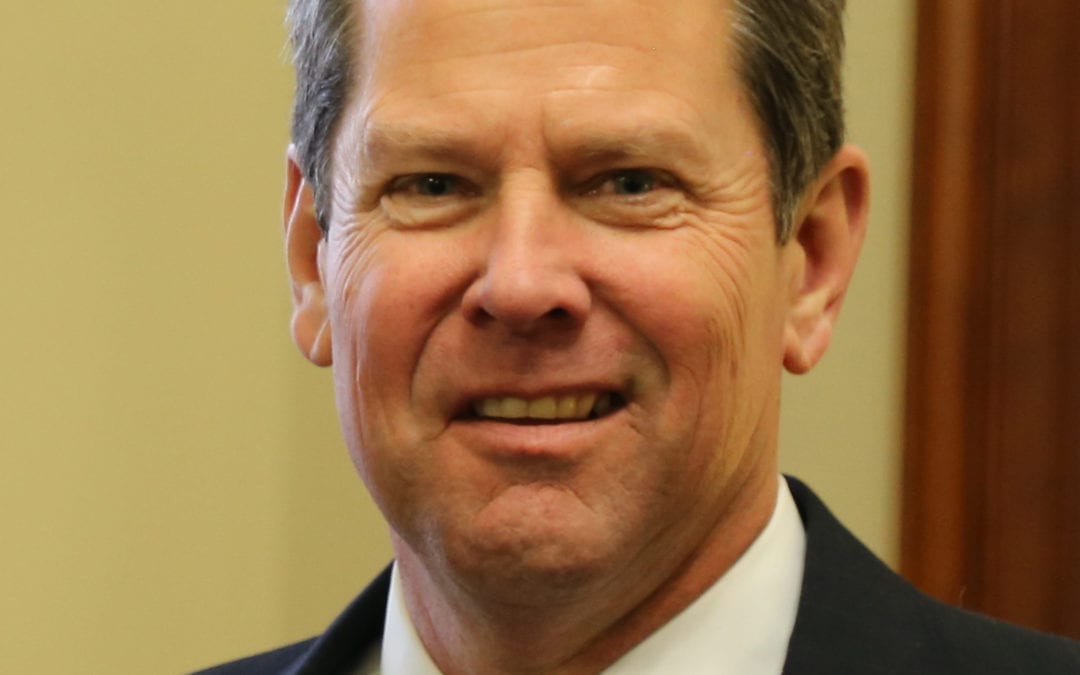 As you can see from the New York Times’ examination of travel patterns in the United States, there has been a wide and largely regional disparity across the country in terms of who was quick to self-isolate and who wasn’t. Most of New England, the Mid-Atlantic, the Upper Midwest, and the West Coast had issued stay-at-home orders by March 27. Other states that were proactive include New Mexico, Colorado, Idaho, and Louisiana. The urban areas in Texas tried to be proactive even as their state government opposed them. The South, as a whole, did not instruct people to stay at home and the result is that their travel patterns remained normal, or close to normal.

This is going to matter later.

The inconsistencies in policies—and in when they are imposed—may create new problems, even for places that set limits weeks ago.

“Let’s assume that we flatten the curve, that we push transmission down in the Bay Area and we walk away with 1 percent immunity,” said Dr. George Rutherford, a professor of epidemiology at the University of California, San Francisco. “Then, people visit from regions that have not sheltered in place, and we have another run of cases. This is going to happen.”

There’s a tradeoff to self-quarantining. People don’t get infected with COVID-19, so people don’t survive the infection and get immunity. The isolated communities are nearly as vulnerable to a new outbreak as they were before all this began. It’s worth doing anyway for a variety of reasons, including that it limits how many people are flooding our unprepared and undersupplied hospitals, and that it buys time for researchers to find effective treatments and develop a vaccine.  Hopefully, getting COVID-19 in the fall or winter will be more survivable than getting it now.

But areas that were slow or still refuse to isolate and limit travel have spiked their own infection rates and spread the virus far and wide. They’ll have a higher level of immunity but that’s not going to be helpful to the rest of the country.

Looking at the charts, there seems to be more going on than just whether or not a given state government asked people to shelter in place. Outside of the South, people seem to have complied with this even in the absence of official guidance. Meanwhile, with the exception of parts of Louisiana and South Florida, the states of the former Confederacy all look the same regardless of what their governors set as policy. Something cultural explains why Southerners didn’t heed the advice they were hearing in the media, and it’s not just support for Trump. He has plenty of support in the prairies states and Mountain West, and they did significantly reduce their travel. The pattern is visible even in a blue state like Virginia and a purple one like North Carolina, both of which have Democratic governors.

Whether religiosity explains it, or a probably related skepticism toward scientific expert advice, or maybe something to do with their car culture, I don’t know. But their slowness to respond to this outbreak has undermined the effectiveness of the efforts of the areas that did respond. And, because of the nature of this disease, we’re all going to be paying for that for the foreseeable future.

… then let us make a small request. AlterNet’s journalists work tirelessly to counter the traditional corporate media narrative. We’re here seven days a week, 365 days a year. And we’re proud to say that we’ve been bringing you the real, unfiltered news for 20 years—longer than any other progressive news site on the Internet.