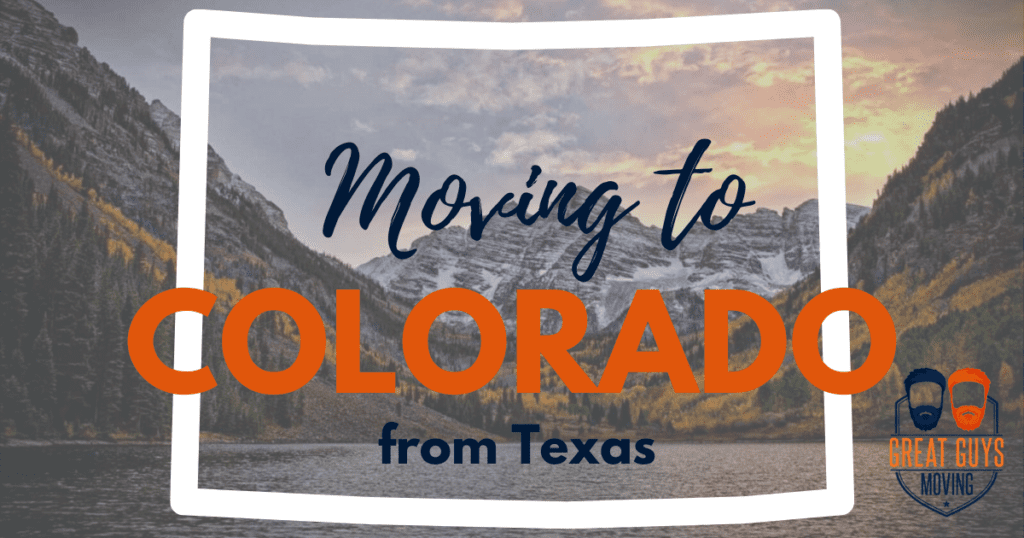 This is pretty well known and bemoaned throughout the West. And while you can certainly argue that Crested Butte’s attempts to kick out second home owners in March to save the town from COVID infections was not a well-thought out plan, the reaction of the rich right-wing Texans is….amazing.

SO, WHAT DO WE KNOW about them, these vocal second-home owners? They worked hard for everything they own. They are clear on this. Their critics, they believe, are often motivated by jealousy. “I’m certainly not ‘rich.’ I’ve worked for my entire life to have the properties I own,” wrote one group member. Like many mountain communities, the Gunnison Valley attracts a motley mix of younger residents — seasonal public-land employees, ski bums who work the lifts, river guides, college graduates who stick around. “Irresponsible, non-tax-paying, bored children who will never plant roots here successfully,” one Facebook comment called them. In early April, a second-home owner from Oklahoma City, described “local adult skateboarders and bikers” picking up donated food at a food pantry in Crested Butte. “These takers need to pony up or get out,” she wrote. “Sadly,” another replied, “there are many entitled ‘takers’ here.”

In a phone interview, Moran dissected the implications of the word “rich.” Describing the second-home owners as such was a tactic employed by the media to “divide people by social strata,” he told me. I pointed out Gunnison County’s housing shortage to Moran, who, from 2008-2011, was an advisor of the private equity firm Lone Star Funds — the biggest buyer of distressed mortgage securities in the world after the 2008 financial crisis. After the crash, the firm acquired billions in bad mortgages and aggressively foreclosed on thousands of homes, according to The New York Times. I asked Moran if, compared to locals who struggle to pay rent, people who own two or more properties should be considered wealthy. “I think that’s wrong,” he replied.

Over the summer, I obtained access to the Facebook group. Beneath the anger at the County Commission and the exasperation with the local newspapers and adult skateboarders, a deeper grievance burned, one that was expressed consistently in the group. “Our money supports all of the people in the valley,” wrote one man. “Where is the appreciation and gratitude for the decades of generosity?” wrote another. According to the second-home owners, Gunnison County’s economic survival and most of its residents’ livelihoods depend on their economic contributions and continued goodwill. Their donations prop up the local nonprofits. Their broken derailleurs keep the bike shops open. In late April, Moran sent an angry message to a local server who had criticized the second-home owners, posting his note to the GV2H Facebook group as well. Moran, who had apparently left the server a large tip, called her comments “a betrayal of the good people who have been gracious to you.” Around that time, there was talk on the Facebook group of compiling a list of locals they considered ungrateful. “People who rely on others for their livelihoods should not bite the hand that feeds them,” wrote one second-home owner.

The list, which was posted on Facebook, became known as the Rogues Gallery. It named 14 people described as “folks who oppose GV2H.” The list, which was later deleted, included a local pastor and an artist. Sometimes it noted where someone worked and what they did. Repercussions were hinted at. “One of those big mouths is slinging drinks for tips — I’ll be sure to leave her a little tip — ‘Maybe don’t run your mouth so much on social media when you depend on those people to help pay your bills,’ ” one Facebook commenter wrote.

Amber Thompson, a longtime server at Crested Butte restaurants, was not in the Rogues Gallery, but was mentioned later as a possible addition after several online arguments with Moran and others from the GV2H Facebook group. She gets especially mad, she told me, when a second-home owner cites a big tip as evidence of their authority and value. As a server, she said, her job is simply to deliver food. The demand for gratitude, the resentment when they don’t receive it: “It’s a way to intimidate people, to make them bow down, and I just won’t do it.”

Really, just the best, nicest, kindest Americans, exactly what we would expect from millionaire Texans.