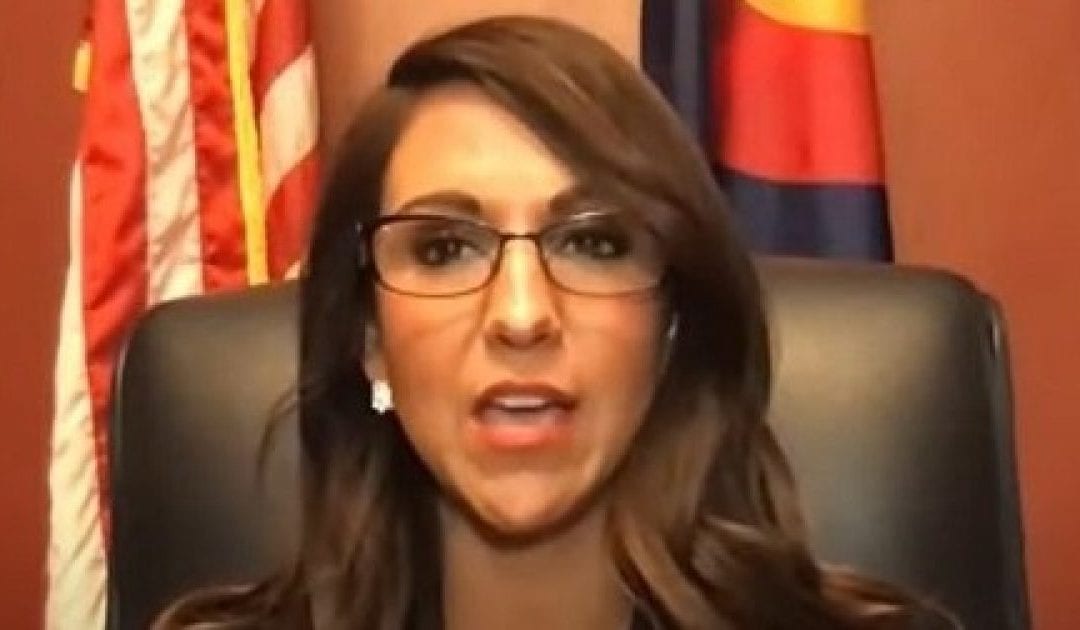 “Sham” audits are banned in Colorado.

Democrat Colorado Secretary of State Jena Griswold claims that Colorado’s elections are considered the “safest in the nation.”

She then announced late Thursday that her office issued emergency rules prohibiting election audits. This caused many to wonder on Twitter, what “Colorado had to hide?”

In addition to Griswold’s Press Release, the announcement was highlighted on her official Twitter account () – where she tweeted, “Fraudits have no place in Colorado.”

My office just issued rules prohibiting sham election audits in the State of Colorado. We will not risk the state’s election security nor perpetuate The Big Lie. Fraudits have no place in Colorado. https://t.co/PFLCjJJmZg

In a subtle but clear reference to Arizona’s ongoing audits, Griswold stated, “My office just issued rules prohibiting sham election audits in the State of Colorado. We will not risk the state’s election security nor perpetuate The Big Lie.”

Most Democrats define the “The Big Lie” as a reference to a supposedly widespread, incomprehensible Republican belief that the ‘2020 president election was rigged.’

The National Review’s Charles C.W. Cooke stated that Trump’s belief “is a rejection of reality.”

But many Republicans still believe nefarious actions took place on Election night and argue audits and investigations are warranted to ensure confidence among voters in future elections.

The Colorado Secretary of State has just moved to ban any possible election audit in the state of Colorado.

In the most recent, Reuters/Ipsos 17-19 May national poll found that 53% of Republicans believe there was widespread voter fraud.

The same Reuters/Ipsos Poll found that 56% of Republicans believe that election outcomes were affected by illegal voting.

Republicans believe in voter fraud and the need for audits. Democrats, however, are objecting to third-party audits – claiming conservative bias that will ultimately result in fraudulent outcomes-“fraudits.”

Arizona is at the heart of the recount and as a result, has become the proving ground for those embroiled in the election audit question.

Arizona’s third-party audit is being generally discounted by the media as a sham audit. The CEO of the company has been declared a ‘conspiracy theorist.’

Griswold, in her Press Release, states, “A third-party vendor with no election experience is currently performing a faulty, unsecure election audit in Arizona and calls for such sham audits have been spreading in other states.”

Arizona’s audit is “a threat to the overall confidence of democracy, all in pursuit of continuing a narrative that we know to be a lie.” This statement was made by Matt Masterson, a former deputy at the Department of Homeland Security.

The Democratic Party views any request for voting transparency, election audits, or recounts not as an affirmation of Democracy, but a spurious unlawful wave of Republican attacks on voting rights. So, former Attorney General Eric Holder claimed in an interview with Rachel Maddox, these are just “partisan power grabs.”